Pele was suffering from colon cancer for a long time. The 82-year-old was admitted to the Sao Paulo facility on November 29.

Brazilian football legend Pele died at the age of 82 on Friday. Pele was the only player to win three FIFA World Cup titles.

Pele was suffering from colon cancer for a long time. Pelé was admitted to the Sao Paulo facility on Nov. 29.

Earlier this year, it was diagnosed that the cancer cells had spread to his intestine, lung and liver.

"Inspiration and love marked the journey of King Pelé, who peacefully passed away today.

Pele led Brazil to victory in the 1958, 1962 and 1970 World Cups and remains one of the team’s all-time leading scorers with 77 goals. Neymar tied Pelé’s record during the latest World Cup. 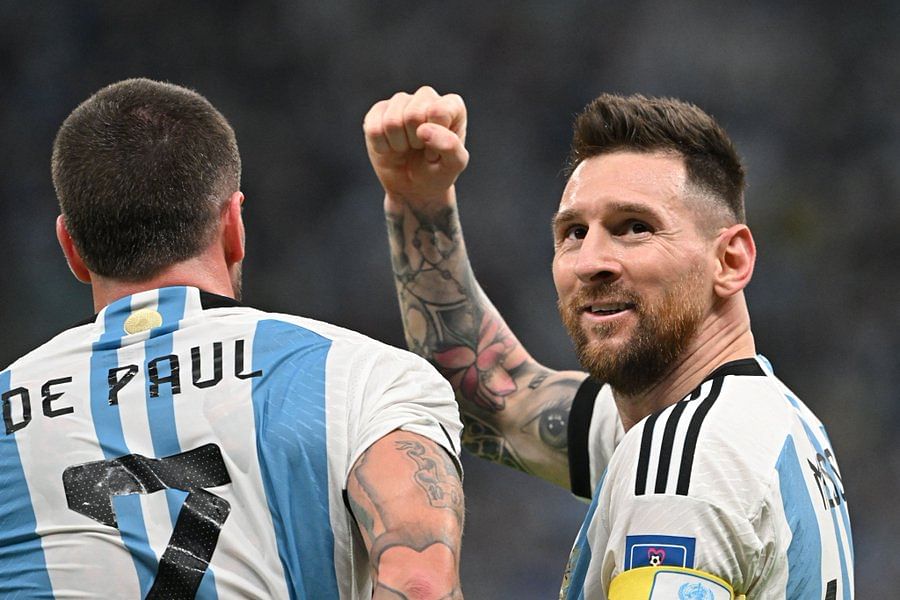 Edson Arantes do Nascimento, known to the world as just Pele, was a Brazilian football player widely regarded as the greatest of all time. Born on October 23, 1940, in Tres Corações, Brazil, Pele began playing professional football at the age of 16 and quickly rose to fame as a star player for Santos FC and the Brazilian national team.

Pele's career spanned more than two decades, and he won numerous accolades and awards, including three World Cup titles with Brazil. He scored over 1,000 goals in his professional career and was named FIFA World Player of the Century in 1999. 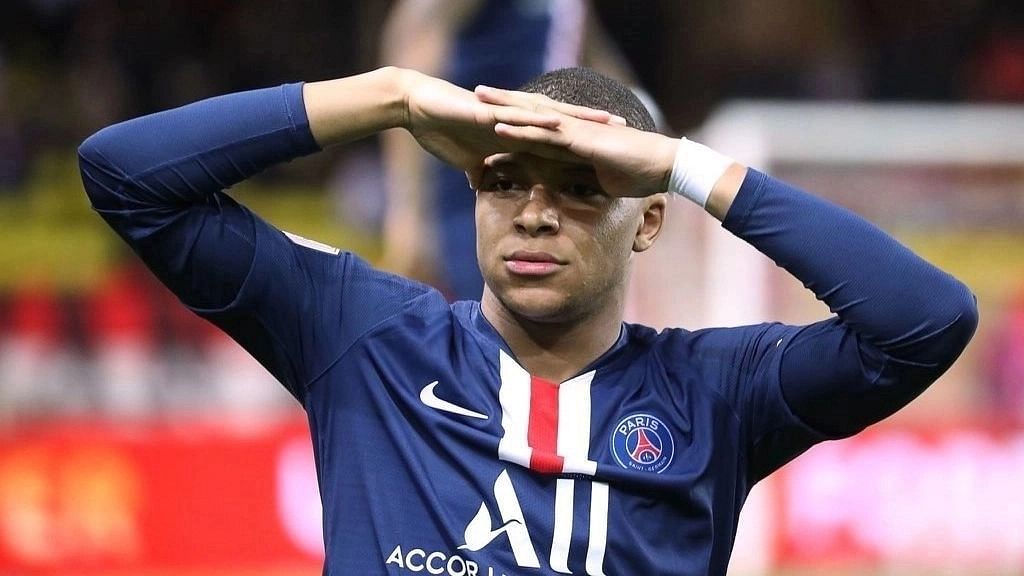 Pele announced himself to the global scene as a 17-year-old at the 1958 World Cup, helping Brazil to the first of their record five successes.

Injuries impacted his tournaments in 1962 and 1966 but he returned to lead Brazil to a third triumph in Mexico in 1970 as part of what is widely regarded as the greatest international team of all time.