Boxing World C'ships: Shiva Thapa one win away from medal 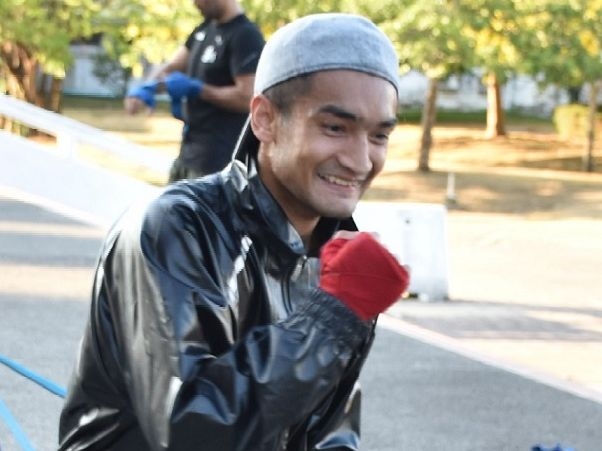 Shiva Thapa will square off against Turkey's Kerem Oezmen in the quarterfinals on Tuesday night | Photo: BFI

Belgrade: Shiva Thapa (63.5kg), India's youngest boxer to qualify for the Olympics, just just a win from becoming the first Indian male boxer to bag two World Championship medals after he entered the quarterfinals of the ongoing edition here.

The 27-year-old from Assam defeated France's Lounes Hamraoui 4-1 in a late night pre-quarterfinal bout on Monday to advance. Thapa had claimed a bronze medal in the 2015 edition of the tournament in Doha.

He was the only Indian boxer to register a win on Monday after four others, including Asian silver-medallist Deepak Bohria (51kg), bowed out of the competition.

Thapa will square off against Turkey's Kerem Oezmen in the quarterfinals on Tuesday night.

Monday night's victory was also revenge for Thapa, who had lost to Hamraoui at the Alexis Vastine Memorial Tournament in Nantes, France last year.