Big test for Indian women; Take on the mighty Australians in the first ODI without the injured Harmanpreet 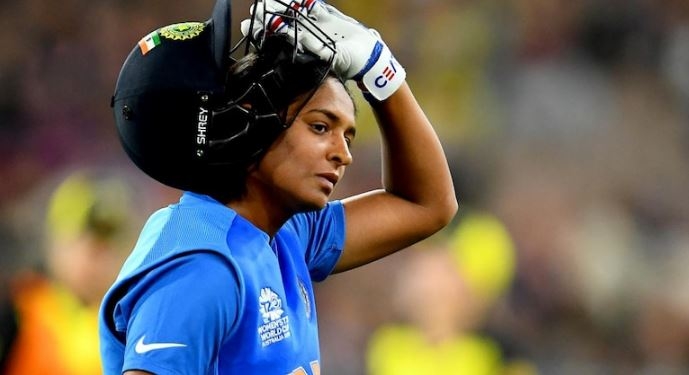 Mackay: The under-fire middle-order will be expected to deliver when India take on the mighty Australia in the ODI series beginning here on Tuesday, aiming to finalise their combination ahead of the Women's World Cup next year.

India have lost back-to-back series against South Africa and England primarily due to poor batting and even poorer strike-rate save for openers. The next challenger could not be tougher with Australia on a record 22-match winning streak.

Key batter Harmanpreet Kaur is unavailable after injuring her thumb before the warm-up game on Saturday.

"Unfortunately she injured her thumb few days ago and is not available for the first game. The rest of the squad members are fit and available for tomorrow," head coach Ramesh Powar said on the eve of the game.

Lack of firepower has been an issue for India since the home series against South Africa and Powar has clearly conveyed his expectations to the batters.

Depending on how the batting performs, skipper Mithali Raj will decide on whether to bat number three or four in the longer run. With Harmanpreet injured for the opener, she is likely to stick to four to lend more solidity to the batting line-up.

The team has realised that Punam Raut neither has the power nor the game to build momentum at one-drop position after Shafali Verma and Smriti Mandhana's flamboyance.

Jemimah Rodrgigues, who had a dismal run against England, played brilliantly in The Hundred and is back in the reckoning for the number three spot.

Mithali, with her two-decade long experience, also makes a lot of sense at number three as the innings can be built around her presence in the middle. She had scored three consecutive fifties in England at number four.

Deepti Sharma is another slow-scorer in the middle-order, which has often lost momentum.