Sourav Ganguly at the ICC meet on Tuesday | Pic: siasat.com

BCCI president Sourav Ganguly is slated to be the next chairman of the International Cricket Council (ICC) after the governing body approved the procedure to choose the next chief.

With Greg Barclay’s term ending this year, the election will be decided by a simple majority, and the Chair’s term will be for two years, between December 1, 2022, to November 30, 2024.

According to the ICC, a two-thirds majority is not necessary to elect the chairman. According to a recent proposal, the winner will be the competitor who receives 51% of the votes.

The candidate just requires nine votes from the directors in a 16-member board to be elected.

Ganguly is tipped to be one of the leading candidates to become the ICC’s next chair.

However, sources with the BCCI said that it’s too early to make any decisions.

The BCCI has moved Supreme Court seeking to amend its constitution with regard to the tenure of its office bearers including President Ganguly and Secretary Jay Shah.

According to the recommendations, there should be a three-year cooling off period for the office bearers of the BCCI after a tenure of six years once a post comes to an end at the state cricket association or at the BCCI level.

Ganguly’s appointment as ICC chairman will depend on SC’s decision over the BCCI’s plea. 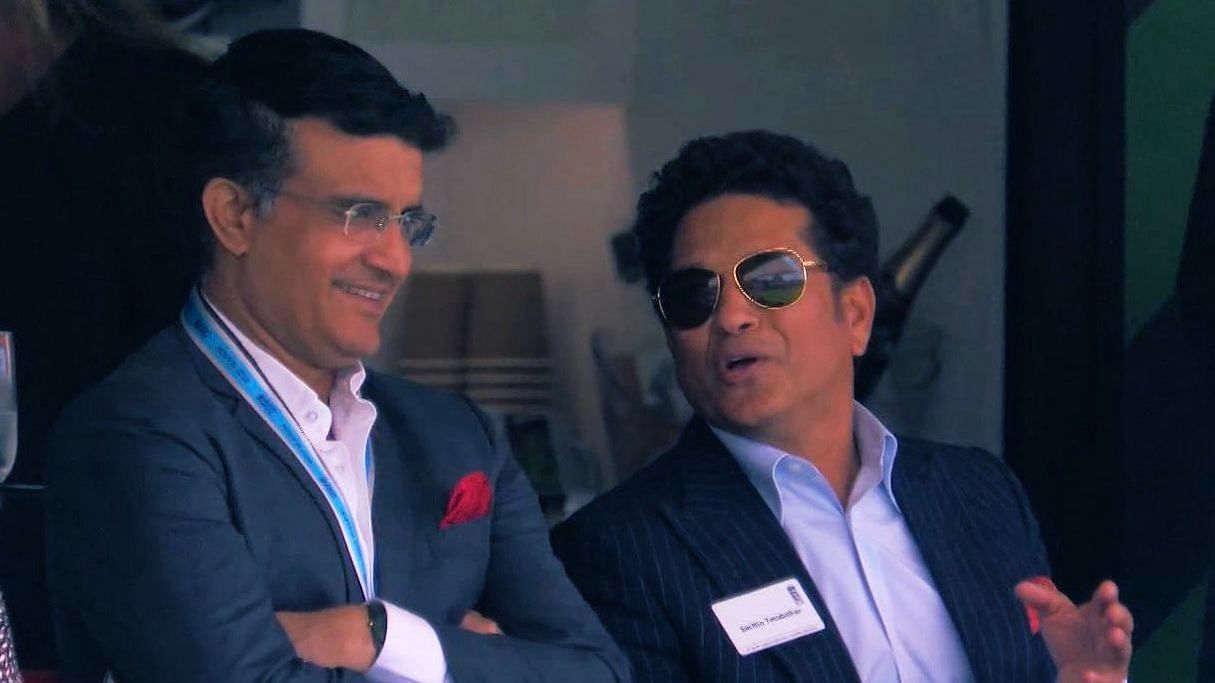