Australia's Victoria state to host 2026 Commonwealth Games; No shooting and wrestling in list of initial 16 sports, T20 cricket gets nod

The state has confirmed 16 sports for the Games so far, including aquatics, cycling and Twenty20 cricket, with further announcements promised

The Australian state of Victoria has been officially announced as host of the 2026 Commonwealth Games. It will mark the first time a state or region has been awarded the Games, and the sixth time they have been staged in Australia.

Victoria emerged as favourite from a number of interested parties in Australia, and entered into a period of exclusivity with the Commonwealth Games Federation in February.

The state has confirmed 16 sports for the Games so far, including aquatics, cycling and Twenty20 cricket, with further announcements promised.

The 2026 Games will be held in four regional hubs in the towns of Geelong, Ballarat, Bendigo and Gippsland, each with its own athletes' village.

However, the opening ceremony will be held at Australia's largest sports stadium, the Melbourne Cricket Ground, which can hold more than 100,000 spectators.

Melbourne also hosted the 2006 Commonwealth Games, which were considered to be among the most successful ever.

The Games, held every four years, attract more than 4,000 athletes from the 54 nations of the Commonwealth, almost all of whom are former territories of the British Empire.

The 2022 Commonwealth Games are due to be held in Birmingham, England, from July 28 to August 8. 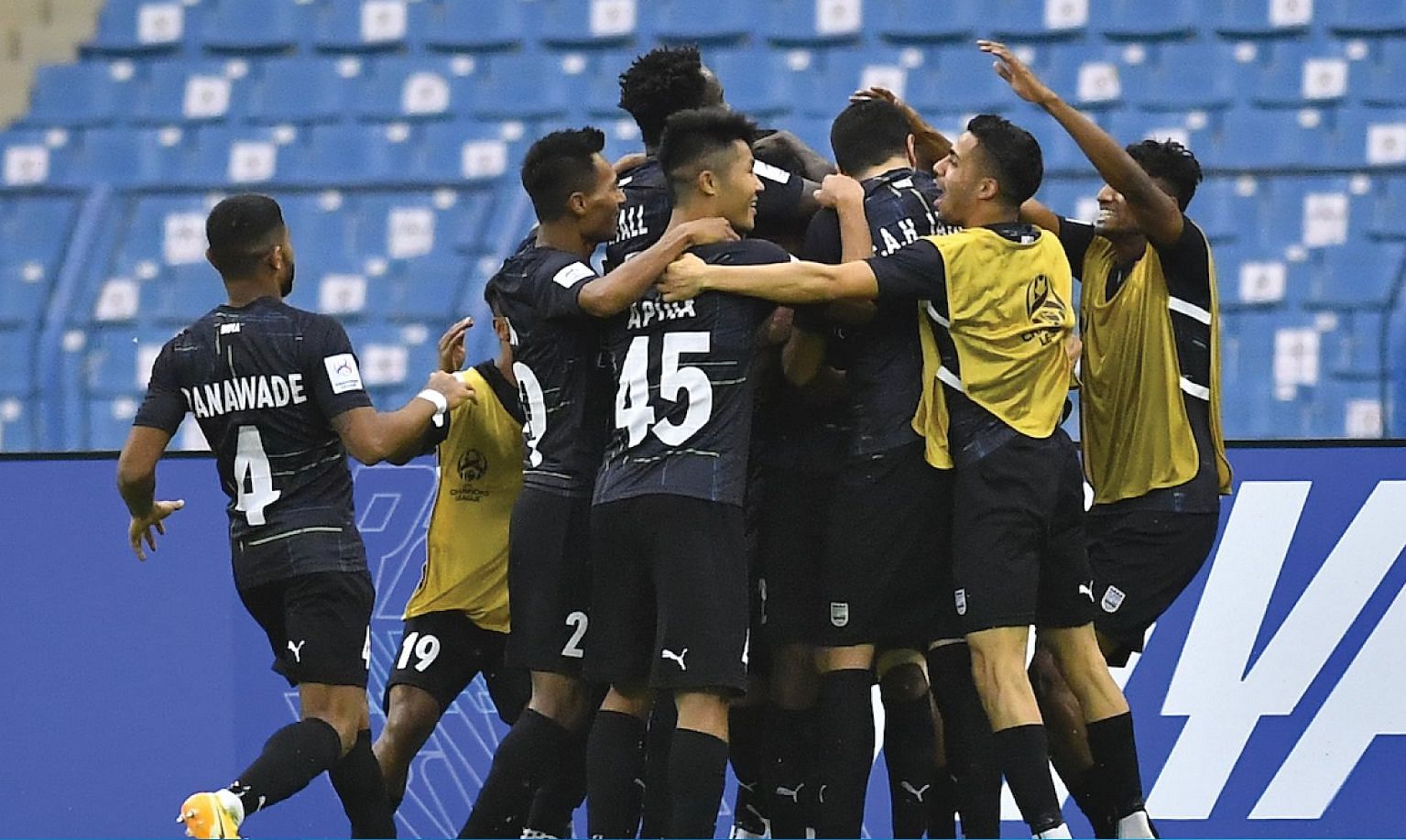