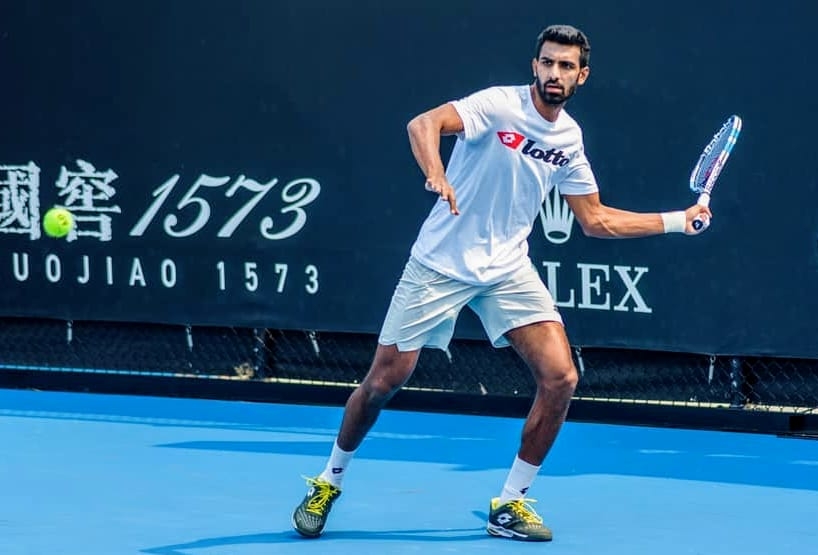 Melbourne: India's Prajnesh Gunneswaran entered the second round of the Australian Open qualifiers as he knocked out local wild card Harry Bourchier 6-2, 6-4 on Tuesday. However, Ramkumar Ramanathan crashed out of the tournament after going down to Federico Coria in the qualifiers.

Prajnesh will now face Germany's Yannick Hanfmann in the second round.

Last week, Prajnesh had bowed out of the Apis Canberra International following a second round defeat in Bendigo (Australia).

Sumit Nagal, who had a fantastic 2019 season, will open his campaign in the qualifiers against Egypt's Mohamed Safwat on Wednesday.

Significantly, thick smoke had delayed the first day of qualifiers at the Australian Open earlier in the day, with the toxic smog deemed too hazardous for athletes to play in.