Rai who won a silver medal in the World Archery Championship 2019 said, "We need experience of such tournaments in the future as well.
ANI 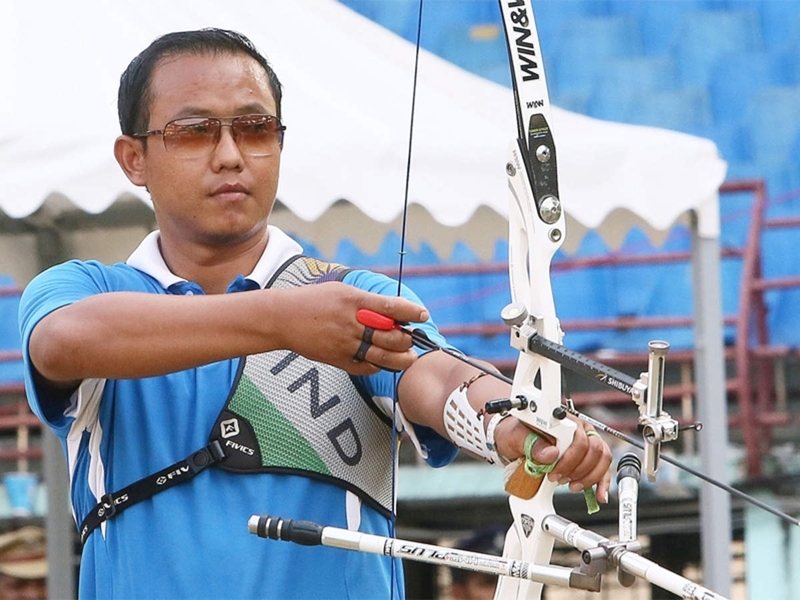 Wuhan: After losing a bronze medal match against Republic of Korea 6 -2 in the archery team event in the ongoing World Military Games here, Indian archer Tarundeep Rai said that the athletes need more such tournaments to gain experience and win medals.

Rai who won a silver medal in the World Archery Championship 2019 said, "We need experience of such tournaments in the future as well. The junior archers, when come to play such tournaments face psychological pressure. We need to play more tournaments to win medals." "Yesterday we had a good chance but we lost.

Today, Korea has got a very good score. We lost a bronze medal but somehow we got more confidence to win a medal. We have a good chance in Olympic also and this kind of event helps us in playing in front of a huge crowd," he added.

In the semifinal match, India lost to China 6-0 on Wednesday. Indian team consisting of Rai, Pravin Ramesh Jadhav, and Atul Verma were not able to aim correctly as they find it difficult to adapt the change in semifinal location.

"We could have done better in the semifinals which happened yesterday. Today at the bronze medal match, somehow we could not aim at our sighter and due to changes of semifinal location our archers were not able to adjust sight by the right time," he added.