On a memorable day for India at the Asian Wrestling Championship, three of the five Greco Roman grapplers in action, including Sunil Kumar, won bronze medals on Tuesday.

This is for the second time that Sunil has earned a podium finish at the Asian championship, having won the 87kg title in the 2020 edition.

The 23-year-old opened up a huge 5-0 lead early in his bronze medal bout against Mongolia's Batbayar Lutbayar and eventually won by technical superiority.

This was after he lost the semifinal by technical superiority to Uzbekistan's Jalgasbay Berdimuratov. He had started with a 5-3 win over Japan's Masato Sumi.

In the 55kg competition, Arjun Halakurki defeated Davaabandi Munkh Erdene 10-7 in the bronze play-off. He had lost his quarterfinal to Kazakhstan's Amangali Bekbolatov.

Arjun had also won a bronze at the 2020 edition of the event.

In 63kg, Neeraj got the better of Uzbekistan's Islomjon Bakhramov 7-4 to earn a podium finish.

He had reached the play-off after losing his quarterfinal to eventual champion Tynar Sharshenbekov from Kyrgyzstan.

However, Sajan Bhanwal missed out on a bronze when he was outplayed by Japan's Kodai Sakuraba in the 77kg category. 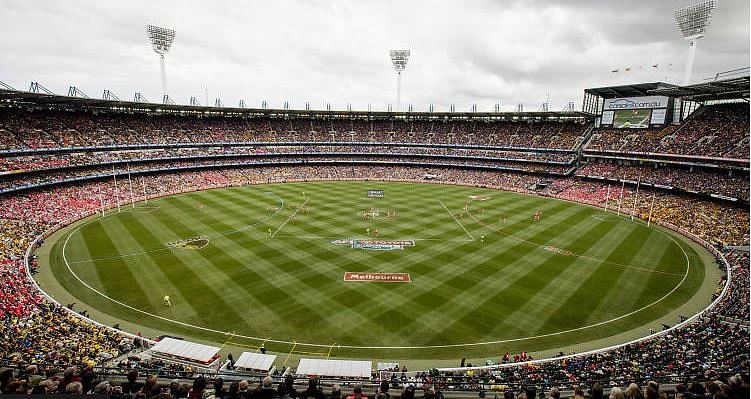 Australia's Victoria state to host 2026 Commonwealth Games; No shooting and wrestling in list of...