Ahead of the high-octane Super Four clash against Pakistan at the ongoing Asia Cup 2022, star India batter Virat Kohli was seen sweating it out along with his teammates in Dubai, wearing a high-altitude mask during his training.

Virat was captured running on the ground while wearing a high-altitude mask.

The rest of his other teammates were also captured running and doing batting, catching and bowling practices.

Virat Kohli has been under a lot of scrutiny for his batting form.

2022 in particular has been very tough for Kohli.

This year, Kohli has played only six T20Is for his side, across which he has scored 175 runs at an average of 35.00. His best score in the format this year is 59*. He has made two half-centuries for India in this format.

Across all formats this year, he has represented India in 18 matches and across 21 innings, he had been able to score only 570 runs at an average of 28.50. Only five half-centuries have come off his bat, with the best score of 79.

However, he has done well in Asia Cup so far. In two matches so far, he has scored 94 runs at an average of 94. His best score is an unbeaten 59* against Hong Kong. He is the second-highest run scorer in the tournament so far, next to Pakistan's Mohammed Rizwan, who has scored 121 runs in two matches.

India will clash against Pakistan in a high-octane Super Four phase clash at the ongoing Asia Cup 2022 on Sunday. Pakistan sealed this clash after their thumping 155-run win over Hong Kong, which helped them qualify for the Super Four Phase of the tournament.

Notably, India and Pakistan had clashed in a moderate-scoring thriller. This was a match which opened their campaigns at the Asia Cup 2022. India made a winning start to its title defence by defeating Pakistan by five wickets. Hardik Pandya (3/25) and Bhuvneshwar Kumar (4/26) had helped in bundling out Pakistan for 147 in 19.5 overs. Rizwan was Pakistan's top-scorer with 43.

Chasing 148, Virat Kohli (35), Ravindra Jadeja (35) and Hardik Pandya (33*) made contributions that guided Team India to a five-wicket win with two balls to spare. Mohammed Nawaz (3/33) and Naseem Shah (2/27) delivered solid performances for their side with the ball. 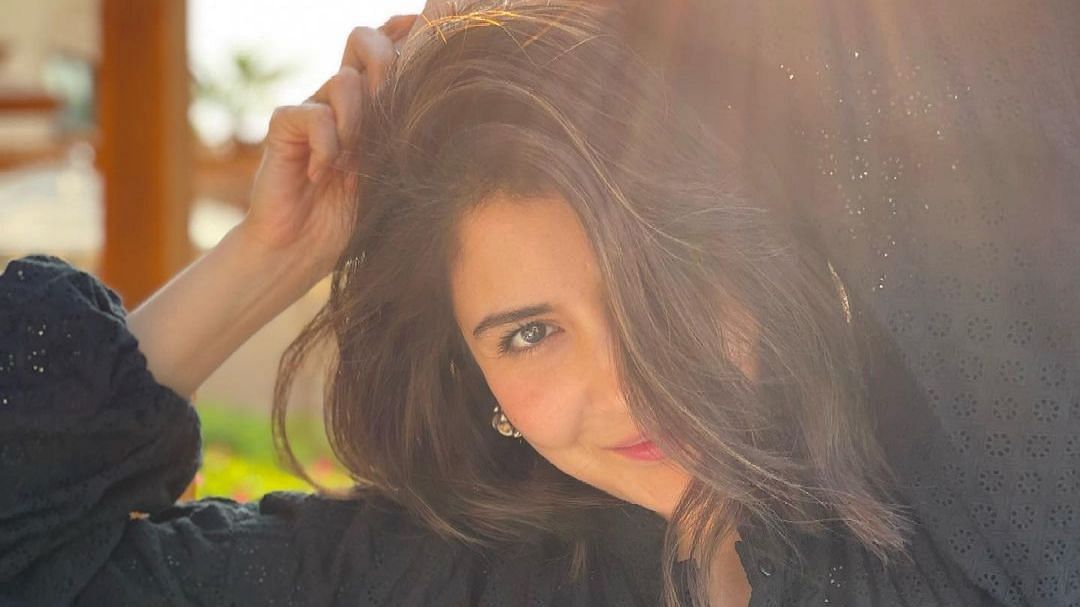