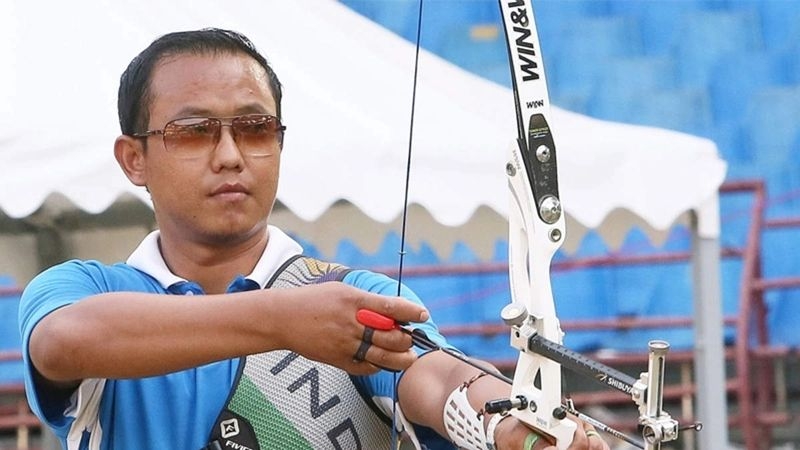 Tarundeep Rai crashed out of men's individual archery after losing to Israel's Itay Shanny in the ongoing Tokyo 2020 Olympics here at Yumenoshima Ranking Field on Wednesday. Itay Shanny defeated Tarundeep Rai 6-4 in the 1/16 eliminations round.

Set three saw both archers getting on top of each other as they shared points going into fourth. The Indian veteran's 9-10-9 in the next set gave him the crucial lead going into the decider.

In the fifth set, Rai didn't manage to make best use of his momentum as the Israeli who had his back on the wall prevailed and took the match into shoot-off.

Rai started with a 9 in shoot-off but Shanny, the first-ever Israeli archer at the Olympics, won the match with a clutch 10.

Earlier in the day, Rai showed grit and determination to make a comeback and win against Ukraine's Oleksii Hunbin. He defeated Hunbin 6-4.

Earlier on Saturday, India's mixed team of Deepika Kumari and Pravin Jadhav lost their quarter-final clash of the archery mixed team event in the ongoing Tokyo Olympics here at the Yumenoshima Final Field. South Korea's An San and Kim Je Deok defeated the Indian pair 6-2 in the quarterfinals. 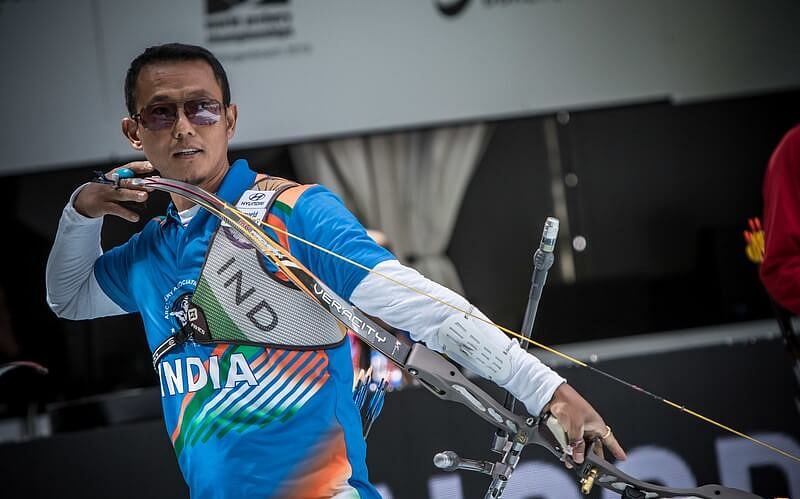