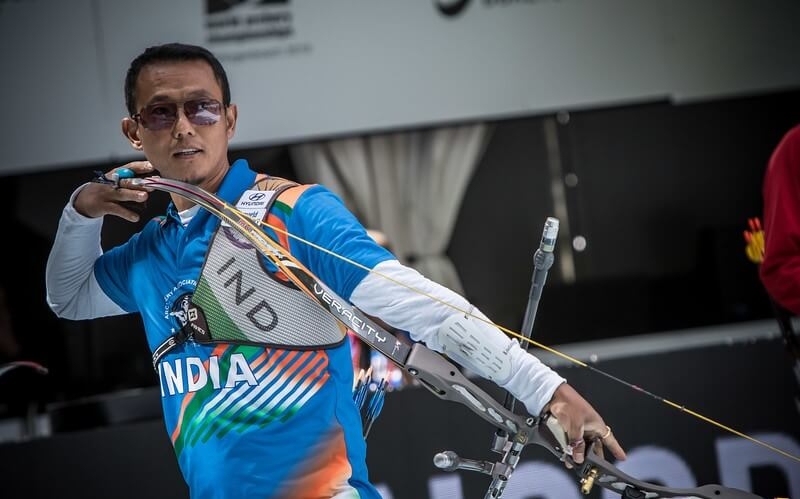 Tokyo, July 28: India archer Tarundeep Rai showed grit and determination to make a comeback and win against Ukraine's Oleksii Hunbin here at Yumenoshima Ranking Field on Wednesday. Tarundeep defeated Hunbin 6-4 to march into the round of 16.

Both archers shared the points in the first set after aiming 8-8-9. Hunbin started with two 10s in the second round and that was enough to seal the set even as Rai finds the target with his 3rd.

Tarundeep started gaining ground after sharing point in the third round and then won the fourth set by a very impressive 8-8-10 in response to which Ukrainian managed to shoot a 7 off the final arrow of that round.

The Indian then managed to seal the comeback in the decider after holding his nerves and scored a brilliant 10-8-10 to progress into the next round.

Sindhu defeated Ngan Yi Cheung in straight sets 21-9, 21-16 to cruise into the elimination round of women's singles. The 26-year-old Indian wasted no time in the first set and won it with ease. The first set (21-9) lasted for just 15 minutes.

In the second set, Cheung as expected tried to pull the match away from Sindhu, but the Indian showed her guile and captured important points to clinch the win in straight sets. Sindhu has progressed into the knockout rounds. 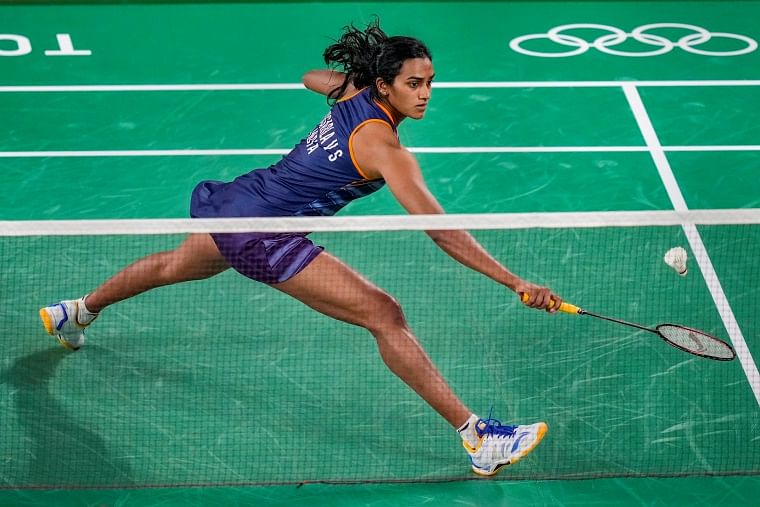