All eyes on Neeraj Chopra; The star Indian athlete to end India's 100-year wait for medal in athletics 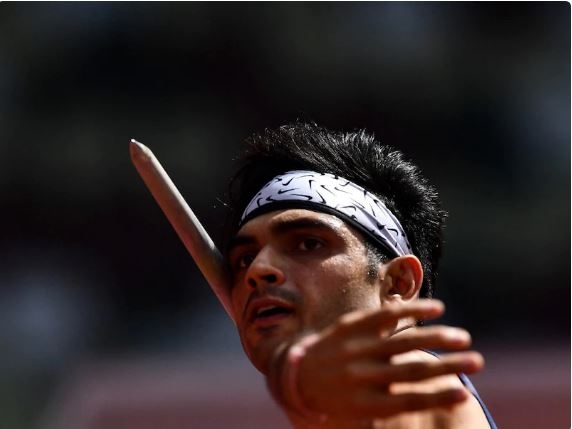 Tokyo: All eyes will be on Neeraj Chopra to deliver India's elusive Olympic medal in athletics and end a wait of 100 years when he competes in the men's javelin throw final here on Saturday.

Three track and field athletes were part of the five-member Indian team at the 1920 Olympics in Antwerp, Belgium, the other two being wrestlers. Since then, no Indian has won a medal in athletics.

A farmer's son from Khandra village near Panipat in Haryana who took up athletics to shed flab, Chopra can script history by winning the elusive medal, which the likes of late Milkha Singh and P T Usha let it slip from their grasp in 1964 and 1984 editions.

"I will need to focus on the throw, and try to repeat this (performance) with a higher score," said the youngster who came into the Olympics with the fourth best throw (88.07m) this year.

Vetter, who had earlier said that Chopra will find it tough to beat him in the Olympics, struggled in his first two throws before crossing the automatic qualification mark with a 85.64m final throw.

The 28-year-old towering German, who came into the Olympics after having seven monster throws of over 90m between April and June, was lying at a dangerous seventh position after his first two throws but eventually qualified for the final at second overall behind Chopra.

Ask all top athletes and they will say what it counts is the performance on the day but Chopra will come into Saturday's final with a host of pre-tournament medal hopefuls falling at the first hurdle.