Seeking to qualify for the main tournament for the second consecutive year, ATK Mohun Bagan will start as firm favourites against Blue Star SC of Sri Lanka in their AFC Cup Preliminary round two match at the Saltlake Stadium on Tuesday.

The Mariners qualified straight to the preliminary round two after finishing runners-up to Mumbai City FC in the Indian Super League 2020-21.

Blue Star SC, on the other hand, defeated Nepal's Machhindra FC 2-1 in an away first preliminary round match to set up a clash against the Mariners.

Coached by Banda Samarakoon, the Islanders have come here with three foreigners, and the remainder of the squad are mostly youngsters in their early 20s.

Their country hit by an ongoing economic crisis, the Sri Lankans have already suffered a setback as kits of some of their members went missing when they landed in Chennai only to be routed to Kolkata late on Monday.

ATK Mohun Bagan, however, are likely to miss the services of key players -- Roy Krishna and Sandesh Jhingan.

Fijian ace forward Krishna is dealing with a personal tragedy -- death of a close relative -- and may fly back home, while Jhingan is grappling with injury concerns.

Star India defender Jhingan is nursing an injury since his international outing against Belarus on March 26 in Bahrain. He will take a "few more days" to recover fully and it would not be wise to name him in the starting lineup with the play-offs slated exactly after a week.

It will have to be seen who will partner Tiri in the ATKMB central defence while the Indian duo of Pritam Kotal and Subhasish Bose will have to step up.

Despite the prospect of missing their two key players, ATKMB will be the favourites with the likes of Joni Kauko, Deepak Tangri, Lenny Rodrigue, Hugo Boumous, Liston Colaco and Manvir Singh forming the core of their midfield.

This will be the first AFC Cup match for ATK Mohun Bagan under their new coach Juan Ferrando as they would look for a fresh start after making an inter-zone semifinal exit in the last edition.

This will be ATKMB's first AFC Cup outing after they were hammered 0-6 by Uzbek side FC Nasaf in the inter-zone play-off semifinal on September 22, 2021.

But under new coach Ferrando, who took charge in the middle of the ISL and helped them finish third in the table, ATKMB would look for a fresh start.

A win on Tuesday will seal a play-off berth for ATK Mohun Bagan. 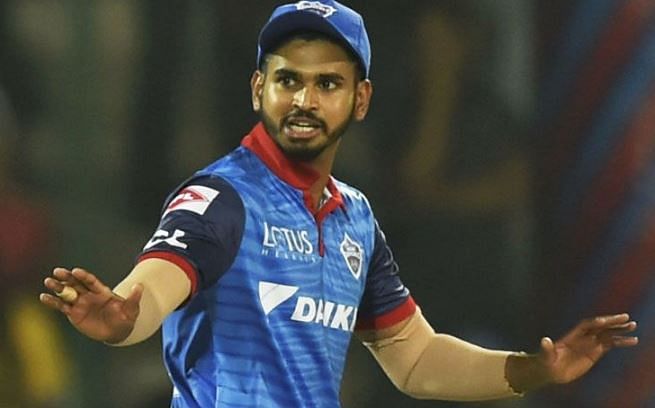