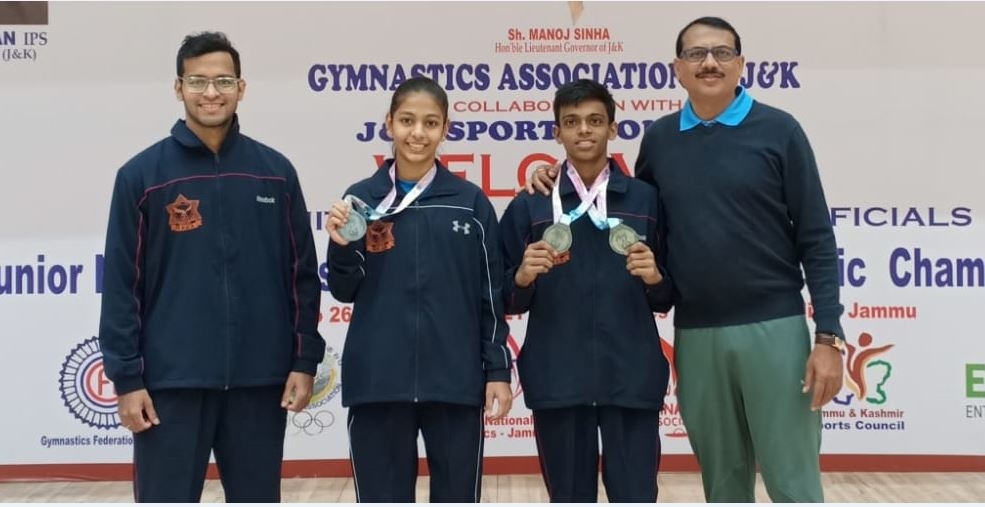 Leading from the front was Aaryan Dawande of Thane topped the medals (2 Gold and one silver and bronze). Joing him in the medals list were Anushka Patil of Mumbai in artistic while another Thake gymnast Sanyukta Kale added gold in rhythmic.

Dawande trains at Saraswati krida Sankul, Thane under the guidance of Mahendra Babhulkar.

In artistic gymnastics, both junior boys and girls teams representing Maharashtra secured second place in the team championship in the side which was led by captain Srushti Bhavsar who lost the gold medal by one point. The Maharashtra Rhythmic team secured 1st position

Reigning champs Payyade will clash with New Hind SC in the opening Group-A two-day match of the 74th Police Invitation Shield Cricket Tournament to be played at the New Hind ground, Matunga over the weekend.