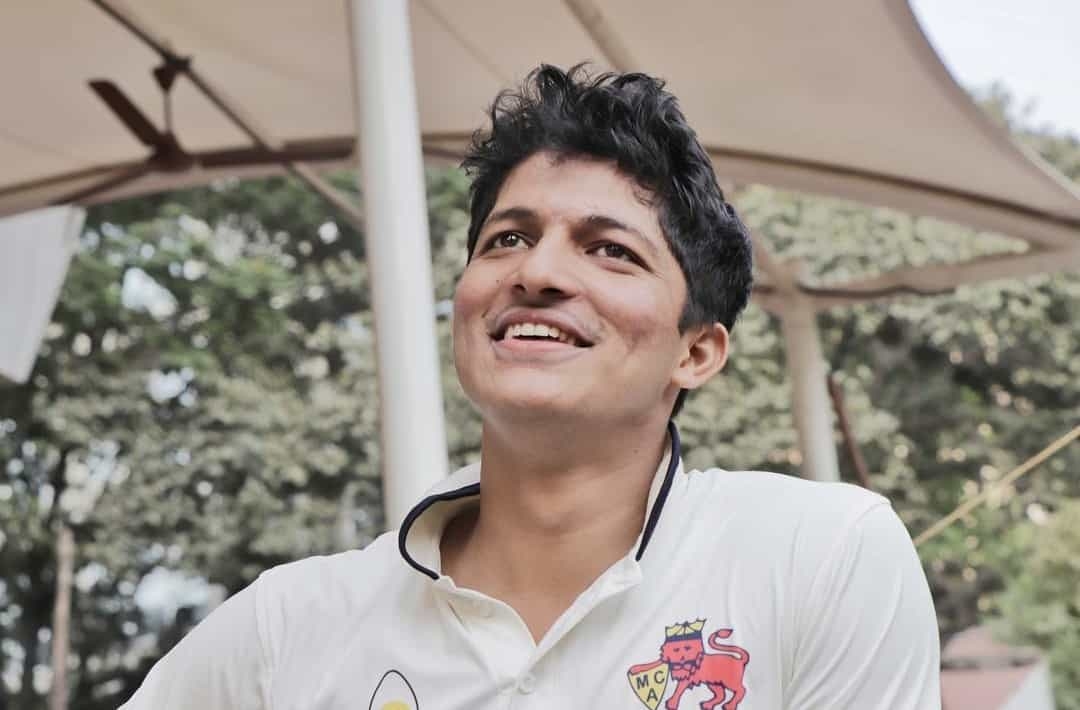 Muscat: Young Arman Jaffer's stroke-filed 122 and an impressive show by the bowlers helped Mumbai rout Oman by 231 runs in the second ODI here on Monday.

They then bundled out the opposition for 69 to register a one-sided win and go up 2-0 in the series.

The 22-year-old right-handed batsman pummelled the Oman attack into submission, striking 11 fours and three sixes. He found an able ally in Chinmay Sutar (37 off 47 balls), with whom he added 63 runs for the third wicket.

Oman then pegged the visitors back by picking three quick wickets as Mumbai slipped to 151/5.

But then walked in Nayak, who had different plans as he provided much-needed support to Jaffer and the duo put together a 122-run stand for the sixth-wicket.

Nayak hammered six boundaries and ensured that his side reached the 300-run mark.

Oman were reduced to 24/4 during the chase as Mumbai right-arm pacer Mohit Awasthi (4/31) and speedster Deepak Shetty (2/9) ran through their middle order.

Amol Majumdar-coached Mumbai thus continued its impressive form in the ODI series after losing a T20 series to the hosts.

The third ODI will be played on September 3.