Kalashtami 2021: Date, tithi, significance - Here's all you need to know 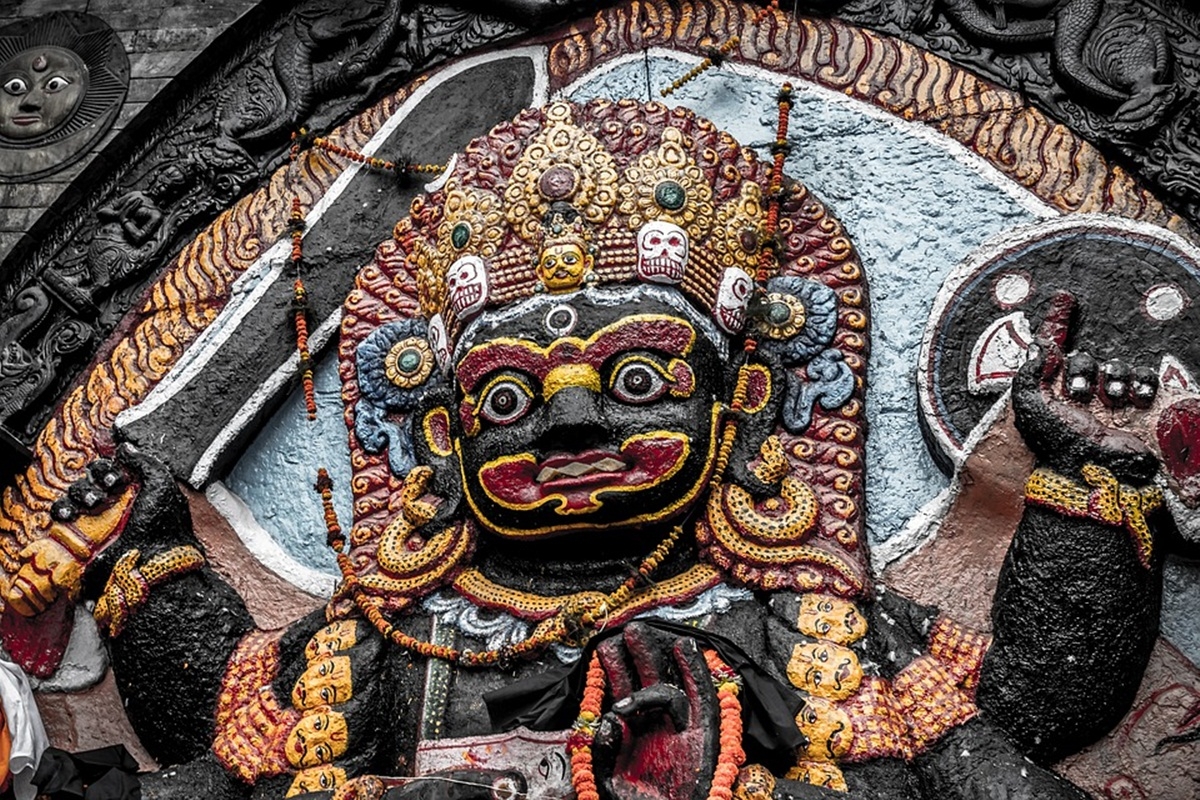 The auspicious day of Kalashtami, which is also known as Kala Ashtami, falls every month during Ashtami Tithi of Krishna Paksha. Kalashtami this month will be celebrated on December 27.

It is said that praying to Lord Bhairav on Kalashtami keeps adversaries and negative energy away. It is also believed that offering prayers as per ritual will bless the devotee with joy and prosperity.

This month, Kalashtami will be celebrated on December 27, 2021.