On this auspicious day, connect with Shiva, the Adiguru and become compassionate, awakened and enlightened like him, suggests Sadhguru
Sadhguru 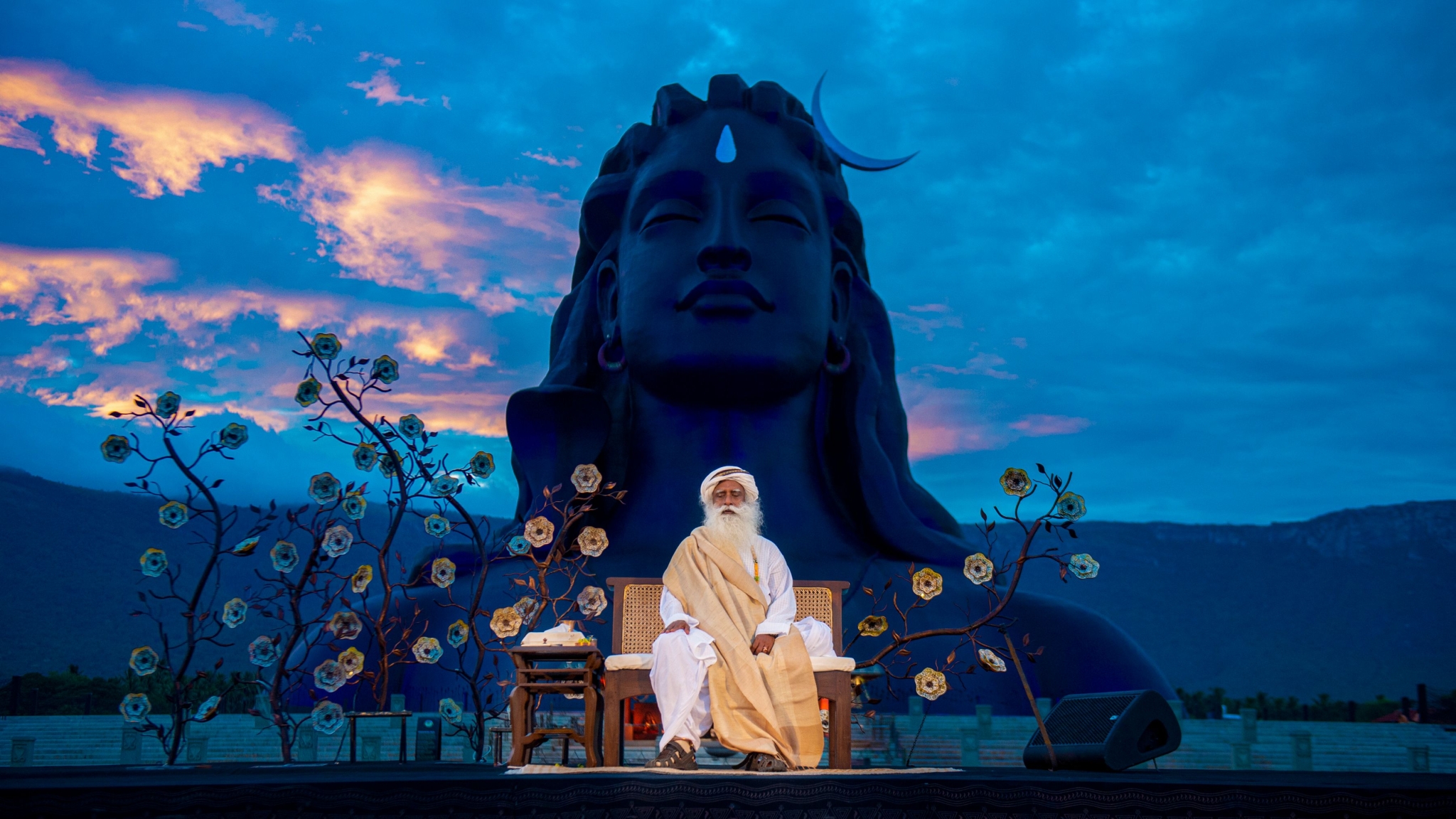 This is the time of the year when Shiva, the Adiyogi’s attention first fell upon the Saptarishis – the now, celebrated seven disciples. In the yogic tradition, Shiva is not worshipped as a God, but is considered the Adiyogi – the First Yogi, and as the Adiguru, the First Guru from whom the yogic sciences originated. So, we are in the month when an ascetic and yogi who was completely uninvolved with what was around him, was beginning to get involved. Slowly, the intention of sharing his experience was beginning to blossom in this month.

For twenty-eight days, from one full moon day to the next – the one which is referred to as Guru Pournami (Purnima) – Shiva could not take his attention off the Saptarishis, who had done some simple preparatory steps for eighty-four long years without even a moment of attention from him. Now, his attention upon his first seven disciples was undivided. So, this month is seen as a month where even a completely heartless ascetic could not ignore, and he became compassionate. Somebody who had hardened himself in such a way that the world can never touch him, loosened up, became compassionate and was compelled to become a teacher or a Guru for which he had no intention at all. So, this month is seen as the best time to receive the Grace of the Guru and make yourself receptive to the process. This is a good time to earn that attention from the Grace.

“What should I do?” is always the question. If you don’t do anything of your own, so that you are less of yourself, that is the best way to be receptive. Sadhana is always structured like this, so that it absorbs you into activity in such a way that in the daily process of living, you forget who you are, what you are and what your life is about. You are just absorbed into what is happening. That is the best way to receive Grace.

There is a beautiful expression in the Zen system of allowing human consciousness to grow. A disciple went to a Zen master and asked, “What should I do for my spiritual growth?” “Sweep the floor, chop the wood, cook the food, that’s all.” “For that, why should I come here? I can do it at home.” But there, sweeping is about your own floor. You will not sweep the next house’s floor if it is dirty. You will chop wood for your own use, you will cook food just for yourself and whom you consider as yours. You are using every activity to enhance who you are, not to dissolve who you are. This is all the difference between making our karma either into a bondage or into a process of liberation. Either you are acquiring karma or your karma is becoming yoga.

So, just sweeping the floor, cooking the food, planting a mango tree – your enemy and his children may eat the mangoes, it is all right. We don’t care who eats, just plant. Now, the activity is a process of dissolution. Otherwise, every activity is a way of imprisoning yourself. It is activity which is entangling people unfortunately.

Human ability to do things is being used to imprison themselves. Human intelligence is being used to cause misery to oneself. Once you start doing this, unknowingly, you will become an enemy of capability. That is a bad position to take. If you are against all capability and intelligence, you are asking for regression, not progress. You are not asking to evolve, you are asking to regress into a lesser kind of life. So, this month is the month of Grace. Grace is like manure for growth, that a human being can catapult himself to another dimension of existence, capability and possibility.

So making use of Grace – What should we do? Nothing to do. The less you do within yourself and the more you do outside of yourself, the more available you become to Grace.

(Sadhguru is the founder of Isha Foundation, a yogi, mystic, visionary and a bestselling author) Guiding Light: Stress is your creation