In present world many people consider survival and security as prime values. They argue that if a person does not survive, then what value the other values have for him. In a similar vein, they further argue that if a person lives in a state of constant insecurity and fear, then what is the charm, the joy, the fun or the zest in living? Further they ask that ‘what do we want to achieve by living or while living?’. They argue that the difference between a human being and an animal is narrowed down to zero if man also, like other animals, is concerned primarily and mainly about his physical survival only.

They feel that there should be some higher and nobler aim of human existence & that there should be something more worthy for humans to be achieved. Arguing thus, they ask: If personal survival is the main value, then why do military men endanger their own survival or sacrifice their life at the battle-front in order to keep intact the sovereignty of the nation? With these questions in mind, they further argue that why should man have fear if he has moral and spiritual strength and has good relations with all the human beings? Because fear, they assert, arises from guilt-consciousness, suspicion or enmity. 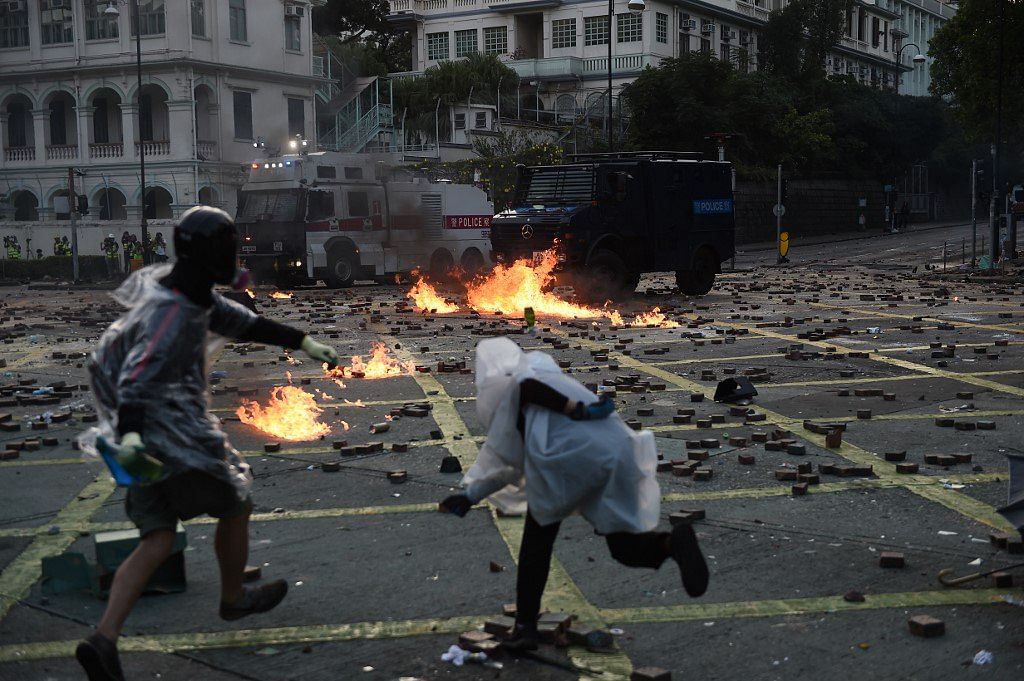 So, man should be free from these negativities rather than have additional negative tendency or emotion, namely fear because one's survival should normally be an assured thing if one's actions are in harmony with other beings, with the environment and with the moral and physical laws.

Today, what makes the world-situation peaceless is that mankind has not yet been able to realise the truth that the factors that lead nations to race for military superiority build-up of weapons and subjugation of other people and their territories are religious bigotry, scramble for power or spirit of revenge. Because of his lust for power, man cheats himself of happiness. It is a pity that he easily forgets that the power of arms or money without the power to rule one's own mind is worse than evil. Also, man does not realise that the political power without the power to rule one's physical senses and without the intent to use power for human good, leads to turmoil. Remember! lasting happiness of the human race depends not on power to dominate others but on his mastery over his demoniac traits.

(The writer is a spiritual educator and popular columnist for publications across India, Nepal and UK. You can write to him at nikunjji@gmail.com. Or visit: www.brahmakumaris.com) 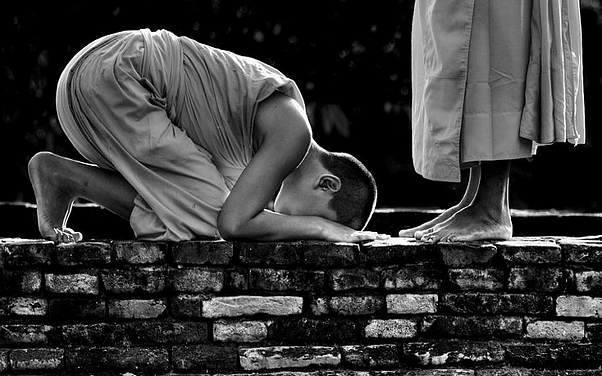 Sadhguru talks about why youths have Saturday night fever

Guru Ravidas Jayanti 2023: Date, time, significance, and all you need to know