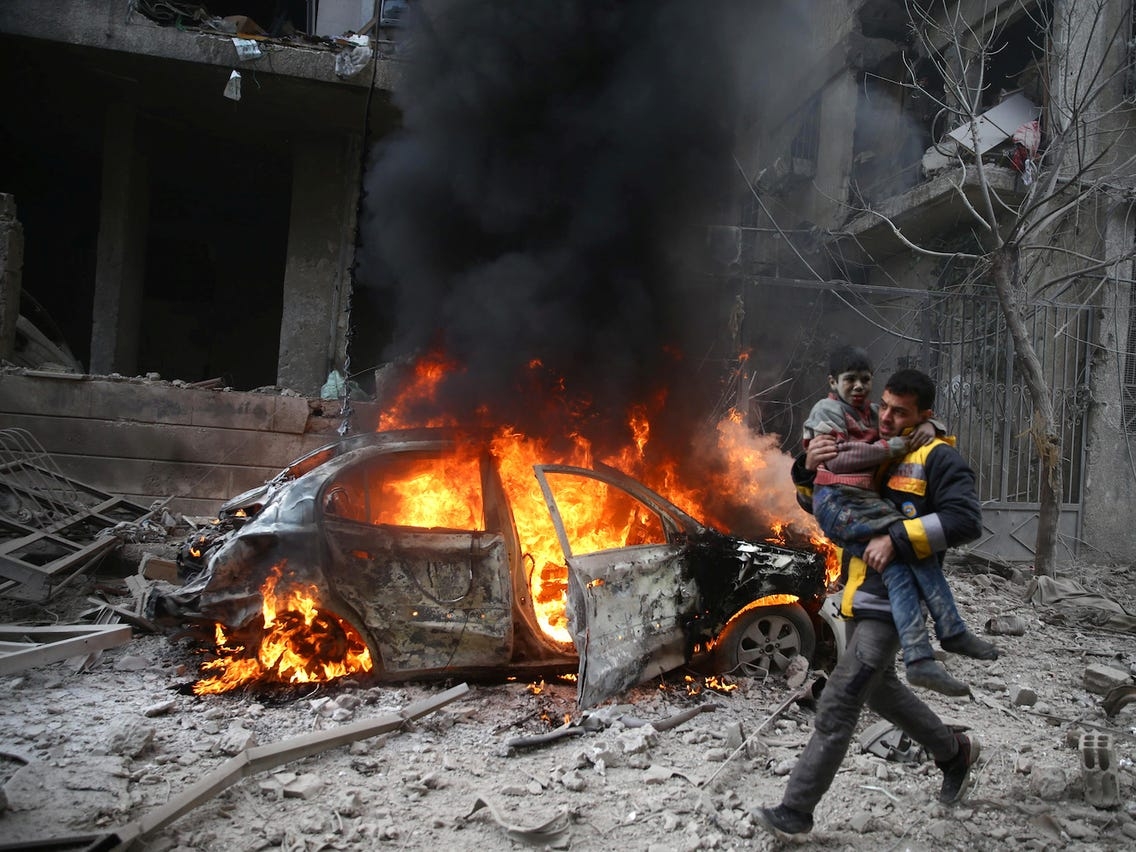 All of us daily read, in newspapers, about one or the other major problem causing grave suffering to a large segment of society or to the mankind as a whole. These problems are classified as economic, social, political, racial, administrative, etc., and attempts are made to find solutions to them from the respective area of human knowledge.

Unjust treatment to industrial or farm labour, torture of political opponents, unfair treatment to undertrials, bride-burning, the ill-treatment to women, and abject poverty are only some problems on the long list, at the top of which is the problem of armament race that threatens the very existence of humankind.

Economic and social reforms, diplomatic negotiations, political declarations, and legal enactments are only some of the measures that have been adopted to solve these and other problems over the years. Though all these various efforts have borne some fruit, the problems at the core remain unsolved and there has been no satisfactory and lasting solution to resolve them.

The question, therefore, remains: “What are these problems due to and how can these be solved or eliminated?” A thorough analysis would lead us to the conclusion that all these problems are directly and indirectly caused by the absence or lack of goodwill or good motive.

People generally lay emphasis on creative intelligence, scientific development, courage, and a life full of pleasures but, it is usually forgotten that, if there is no good motive, science and intelligence may be used to promote means of mutual destruction, courage may be employed for killing and pleasures may be gained in evil ways.

Trillions and billions are spent every year by various governments and non-governmental agencies on solving social, economic, political, administrative, and other problems without achieving the goal of ending the exploitation of all sorts and thus ending the class conflict, caste-conflict, family-conflict, and other kinds of conflicts.

This is mainly because we only talk of conflict-resolution without real and practical moral and spiritual education. It’s high time that the governments and the people in power realise this and seriously do something about it and save our future generations from devastation.

(The writer is a spiritual educator and popular columnist for publications across India, Nepal and UK. You can write to him at nikunjji@gmail.com)