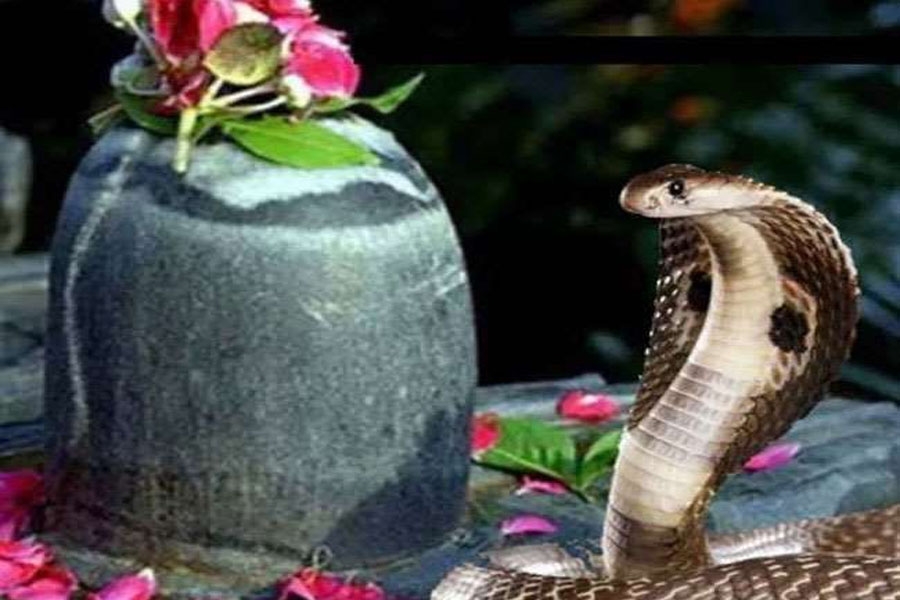 Nag Panchami is a one-of-a-kind festival where devotees celebrate and worship snakes as holy beings. According to Hindu calendar, Panchang, the festival is celebrated on the fifth day of Shravan (or Sawan) month in the Shukla Paksha which also marks the fifth day of waxing of the moon.

On the rituals front, this day witnesses devotees offering milk, rice and carry a traditional aarti ceremony to snakes. Through these snakes, they reckon they can pay obeisance to the God of serpents to seek the grace. Many faithful individuals also observe a fast all day.

While offering milk to the snakes, women seek blessings for a long and healthy life of their brothers on this day. Folklore has it that any offering done to the Nag devta or the serpent gods on this day reaches them and once propitiated, the gods bless the ardent devotee with boons desired.

The tale behind the festival is that after defeating the poisonous snake, Kaliya Naag, Lord Krishna blessed it saying whoever offers it milk on this day will be purged of their sins.

In the mythological epics, the primordial snake is identified as Adi Shesha or Shesha Nag. The word ‘shesh’ in sanskrit implies seven. And so this snake is visualised as a seven hooded snake on which the God of sustenance Lord Vishnu rests while it is in a coiled state.

It is said that Lord Ram’s brother, Laxman and Lord Krishna’s elder brother, Balram were the avatars of the Sesha Naga, the 7 hooded serpent.

Besides Lord Vishnu even Lord Shiva, the God of destruction of evil, is depicted with a snake around his neck. This snake is also known as Vasuki.

Vasuki played a prominent role during Samudra Manthan or churning of the ocean in the Satyuga or Golden age. The Devas, Gods and the Asuras, demons used the serpent as a churning rope around Mandara Parvat for obtaining Amrit, the nectar of immortality.

Similar to these two popular snake characters, there are scores of revered snakes with devotional value and religious sentiment attached to them in our scriptures. And out of these scores, the primary 12 hold most religious value for the pious on Nag Panchami. These 12 are Ananta, Vasuki, Shesha, Padma, Kambala, Karkotaka, Ashvatara, Dhritarashtra, Shankhapala, Kaliya, Takshaka and Pingala.