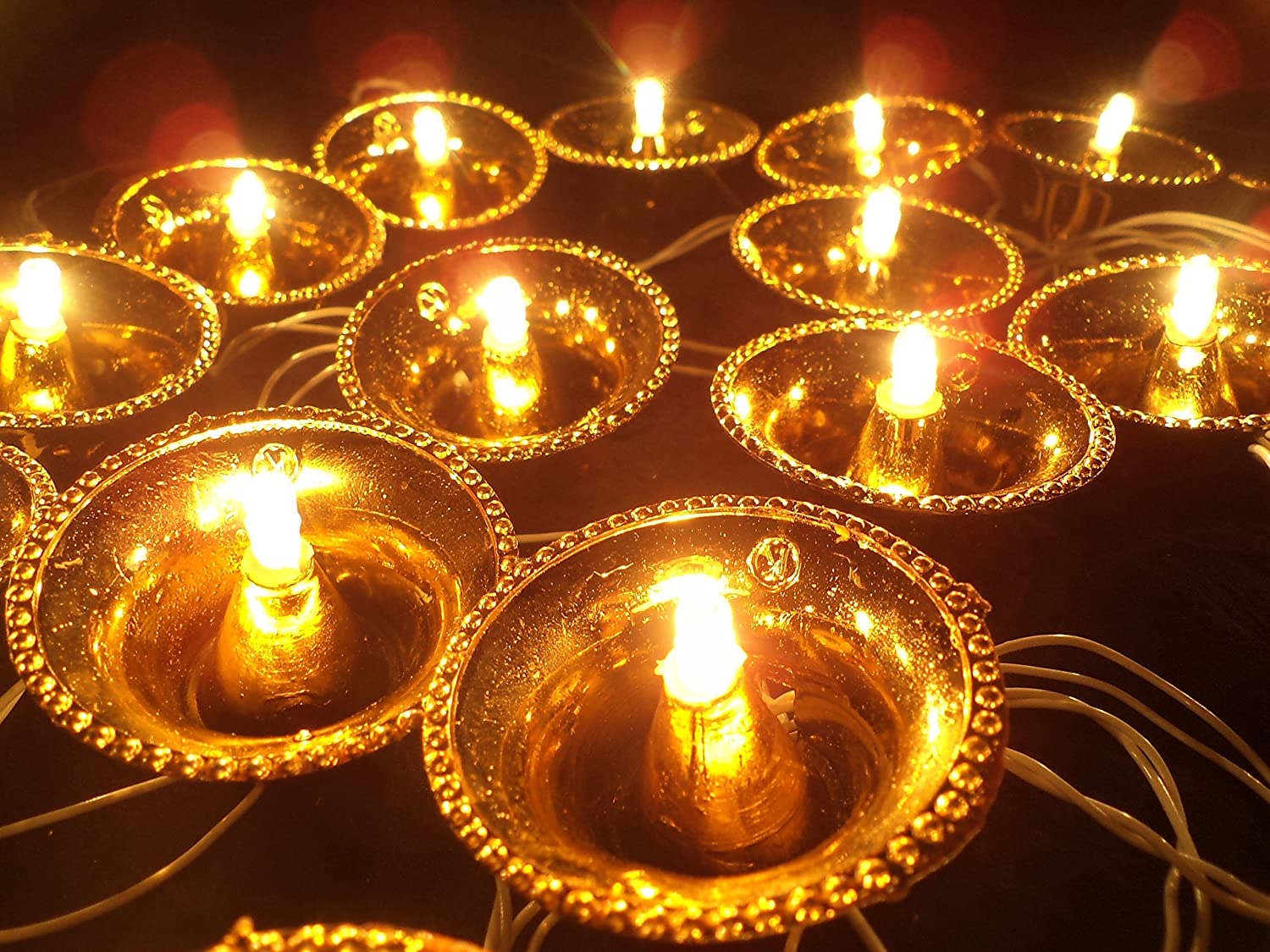 Deep Puja is celebrated a day before the month of Shravan commences. It is observed on the day of Amavasya in the month of Ashada in Maharashtra, and other states like Telangana, Andhra Pradesh and Karnataka. On this day, to express gratitude to Agni devata, diyas are decorated and lit up in the evening. Some women also draw rangoli around the diyas. An offering of various delicacies is made to these lamps and prayers are offered to the Agni devata.

In the Vedic era, the Agni devata had the highest seat of worship. In the Rigveda, it achieved the status of ‘hota’, which means a medium to invoke the deity or energy. According to sanatan.org, after invoking particular deities during a yagna, the fire conveys the offering made in the yagna to the deities. It thus acts a connecting bond between the gods and the humans.

This day also holds special significance in Maharashtrian households as it marks the beginning of Shravan from the next day. With the commencement of Shravan, many people refrain from consuming non-vegetarian food. Hence, after the deep puja day, people celebrate ‘gatari’, which includes a feast of sorts, including all kinds of non-vegetarian delicacies.

Apart from deep puja, following are some other important rituals observed today: