In Jainism, Paryushana is observed in August/September every year, coinciding with the onset of the South-West monsoon. Jain monks refrain from travelling during this time not to cause any harm or injury to any living organisms. As for the laity, this ten-day period is marked by strict observance of the ten cardinal virtues: forgiveness, charity, simplicity, contentment, truthfulness, self-restraint, fasting, detachment, humility and continence. They also observe a unique custom, where they ask every individual they may have offended during the year for forgiveness.

Old quarrels are forgotten, and friendships and relationships are renewed as they fold their hands and ask for Micchamidukadam or forgiveness. Practices during this period include fasts, reading of sacred texts, visiting temples and monks and so on. During this period, a Kalpa Sutra manuscript is taken out in a procession and read by the monks before the laity. Great merit is attributed to hearing and reading the sacred text. 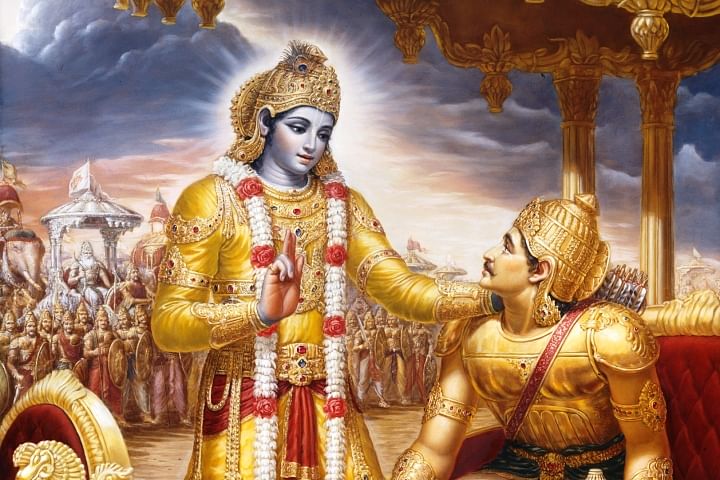 One of the most important sacred texts revered by all sects, the Kalpa Sutra is thought to have been the work of Acharya Bhadrabahu, the seventh in line of the chief disciples of Lord Mahavira. He is also considered the spiritual mentor of Chandragupta Maurya. This makes the work nearly 2500 years old, although the written text came into existence much later. It is probably the oldest work on the life of the Tirthankaras, and also gives us an authentic list of the great founders of the faith.

The text provides an authentic account of the 24th, 23rd, 22nd and 1st Tirthankaras – in that order, for the narration moves back in time, as it were. Scholars study this book under three sections: 1) Lives of the Four Great Tirthankaras, known as Jinacharitras; 2) The Teravali, or the list of subsequent acharyas of the Jain faith, and 3) Samacari, or the code of conduct for monks in the rainy season. Quite a few early manuscripts of the Kalpa Sutra are found in the old Jain monasteries. Some of them are exquisitely illustrated in the style of Indian miniature art.

Read Also
Guiding Light: How to deal with our desires 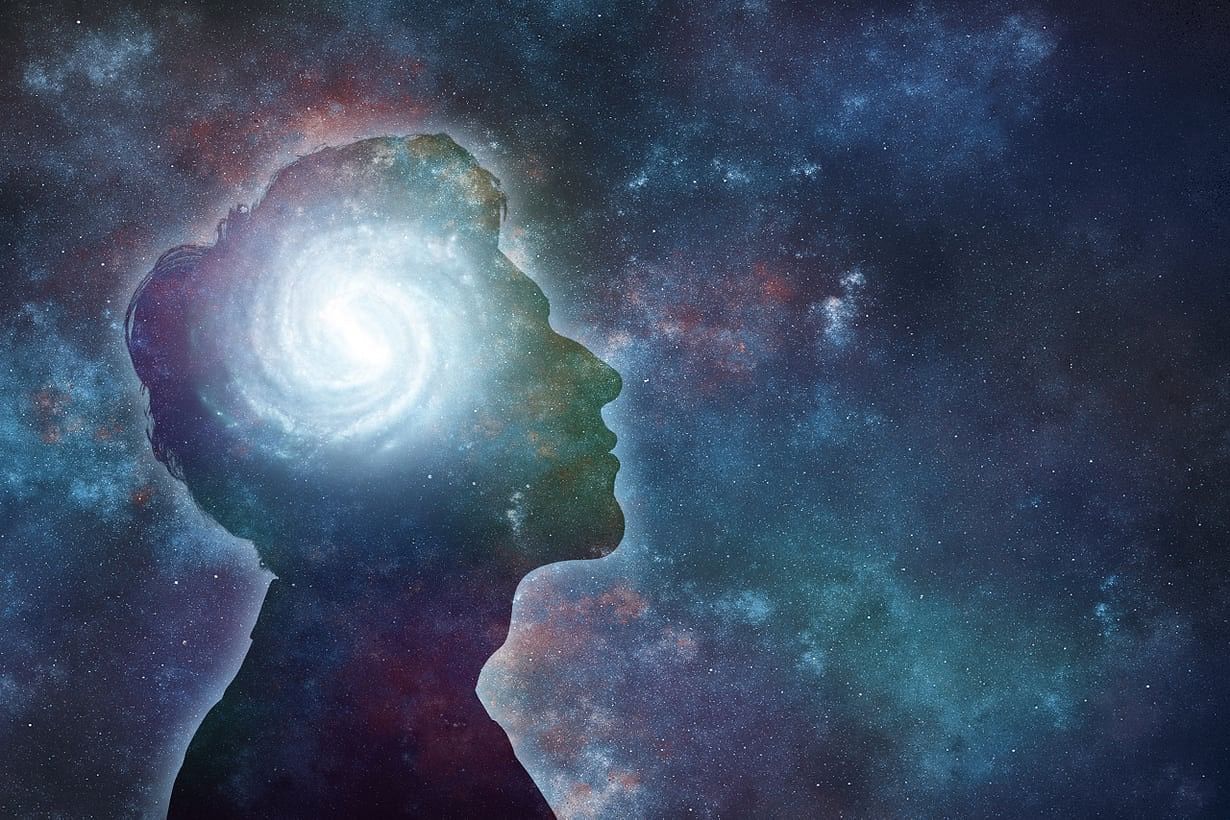 Papankush Ekadashi 2022: Date, significance and all you need to know