Guiding Light: How to deal with our desires 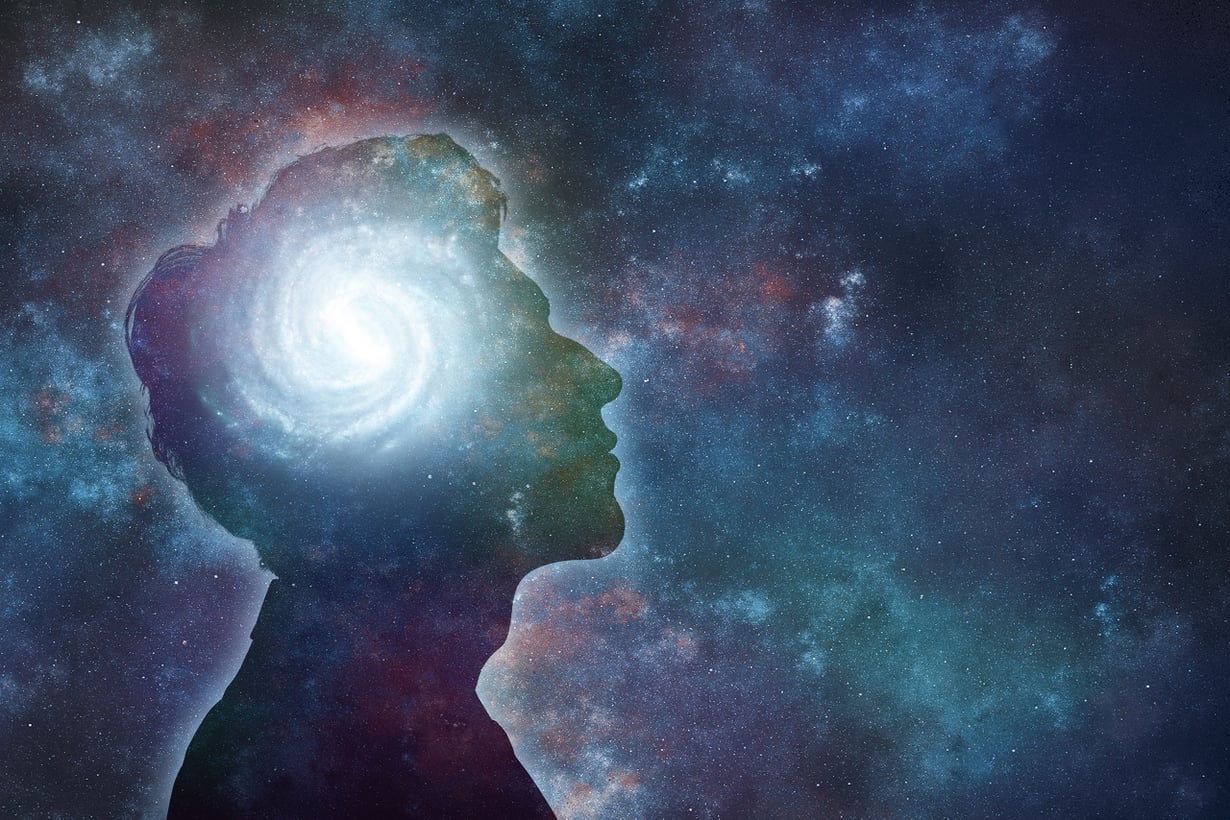 The satisfaction of the vital desires is a normal feature of the ordinary life, only it must be controlled and regulated by the mental will, so that one may not be enslaved to the desires. It is only if one turns to the spiritual life that one has to get rid of vital desires. The vital being always wants the things of ordinary life, sex, rich food, enjoyments of all kinds; it does not get full satisfaction out of them, but it feels dissatisfied without them.

The only way to get rid of it is to reject the desire of these things from the vital itself and to have only the aspiration for the Divine in all parts of the being. You do not seem to have a correct idea of the nature of vital desire. Vital desire grows by being indulged; it does not become satisfied. If your desire were indulged, it would begin to grow more and more and ask for more and more. That has been our constant experience with the sadhaks and it confirms what has always been known about desire.

Desire and envy have to be thrown out of the consciousness — there is no other way to deal with them. The rejection of desire is essentially the rejection of the element of craving, putting that out from the consciousness itself as a foreign element not belonging to the true self and the inner nature. But the refusal to indulge the suggestions of desire is also a part of the rejection; to abstain from the action suggested, if it is not the right action, must be included in the Yogic discipline. It is only when this is done in the wrong way, by a mental ascetic principle or a hard moral rule, that it can be called suppression.

The difference between suppression and an inward essential rejection is the difference between mental or moral control and spiritual purification. When one lives in the true consciousness one feels the desires outside oneself, entering from outside, from the universal lower Prakriti, into the mind and the vital parts. The first condition for getting rid of desire is, therefore, to become conscious of the true consciousness; for then it becomes much easier to dismiss it than when one has to struggle with it as if it were a constituent part of oneself to be thrown out from the being.