Any keen student of current economics would know well that the economic policies of America, especially during the last few years, have not worked well. However, most people do not realise that the financial problems faced there; emanate not merely from wrong policies adopted recently. Their roots are hidden in some wrong economic, political and cultural concepts and the models built on them over a period of time.

Read Also
Guiding Light: Review of goals a must to have a peaceful world 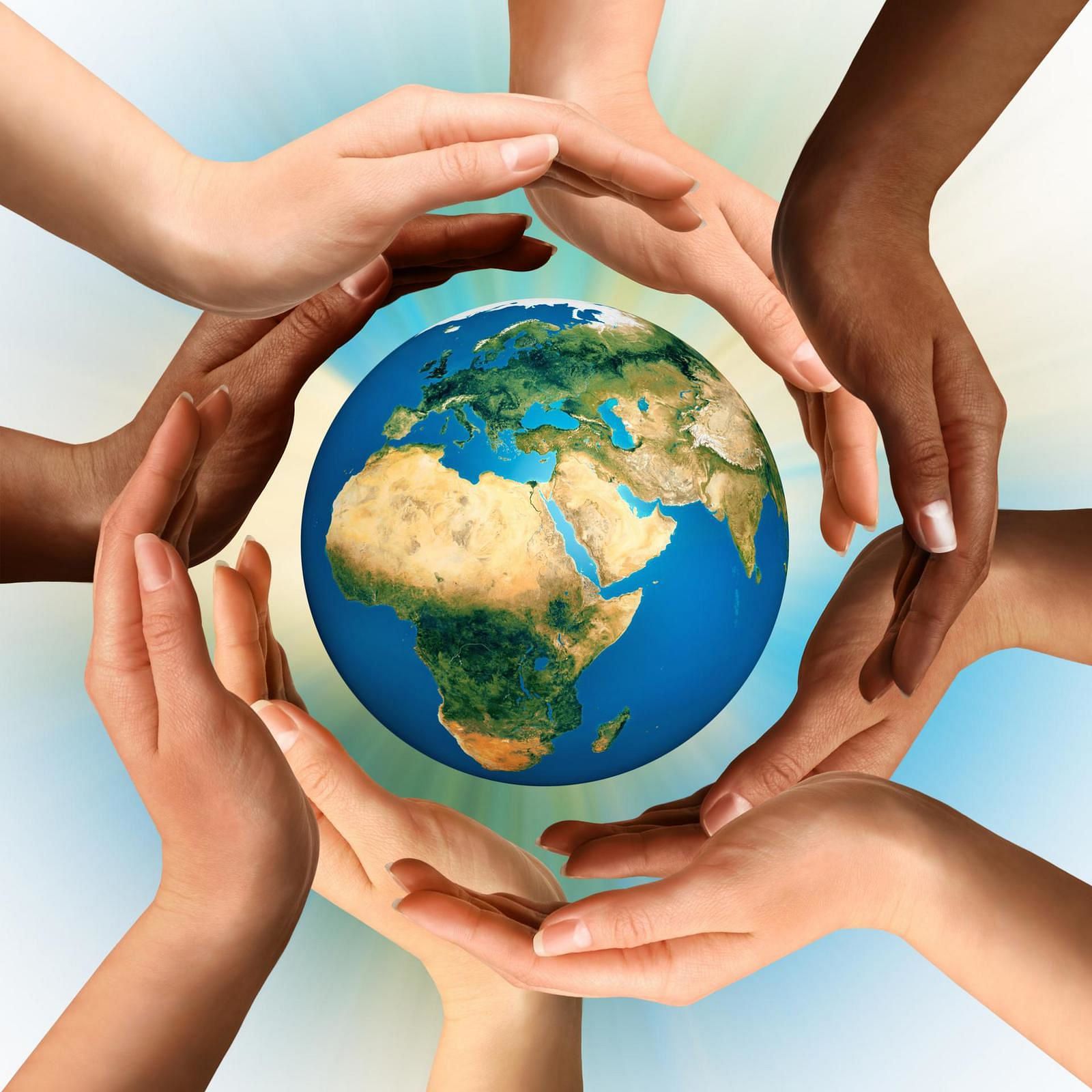 For example, the mounting unemployment and the huge foreign debts are not the phenomena that have sprung up overnight. The phenomenon of estimated 43.1 million Americans living in poverty has not arisen in the short period of only one or two years. The roots of their sad economic state go at least to as far a period as the end of World War 2.

That's when they adopted a very lavish lifestyle and an utterly consumeristic attitude. They built their economy on militarism, giant industries, transactional and multi-national business corporations, import of raw materials at cheaper rates from undeveloped countries, export their goods to such nations, and economic capture of foreign markets through their multi-national corporations. 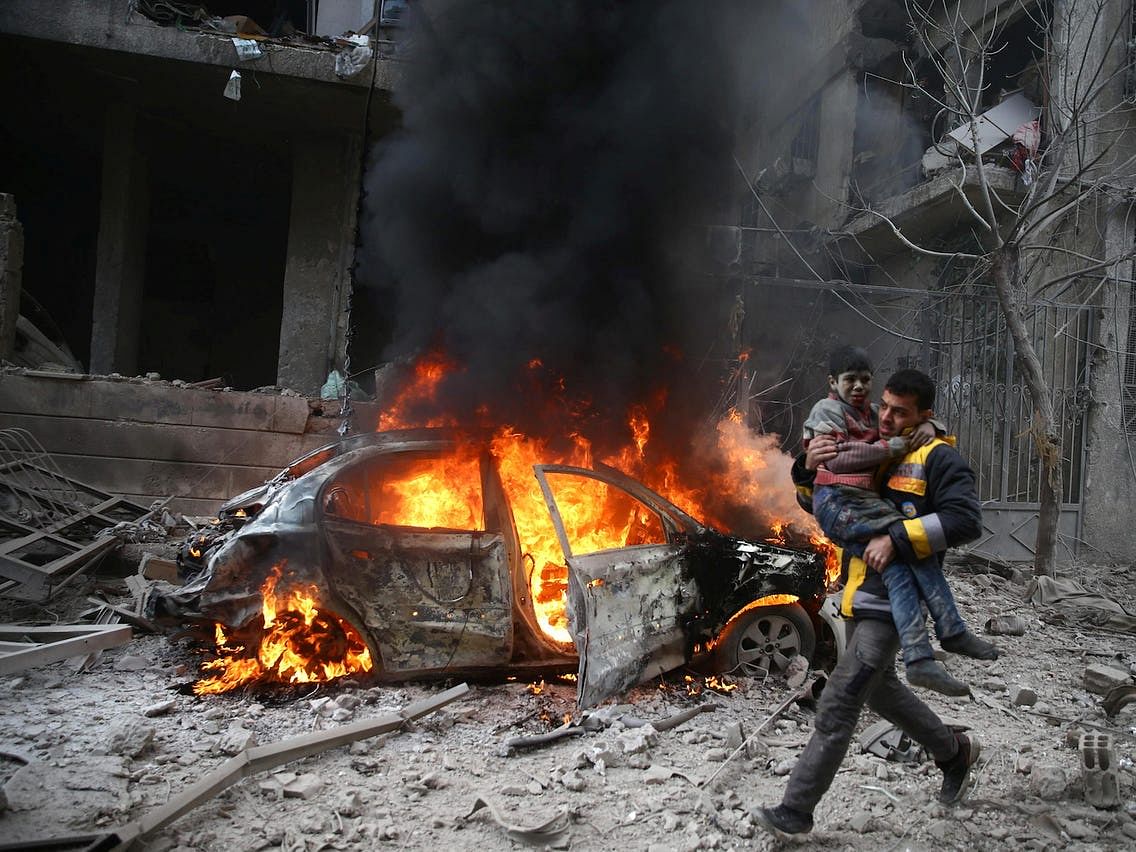 It would have, therefore, been appropriate if developing countries like India had learnt some lessons from the failures of the so-called developed models of economy and had, instead, kept in mind their own national ethos and ancient heritage which suggests that an exemplary system of economy is one which is based on social justice, and on economising rather than borrowing and deficit-financing. 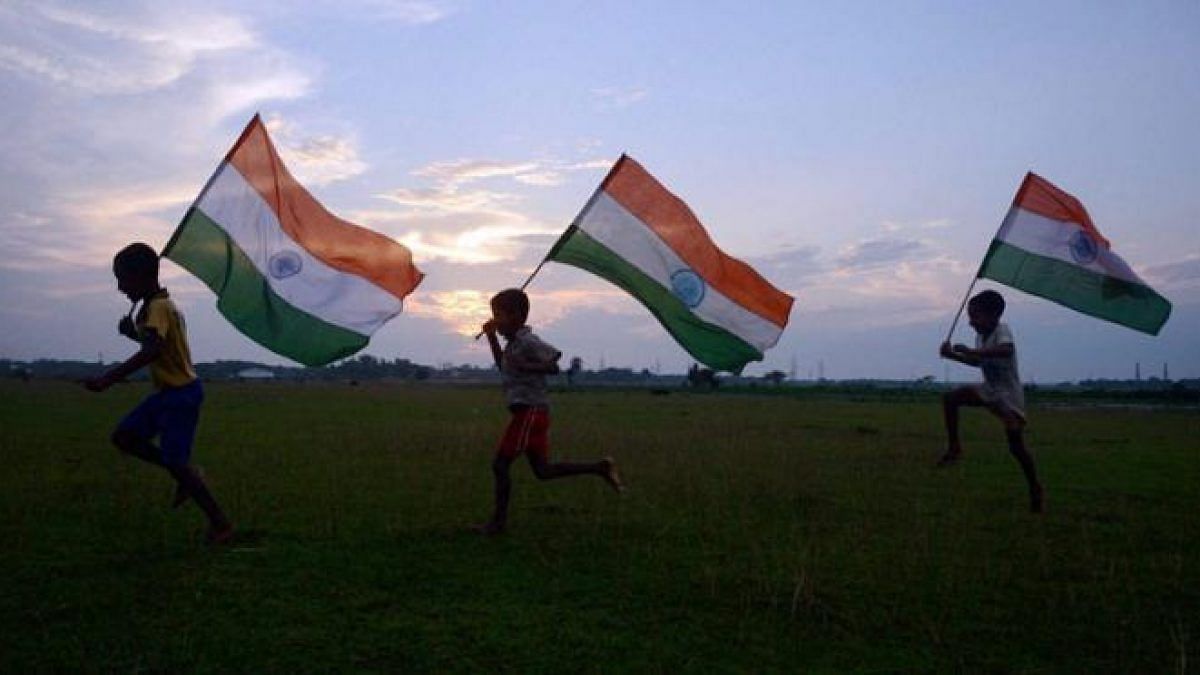 We must remember that unbridled consumerism, commercialism, and large-scale borrowing are against the value system embedded in our spiritual heritage, which will sooner or later lead us to a grave economic crisis. So, let us all learn to lead a life of simplicity and frugality and be honest and just to all.

(The writer is a spiritual educator and popular columnist for publications across India, Nepal and UK) 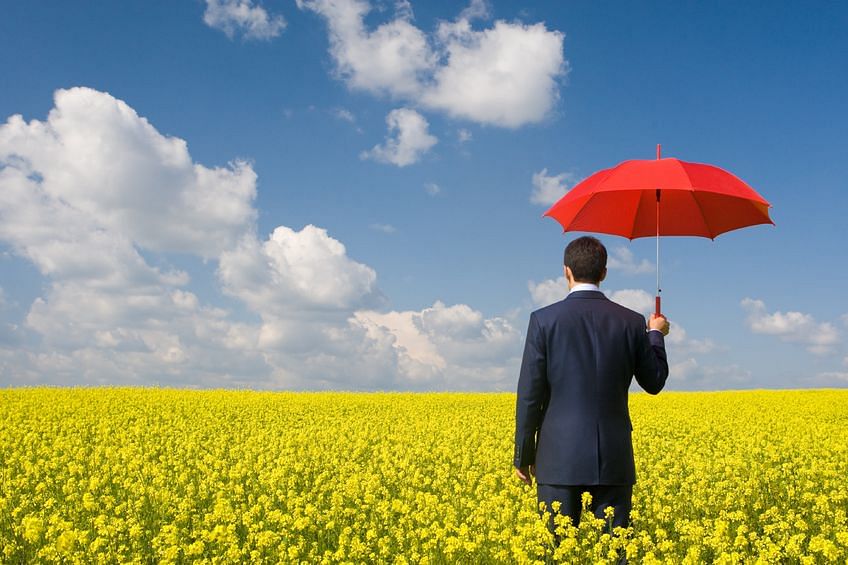 Sadhguru reveals why we need to celebrate festivals

Guiding Light: The destruction of ignorance