Wondering how did Mount Everest's height change? Here's an explainer 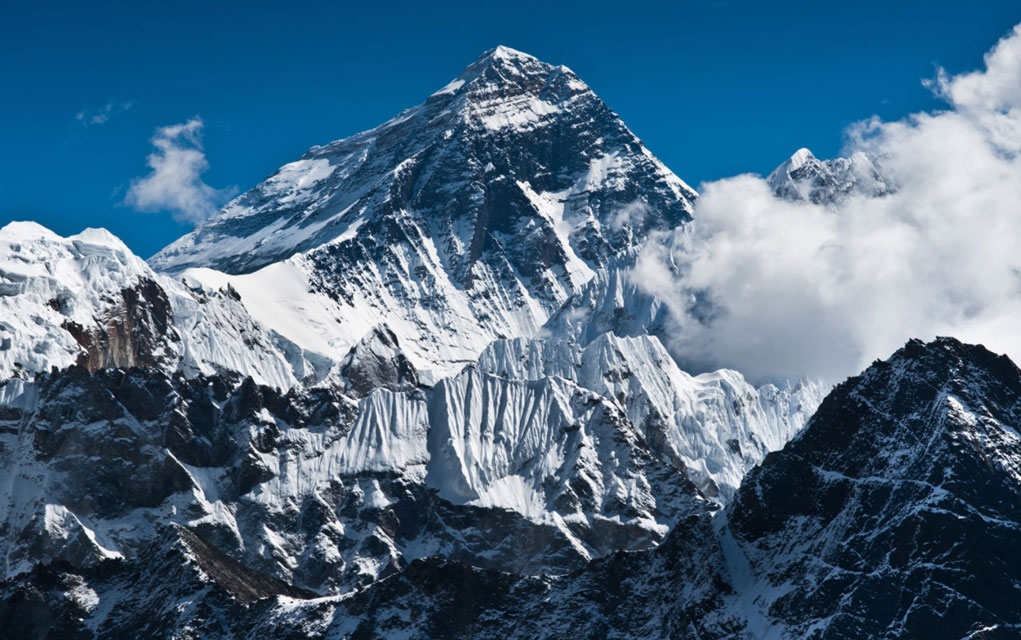 Bejing: The world's highest mountain is now officially a little higher, and that might not be the end of the story. China and Nepal agreed this week on a new standard height for Mount Everest, the rugged Himalayan peak that straddles their border.

As definitive as that sounds, geological changes, the complicated business of measuring a mountain and varying criteria for determining the world's highest peak will likely ensure the question isn't settled for good.

The mountain's height changes. The movement of tectonic plates can lift it up ever so gradually, while earthquakes can bring it down.

The countervailing forces may help maintain a degree of stability over time, said Dang Yamin, a member of a Chinese team that surveyed Everest's height earlier this year.

"Nature tends to strike a balance," he told the official Xinhua News Agency. As an example, Dang cited a massive 1934 earthquake that wiped out 150 years of steady height increase in a few moments.

There's more than one way to measure a mountain. Last year, a Nepalese team set up a satellite navigation marker on Everest's peak to gauge its exact position via GPS satellites. A Chinese team undertook a similar mission this spring, though it used the Chinese-made Beidou constellation of navigation satellites, along with other equipment.

The Nepalese team also used ground penetrating radar to measure the amount of snow and ice that sits on top of its highest rock.

AND THE ANSWER IS...

China and Nepal jointly presented a new official figure of 8,848.86 meters (29,031.69 feet) above sea level. The two had diverged for years over the mountain's actual height.

The new height is 0.86 meters (more than 2 feet) above the higher of the countries' two previous figures, that given by Nepal. The agreement announced Tuesday was heralded as a sign of the growing political, economic and cultural ties between them.

Measuring the height above sea level has always been tricky because ocean levels vary considerably depending on tides, magnetism and other factors. Rising sea levels are creating another factor for future measurements.

How high above sea level is just one way of measuring a mountain's height. One reason Everest wins the prize is that its base sits high up on already lofty foothills.

As measured from the Earth's core, Ecuador's Mount Chimborazo is the world's highest, standing more than 2,072 meters (6,800 feet) above Everest. Because the Earth bulges in the middle, mountains along the equator are farther from the core. Measuring from the foot of the mountain to the peak, Hawaii's Mauna Kea is the tallest. Most of it, however, is under the sea.