The abundant dissolved phosphate found in the subsurface water of the moon Enceladus may be a crucial component of life, according to recent studies

New research has presented evidence of a key building block on Saturn's moon Encelaudus' surface. The study shows that the ocean is rich in dissolved phosphorus, which is an essential ingredient for life.

A research article documenting the study has been published in the Proceedings of the National Academy of Sciences (PNAS).

Christopher Glein, a co-author of the paper,(quoted by Indian Express), said "Enceladus is one of the prime targets in humanity’s search for life in our solar system. In the years since NASA’s Cassini spacecraft visited the Saturn system, we have been repeatedly blown away by the discoveries made possible by the collected data.
He further said, "What we have learned is that the plume contains almost all the basic requirements of life as we know it. "While the bioessential element phosphorus has yet to be identified directly, our team discovered evidence for its availability in the ocean beneath the moon’s icy crust."

Planets with a subsurface ocean of ice are not rare in the solar system. Planets like Europa, Titan, Enceladus, and even Pluto, have similar icy subsurface oceans. For the ocean to exist on the surface, a planet should consist of a narrow range of distance from its star, like Earth, to maintain the temperature where the water would not freeze nor boil.

The study team members built thermodynamic and kinetic models that simulate the geochemistry of phosphorus based on information about the ocean system on Enceladus from Cassini. Phosphate minerals were discovered to be unusually soluble there. According to Klein, dissolved phosphorus will always be present because of the underlying geochemistry. 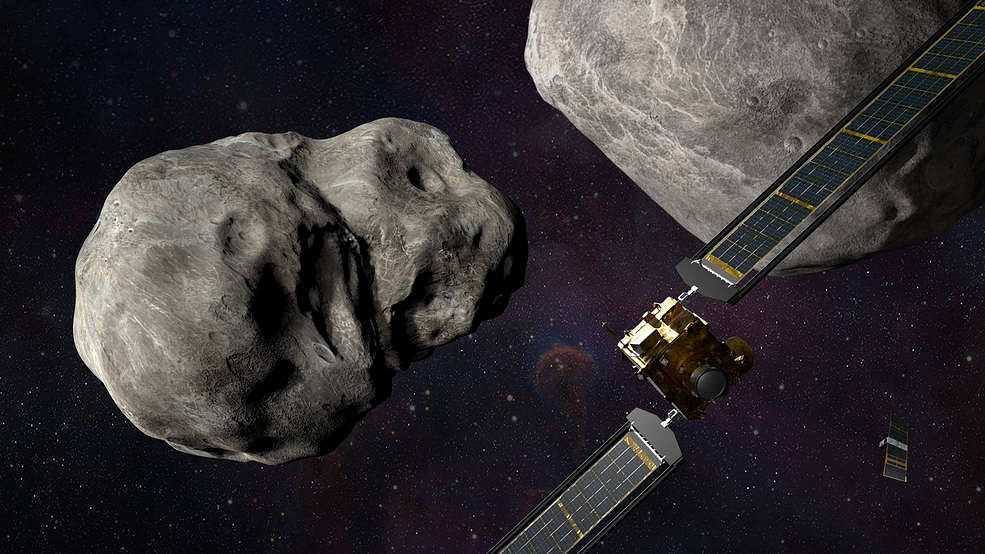