The study that remained unpublished for more than a year has now been published in the journal Scientific Reports. The researchers reported 47,381 transactions of 38 species, from Wuhan's markets.
IANS 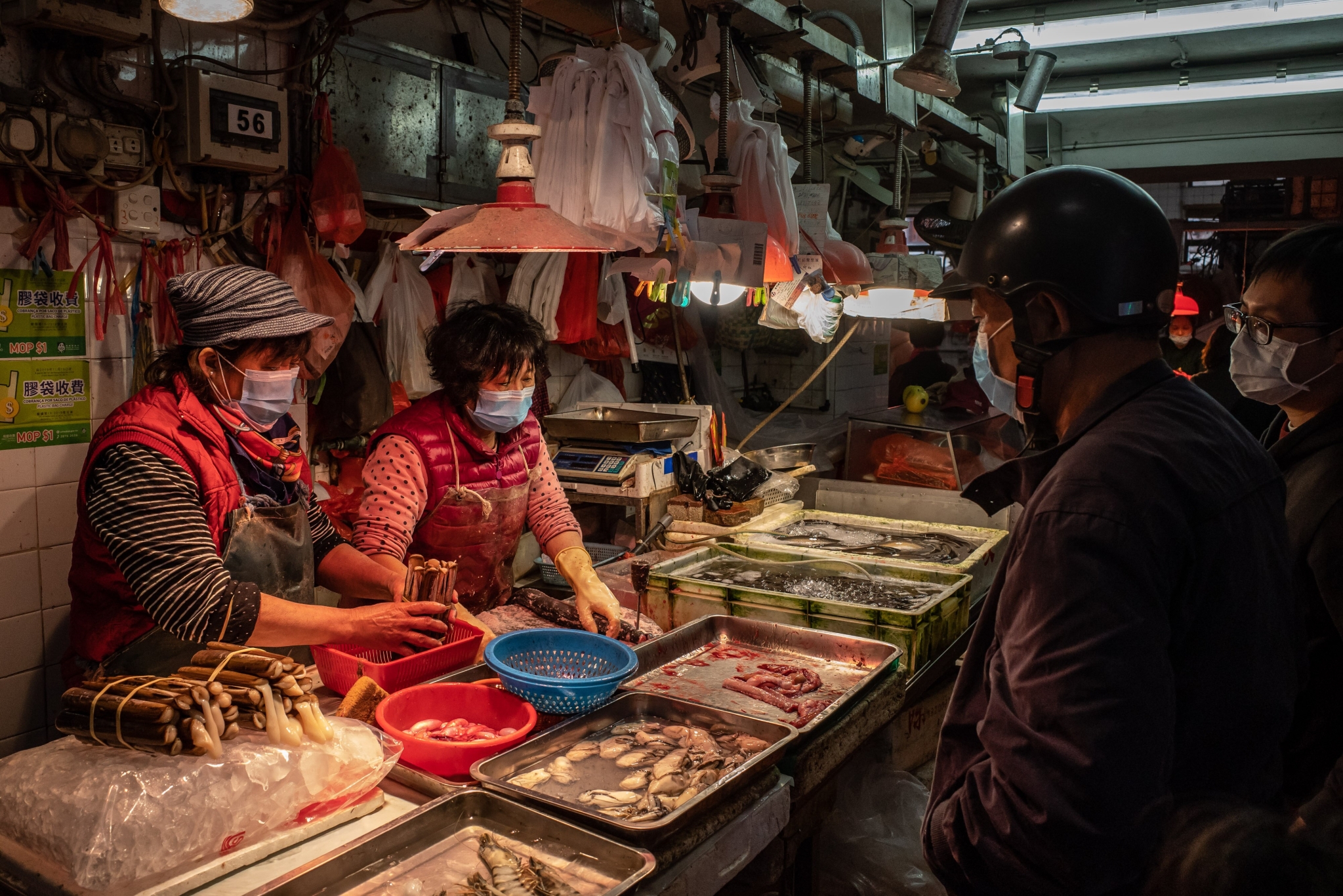 London: Animals known as carriers of coronaviruses were sold at local wet markets for years, finds a new study supporting the theory that the Covid-19 is the result of virus jumping from animals to humans.

Researchers from the Chinese government's Key Laboratory of Southwest China Wildlife Resources Conservation, the University of Oxford in the UK and the University of British Columbia in Canada collected data from several markets in Wuhan and photographs from the Huanan seafood market, the Daily Mail reported.

The study that remained unpublished for more than a year has now been published in the journal Scientific Reports. The researchers reported 47,381 transactions of 38 species, from Wuhan's markets. This included 31 protected species sold between May 2017 and November 2019.

The species include civets, dogs, minks, raccoons and more -- infected with different types of coronaviruses. The team found that the animals were kept in poor conditions prior to sale and pangolins were also found absent.

"We note that no pangolins (or bats) were traded, supporting reformed opinion that pangolins were not likely the spillover host at the source of the current coronavirus (Covid-19) pandemic," said the team including Zhao-Min Zhou, from Southwest China Wildlife Resources Conservation (Ministry of Education), China.

"While we caution against the misattribution of Covid-19's origins, the wild animals on sale in Wuhan suffered poor welfare and hygiene conditions and we detail a range of other zoonotic infections they can potentially vector," the researchers said.

Further, the team cautioned not to be "complacent, because the original source of Covid-19 does not seem to have been established. This is doubly important because false attribution can lead to extreme and irresponsible animal persecution".

As a precautionary response to Covid-19, China temporarily banned all wildlife trade in January 2020 until the Covid-19 pandemic concludes. It also permanently banned eating and trading terrestrial wild (non-livestock) animals for food in February last year.

"These interventions, intended to protect human health, redress previous trading and enforcement inconsistencies, and will have collateral benefits for global biodiversity conservation and animal welfare," the researchers said. 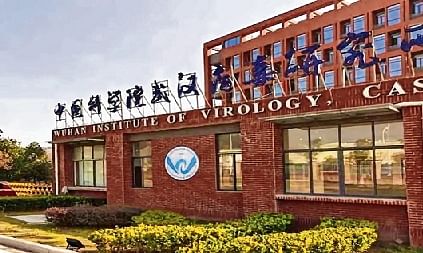