Yutu 2 spotted a cube-shaped object on the horizon to the north and roughly 80 metres away in November during the mission's 36th lunar day.
IANS 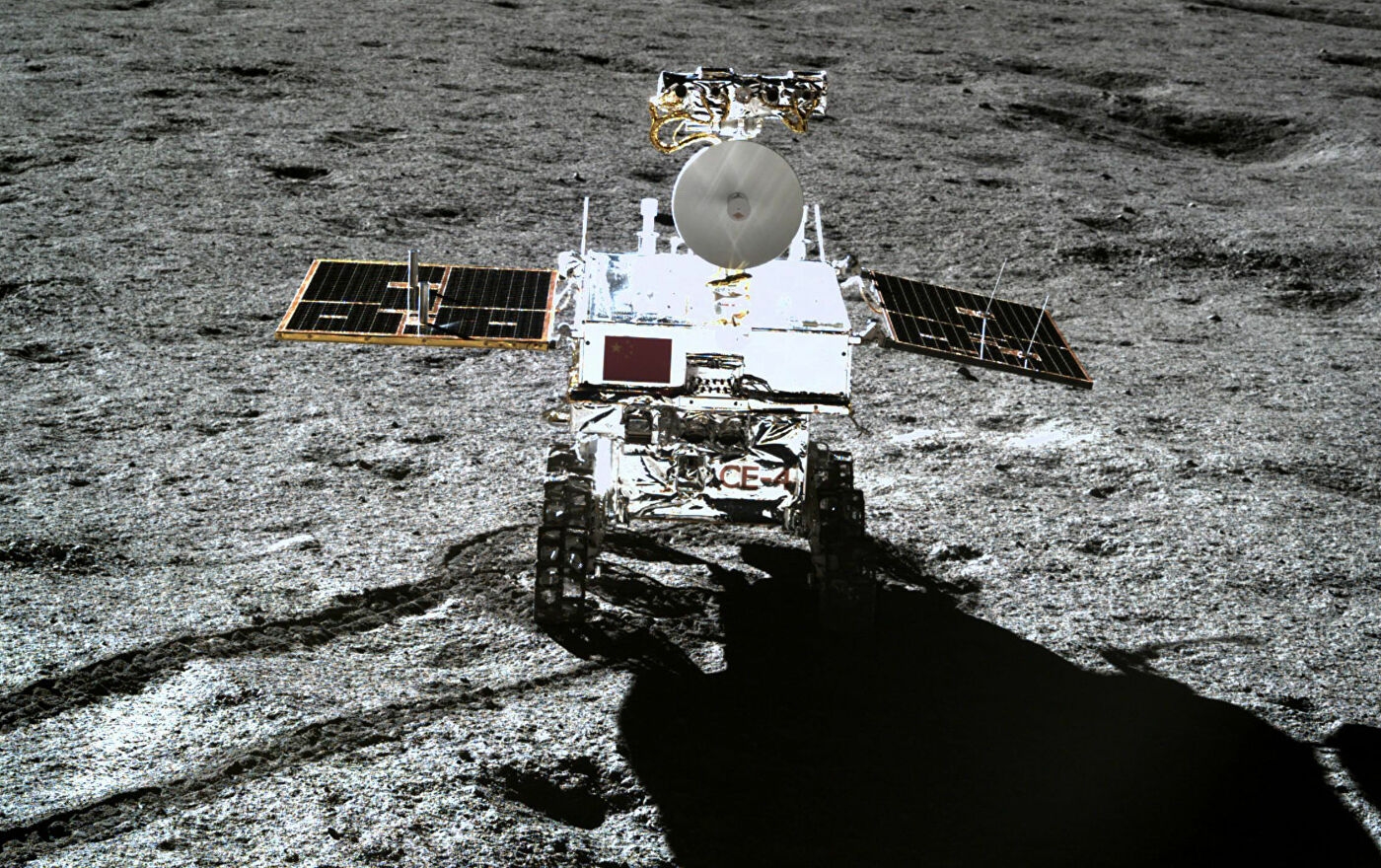 Beijing: China's Yutu 2 rover has spotted a mystery object on the horizon while working its way across Von Karman crater on the far side of the moon, media reports said.

Yutu 2 spotted a cube-shaped object on the horizon to the north and roughly 80 metres away in November during the mission's 36th lunar day, according to a Yutu 2 diary published by Our Space, a Chinese language science outreach channel affiliated with the China National Space Administration (CNSA), Space.com reported.

A likely explanation for the shape would be a large boulder which has been excavated by an impact event, the report said. Our Space referred to the object as a "mystery hut", but this a placeholder name rather than an accurate description.

Yutu 2 is expected to spend the next 2-3 lunar days (2-3 Earth months) traversing lunar regolith and avoiding craters to get a closer look, so updates can be expected.

The Chang'e 4 lander carrying the Yutu 2 rover touched down in Von Karman Crater on January 2, 2019 and in SeptemberA the solar-powered rover completed the 1,000-days mark on the Moon.

The rover has also rolled through the 186 kilometre Von Karman crater. Chang'e 4, like its name suggests, is China's fourth moon mission and second to deliver a rover on the moon. The Chang'e 1 and 2 missions were orbiters, with Chang'e 3 landing on the near side of the moon with the first Yutu rover. China has also launched the Chang'e 5 T1 test mission around the moon and the Chang'e 5 moon sample return mission, the report said. 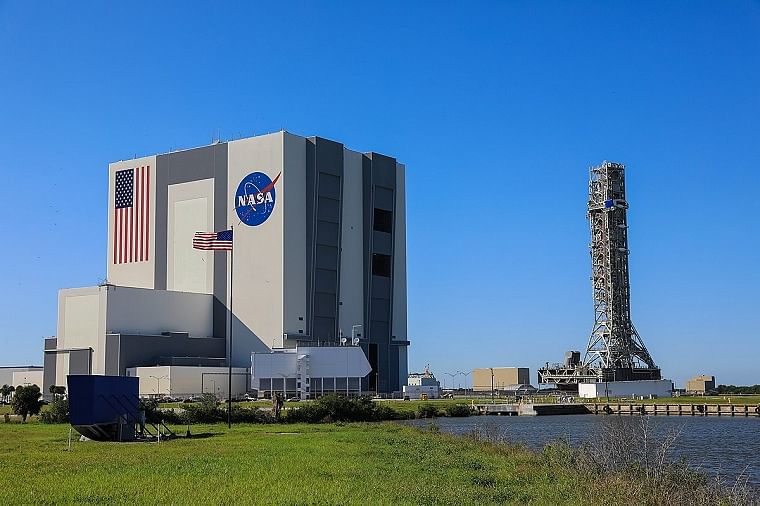