It has been raining praises for the team of 'Vikram: Hitlist'. The audiences are in complete awe of Kamal Haasan's performance, and fans are going gaga over his powerpacked avatar in the film.

A few days back, Kamal Haasan also shared a sweet and touching message to all his fans who supported him throughout his acting journey. He said, “I breathe Cinema.”

On behalf of Raj Kamal Films International, the actor thanked each and everyone associated with the film and especially the audience who made the film a huge success.

'Vikram: Hitlist' has been produced by Kamal Haasan and R Mahendran, and is directed by Lokesh Kanagaraj. The film released in theatres on June 3.

Read Also
Saira Banu says Dilip Kumar should get Bharat Ratna: 'He is the Kohinoor of the country' 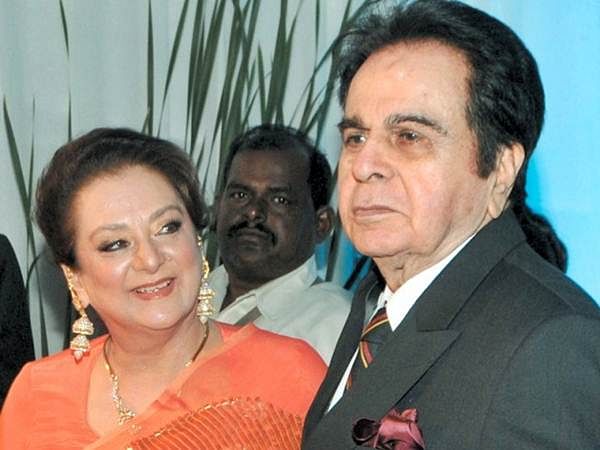