A highly anticipated Kichcha Sudeep’s 'Vikrant Rona’ has been constantly keeping up the hyped vibes of the film and this time the makers keeping it up by bringing the first song from the album Ra Ra Rakkamma featuring Jacqueline Fernandez.

Ever since the release date teaser of the 3D Mystery Thriller, 'Vikrant Rona’ has been released, the anticipation for the film has elevated to the next level, and while delivering the perfect dues for the audience wait, the makers are all set to launch the first song from the album - 'Ra Ra Rakkamma', introducing the diva Jacqueline Fernandez as Gadang Rakkamma - The Queen Of Good Times.

The song is sung by Sunidhi Chauhan and Nakash Aziz while it will get you to dance on its quirky beats and signature chorus to shout out in your party arena. It will bring a perfect blend of a party number with some amazing beats to dance on that will redefine the dance numbers ever encountered on the screen.

‘Vikrant Rona’ will release worldwide in 3D on July 28th, starring Kichcha Sudeepa, directed by Anup Bhandari, also starring Jacqueline Fernandez, Nirup Bhandari, and Neetha Ashok, is presented by Salman Khan Films, Zee Studios and Kichcha Creatiions in North India produced by Jack Manjunath under his production Shalini Artss, and co-produced by Alankar Pandian of Invenio Origins the film. The Film will be distributed in North India by PVR Pictures. 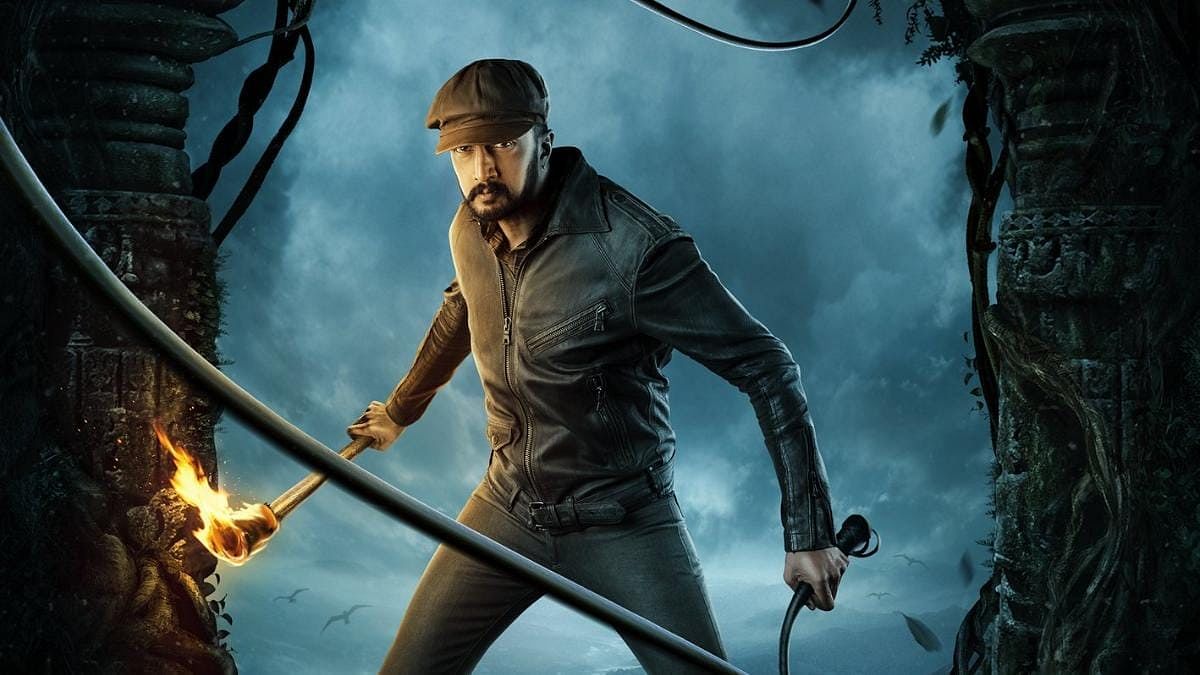