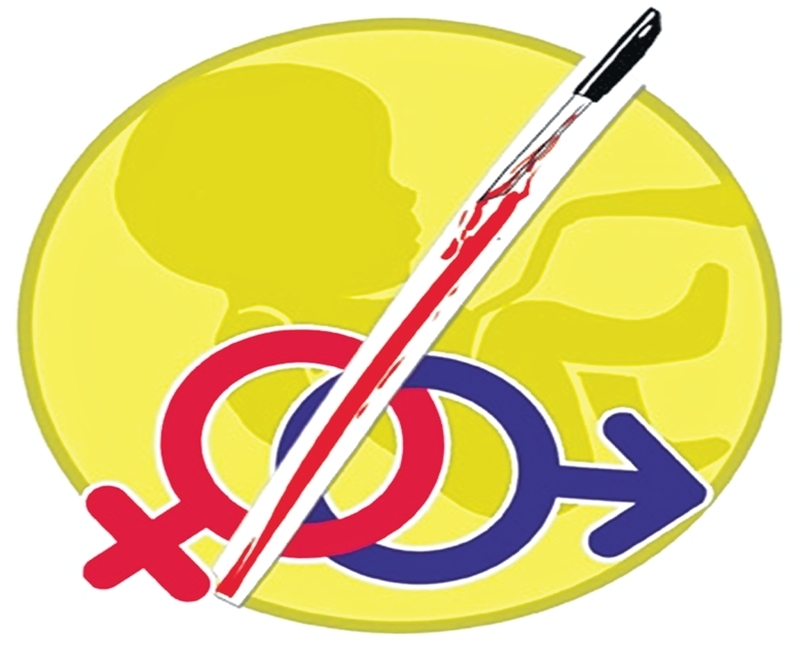 According to Dr. Vaishali Jadhav, Assistant Medical Officer of Health, Pune Municipal Corporation (PMC), the case goes back to 2011 when the matter was first highlighted by some NGOs, including the Janwadi Mahila Sangathan. “After the Census 2011, when a significant drop in the sex ratio was noticed, the Maharashtra government decided to tackle the matter on a serious basis,” Jadhav told IANS.

Accordingly, the state government and PMC officials, along with the NGOs, carried out a sting operation on two prominent medicos — gyanecologist Dr. Makarand Ranade of Sadashiv Peth and radiologist-cum-sonologist Dr. Neena Mathrani of the Laxmi Road.

They were arrested being caught red-handed carrying out tests banned under the PCPNDT laws. Their clinics and a sonography machine allegedly used in Mathrani’s clinics, were sealed by the police.

Subsequently, two separate cases were filed and they were charged under several sections of the PCPNDT Act. It was the first time that authorities had invoked so many provisions of the law. During the pendency of the trial, Dr. Ranade died and his name was dropped from the case.

After 8-year-long investigations and trial, the Pune judge awarded multiple three- year rigorous imprisonment to Dr. Mathrani for each offence, which will run concurrently. She has also been ordered to pay Rs 10,000 fine. The failure to comply with it would lead to an additional five months’ simple imprisonment.

Welcoming the judgement, prominent medico and pioneer of ‘Save the Girl Child’ campaign in January 2012 Dr. Ganesh Rakh said, “this will prove a big deterrent” to wayward doctors who do such tests on the sly. “We have been appealing doctors all over India to come forward and commit themselves to saving the girl child, then the demand for such illegal sex-determination tests will automatically end,” Rakh told IANS.