A woman wades through a waterlogged road after a heavy monsoon rainfall in Mumbai on July 16, 2021. | AFP

Mumbai has received 253.3 mm rainfall in the 24 hours ending 8 am on Friday, making it the city's third highest single-day rainfall in July in the last 12 years, the IMD data has revealed.

Around 250 residents of a slum-dominated area in Mumbai's Kurla were evacuated on Friday morning as Mithi river swelled up following heavy rains in the city and its suburbs, which also affected the local train services, officials said.

However, as water level of the river later subsided, these people returned to their places, they said.

Due to the downpour, several low-lying areas in the eastern and western suburbs witnessed water-logging, which led to traffic snarls on the arterial roads.

As a result of water-logging, mainly between Sion and Vidya Vihar section on the Central Railway's main line, and Chunabhatti-Tikal Nagar section on the Harbour line, the suburban train services were badly affected.

Tulsi lake, one of the seven reservoirs that supply drinking water to the metropolis, overflowed due to heavy rains, they said. 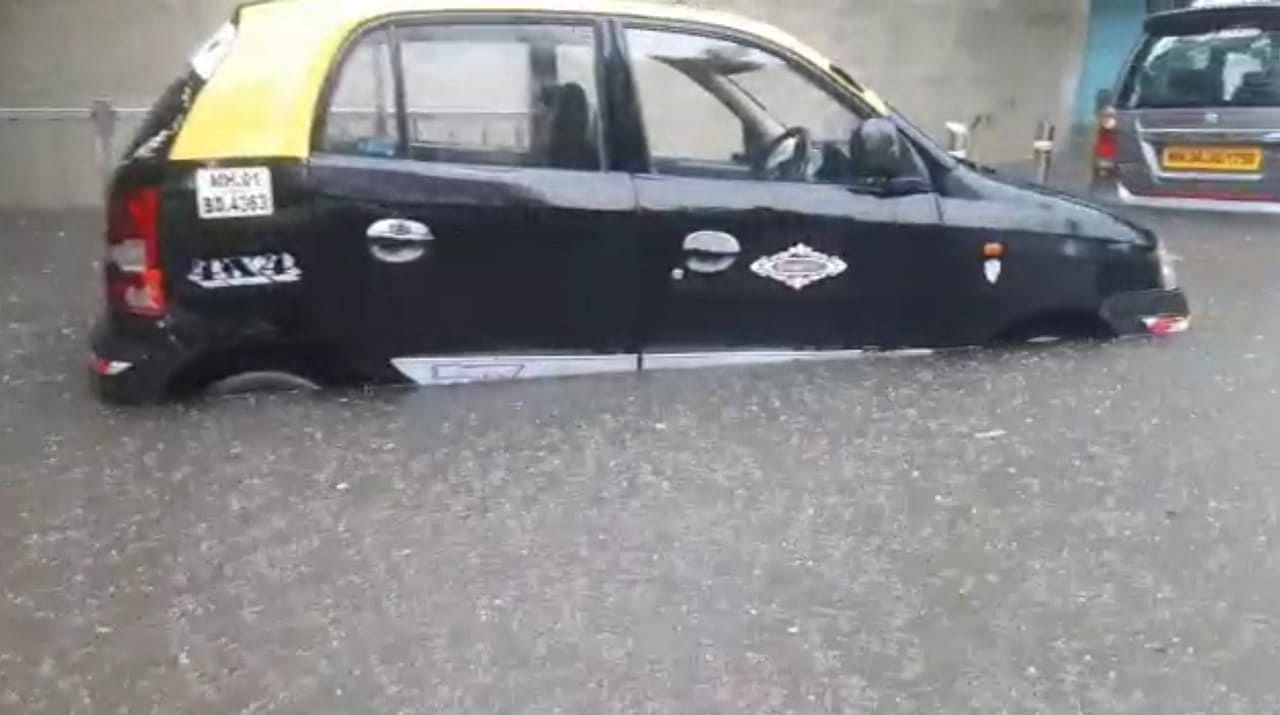 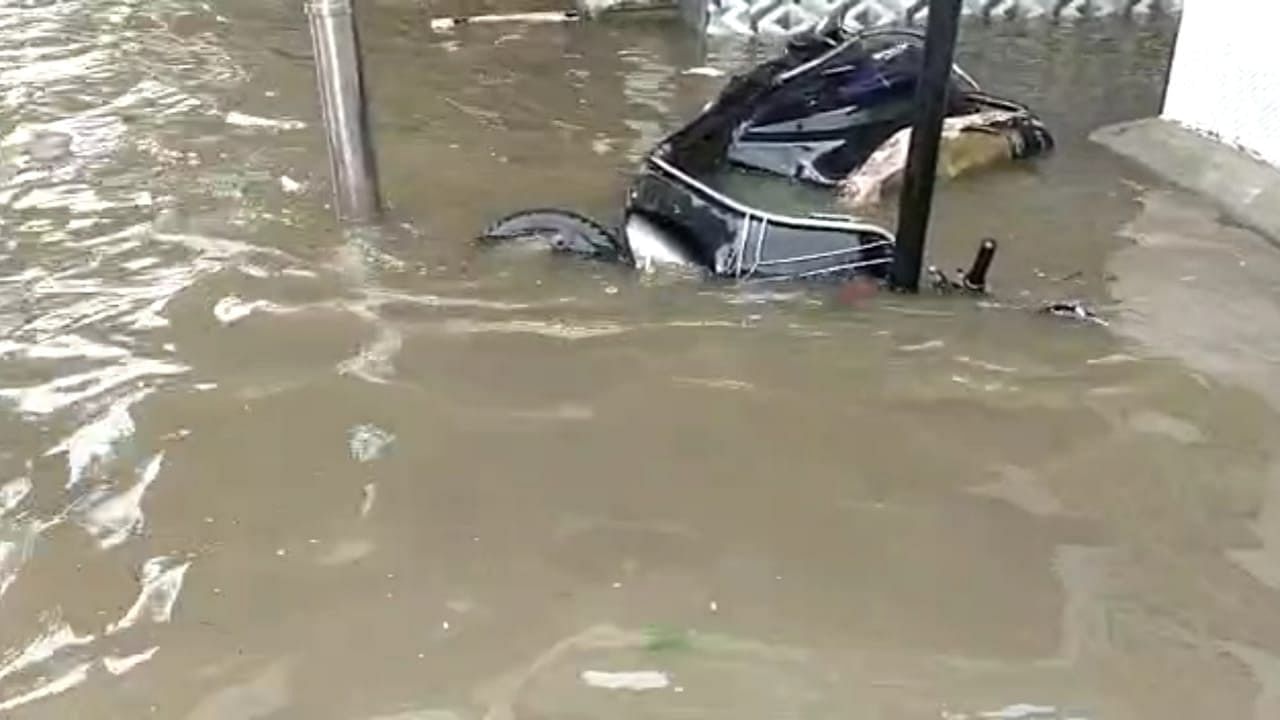 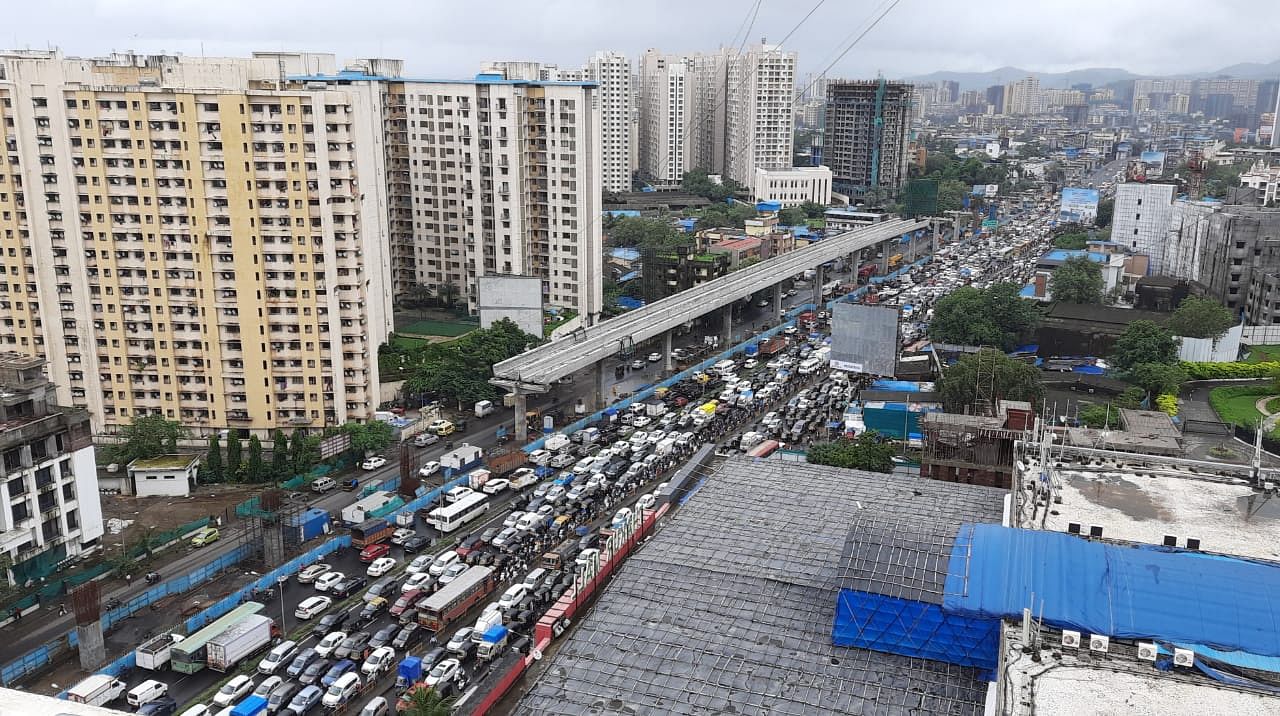 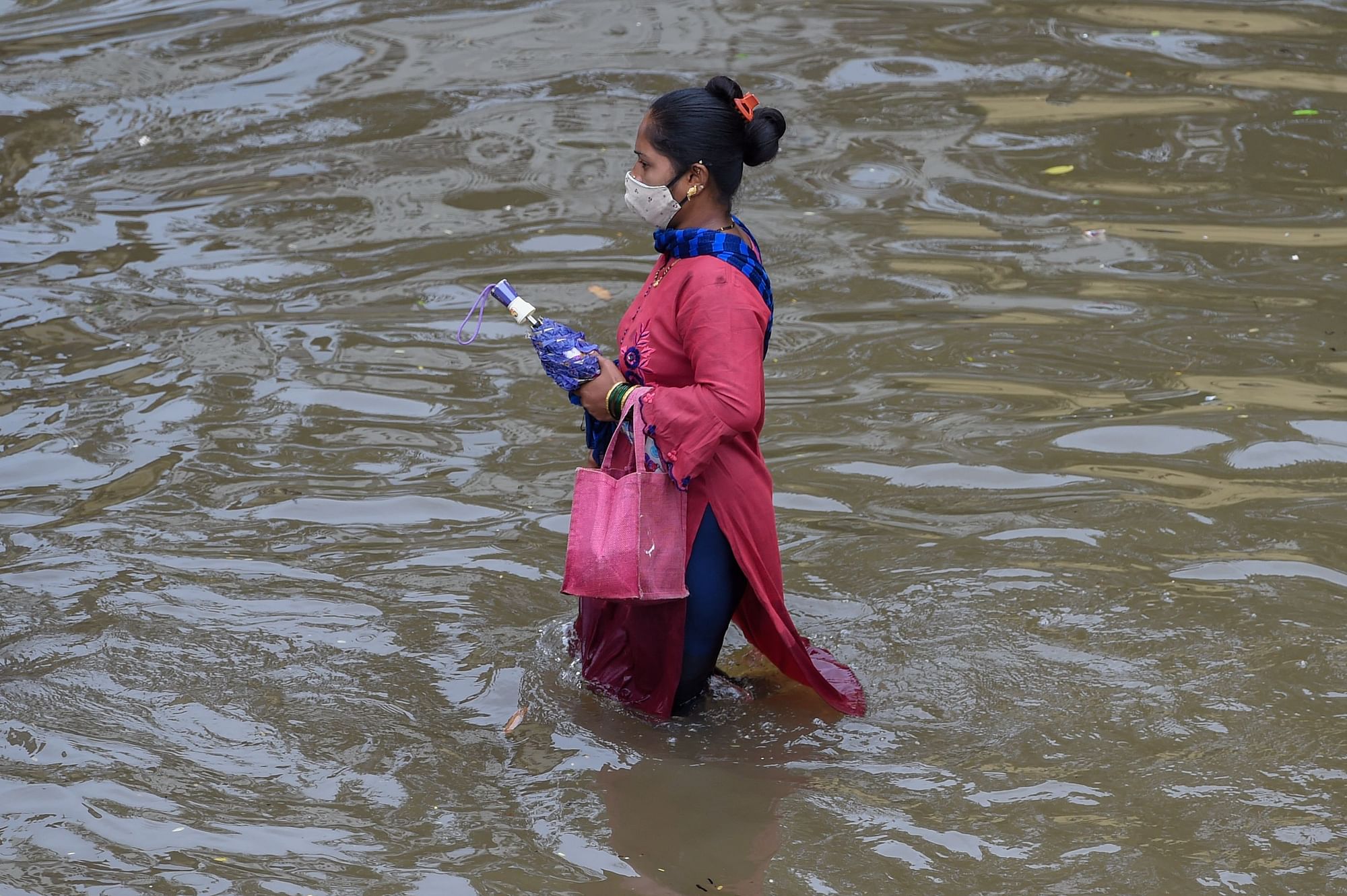 People walk on the waterlogged railway tracks after local trains services were affected due to heavy rain, at Sion in Mumbai, Friday, July 16, 2021. | PTI People wade along a waterlogged street following a heavy monsoon rainfall in Mumbai on July 16, 2021. | AFP