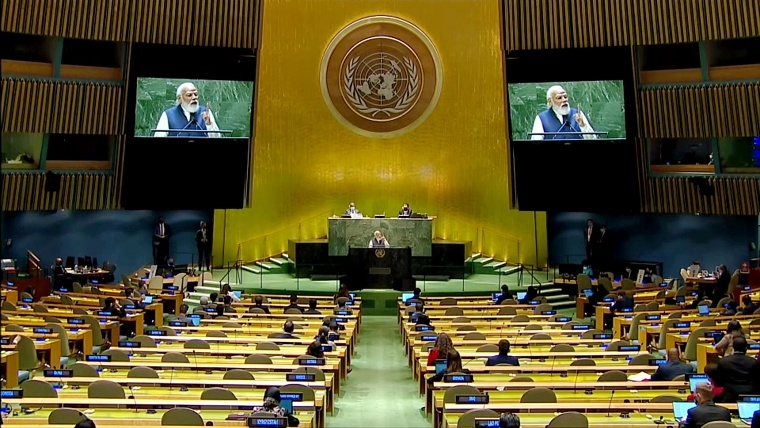 United Nations: Prime Minister Narendra Modi struck a deeply personal note in his address to the United Nations General Assembly on Saturday, rewinding to his roots as a "poor boy" who sold tea in a small town and rose to the country's highest political office.

"Democracy can deliver. Democracy has delivered," he said within minutes of kicking off the weekend leg of UNGA speeches.

Modi came to New York fresh off the Quad summit on Friday when he also held a bilateral meeting with US President Joe Biden at the White House.

The triage between Japan, Australia and India on this effort headlines immediate deliverables while offering a lens into what the Quad seeks to stand for.

In a joint statement, Quad leaders Modi, Scott Morrison of Australia and Yoshihide Suga of Japan and US President Biden slammed terrorist proxies and cross-border attacks, without naming Pakistan or China.

This messaging came soon after US withdrawal from Afghanistan and deepening mistrust between the US and Pakistan, which remains important to US intelligence because of its proximity to Taliban leaders now in charge of the war-torn nation.

A look at these pictures from PM Narendra Modi's address: 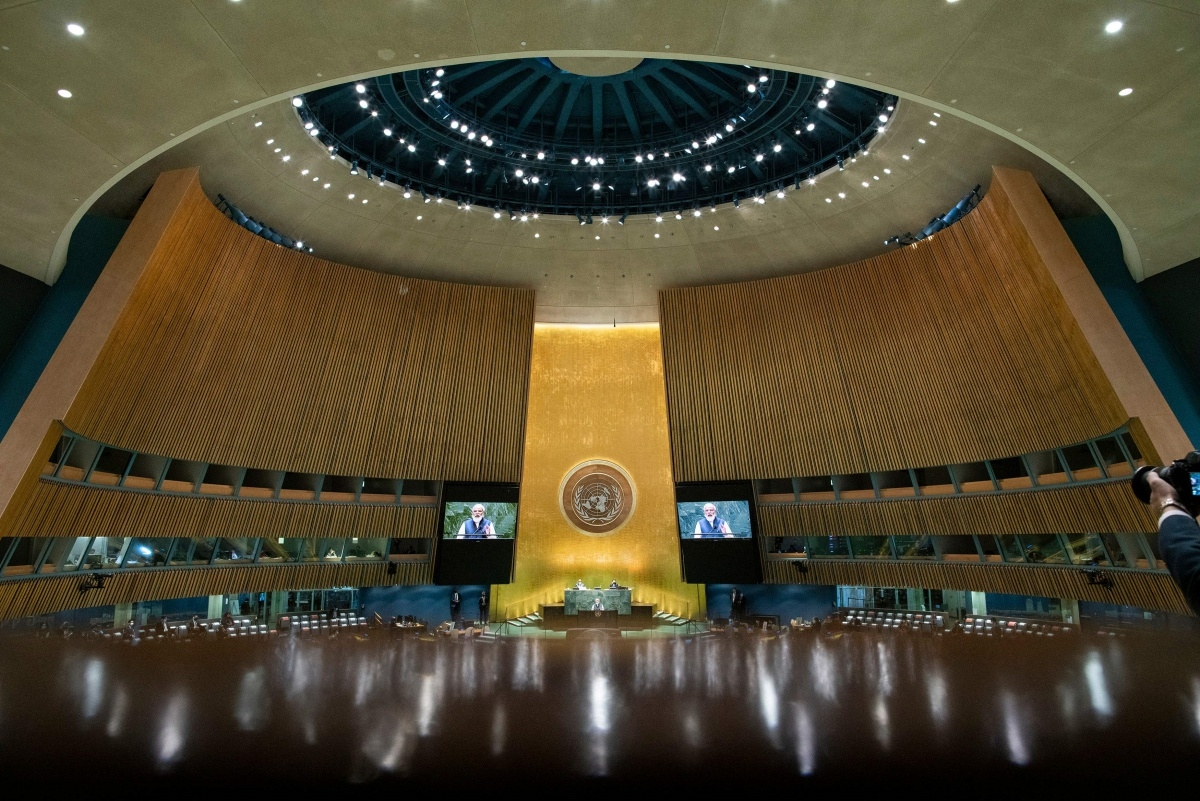 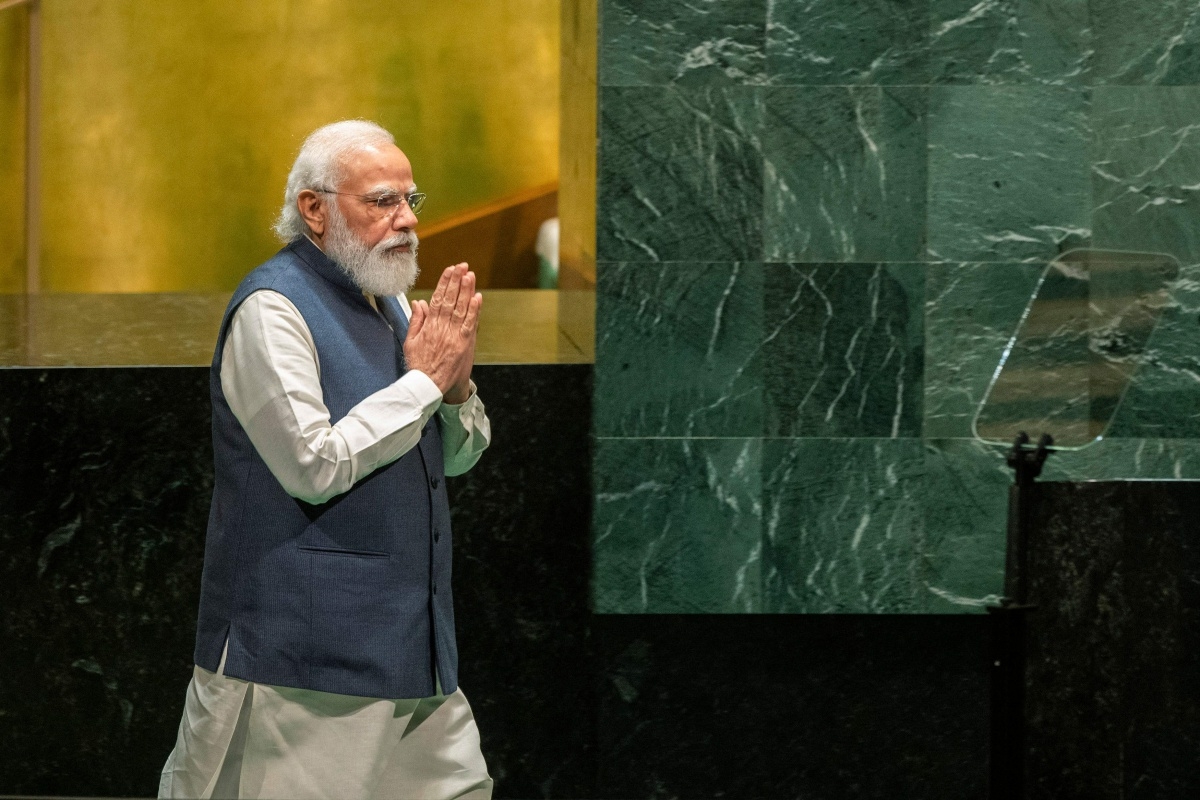 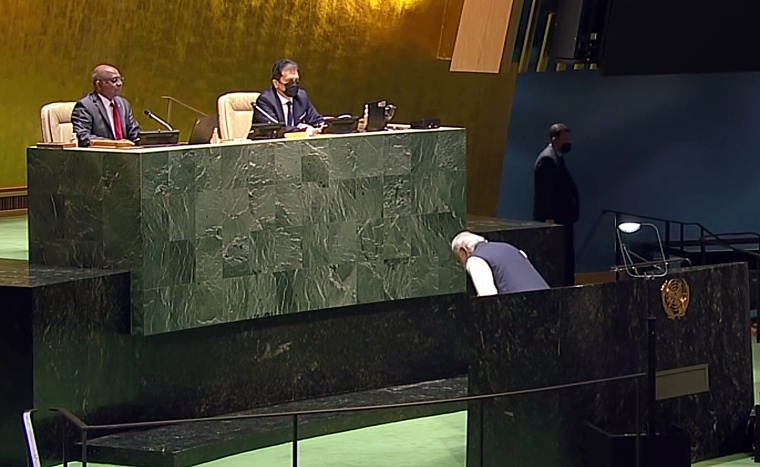 Prime Minister Narendra Modi during the 76th Session of the United Nations General Assembly, in New York on Saturday | ANI 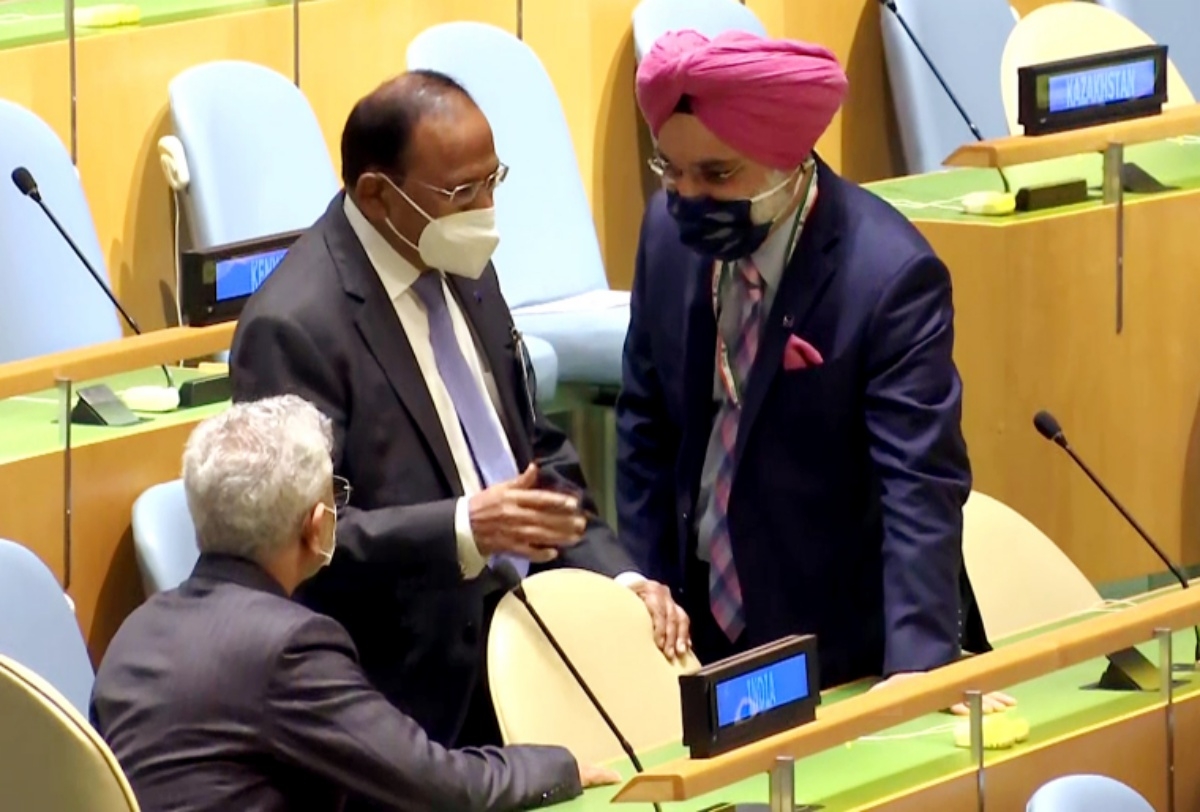 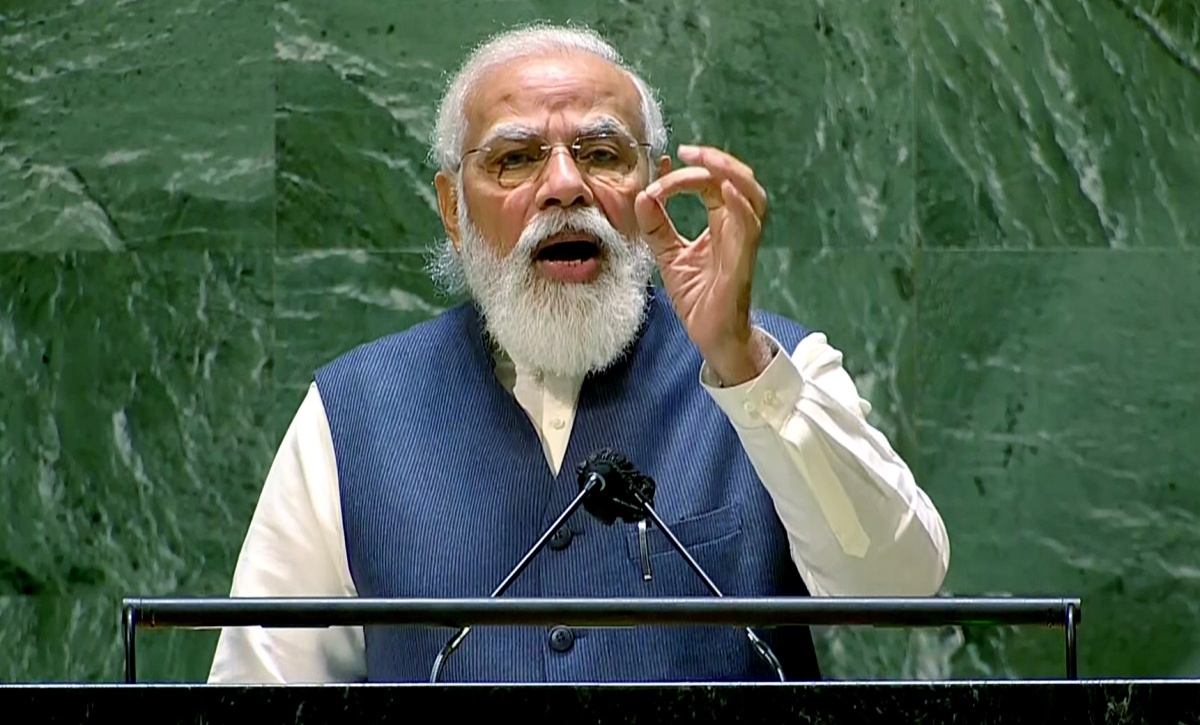 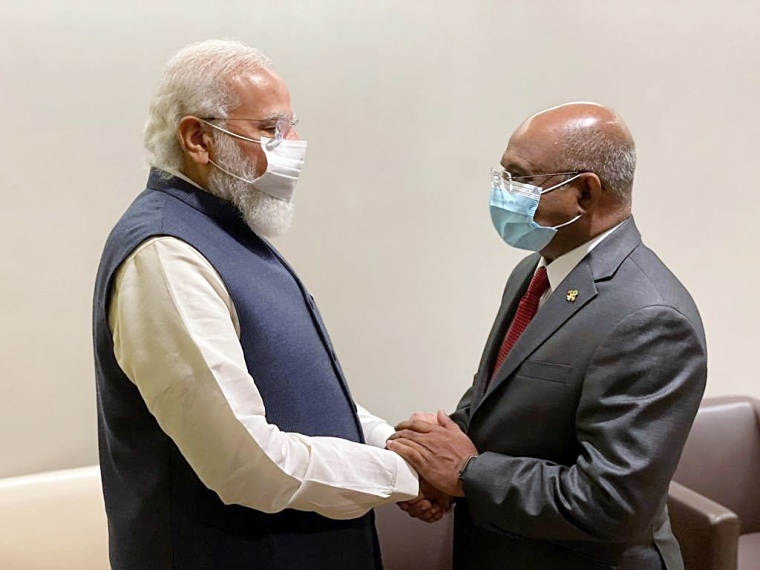 Members of the Indian diaspora gathered outside the hotel in New York on Saturday (local time) where Prime Minister Narendra Modi is staying.

Keeping with the spirit of the visit, they chanted 'Bharat Mata Ki Jai' and 'Vande Matram' slogans. 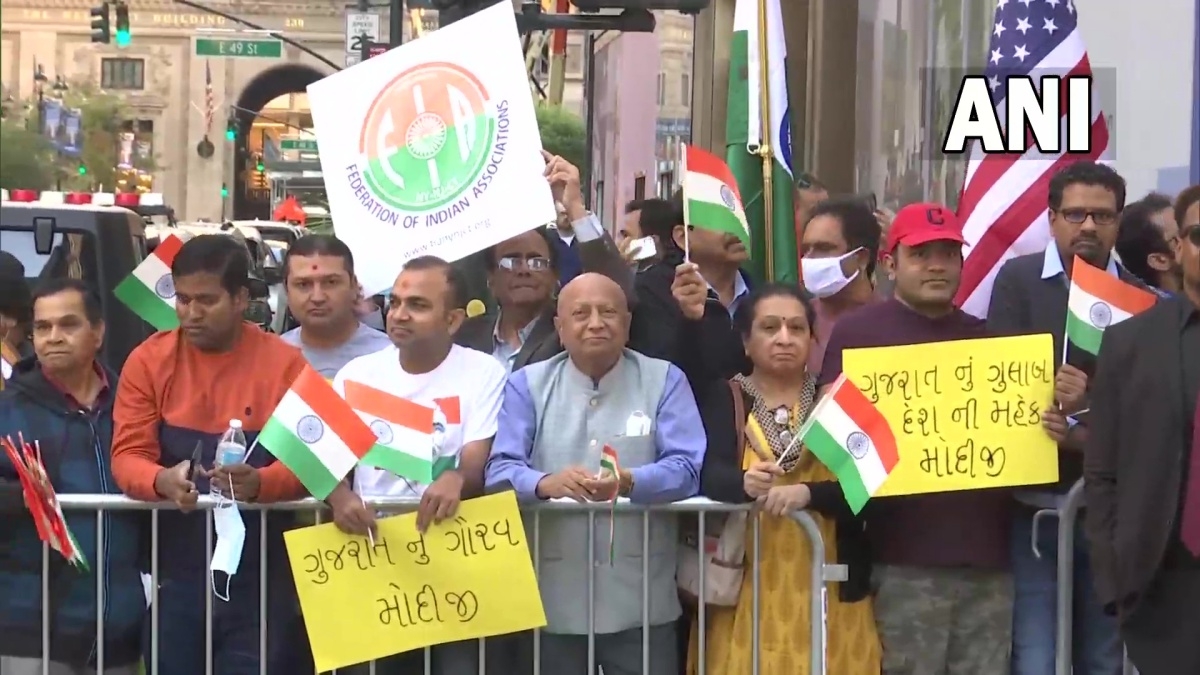 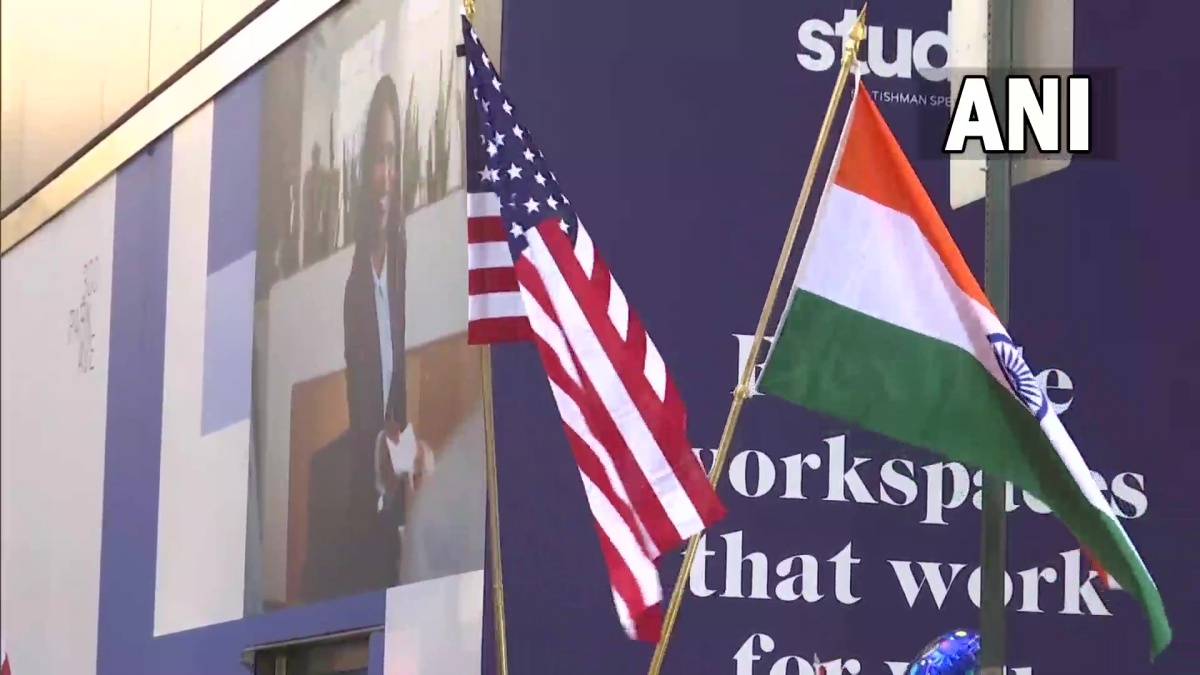 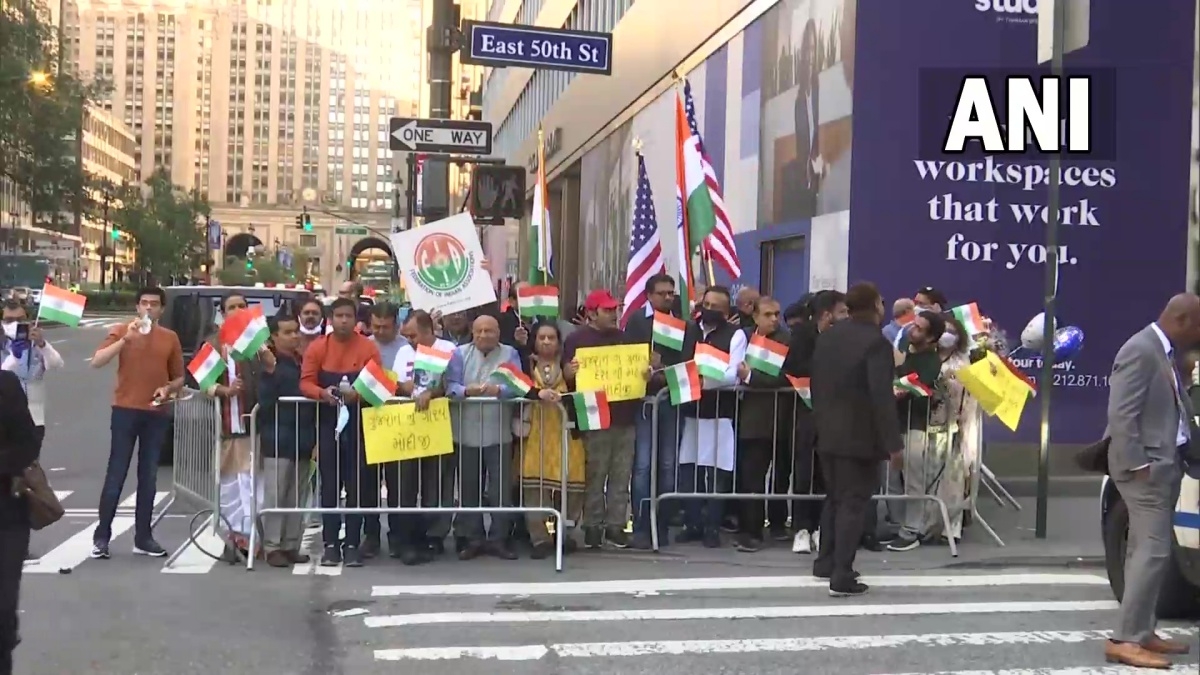 #WATCH | The US: PM Narendra Modi meets people gathered outside his hotel in New York. He is about to leave for John F Kennedy International Airport from where he will depart for India. pic.twitter.com/RCjpZVM9LL