The efforts put in by the athletes placed India among the top 25 countries in terms of medal wins where India finished 24th.

Take a look at the Indian Para-athletes and the medals they've won so far in the tournament.

Badminton player Suhas Lalinakere Yathiraj ended his campaign with a historic silver after going down fighting against top seed Lucas Mazur of France in the men's singles SL4 class final at the Tokyo Paralympics on Sunday. Pramod Bhagat became the first badminton player from India to win a gold medal at the Olympics or Paralympic Games, beating Great Britain's Daniel Bathell 2-0 in the Men's Singles SL3 final at the Tokyo Paralympic Games on Saturday. 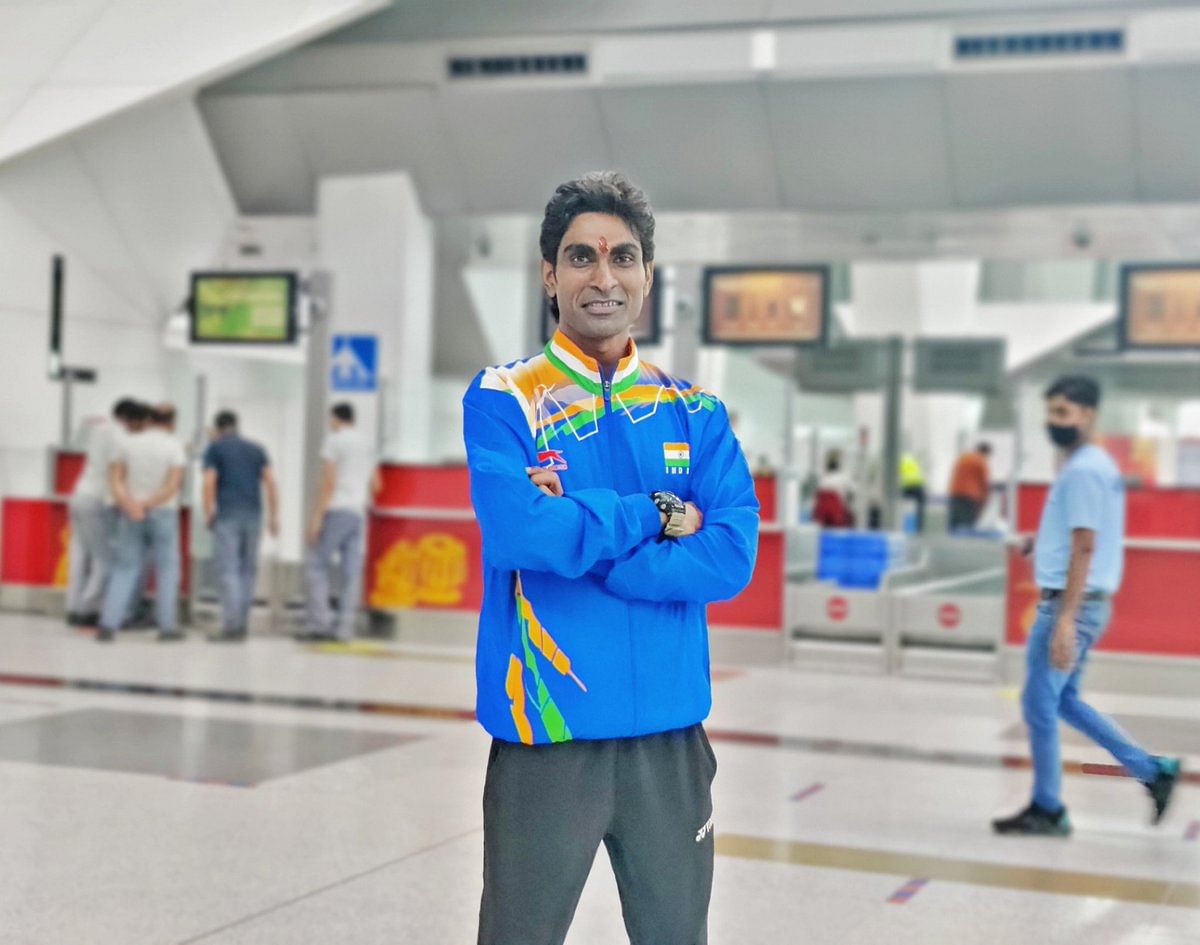 Bhavinaben won the silver medal after losing to China's Zhou Ying in the final of the women's singles class 4 event at the Tokyo Paralympics in Japan. 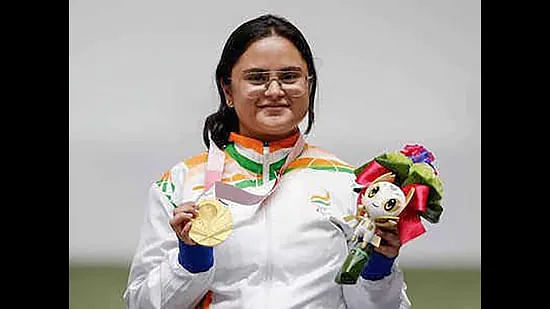 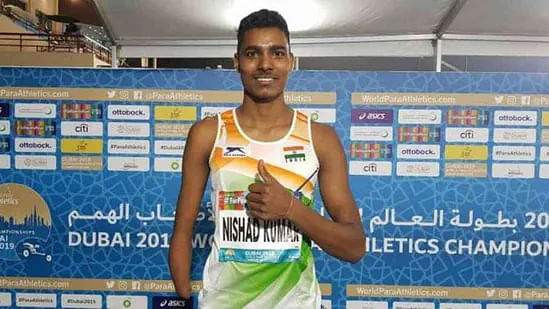 Discus thrower Yogesh Kathuniya clinched a silver medal in the men's F56 event in the Paralympics. The 24-year-old, a B.Com graduate from New Delhi''s Kirorimal College, sent the disc to a best distance of 44.38m in his sixth and last attempt to clinch the silver. 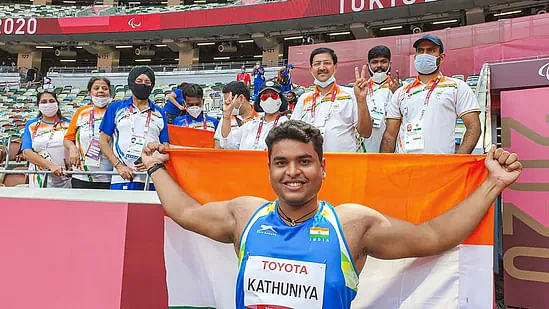 The 40-year-old javellin thrower, Devendra Jhajharia , already India's greatest Paralympian after winning gold medals in the 2004 and 2016 Games, pulled off a new personal best throw of 64.35m for the silver in F46 classification. 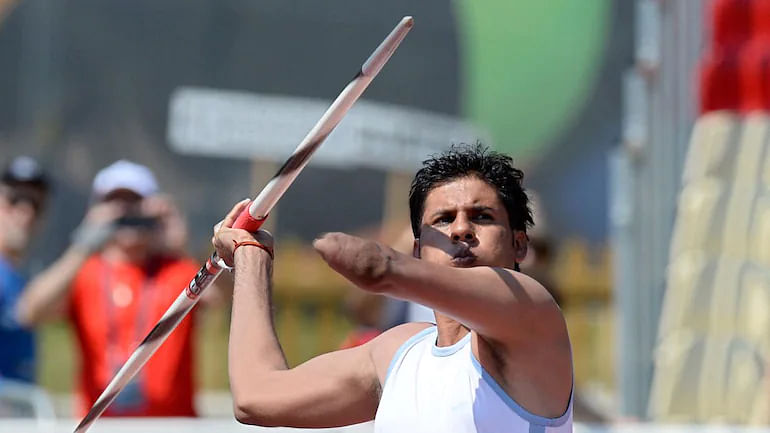 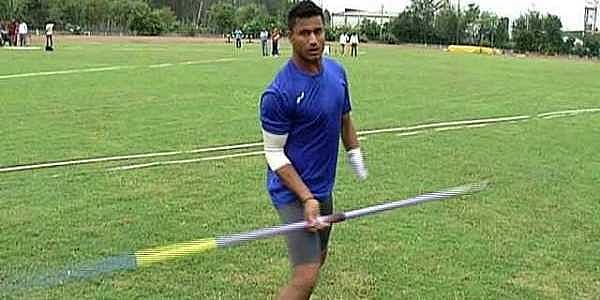 Javellin thrower Sumit Antil smashed his own world record multiple times for the F64 class gold, with an astonishing throw of 68.55m in his fifth attempt, which was the best of the day by quite a distance and a new world record. Harvinder Singh notched up India's first ever archery medal in the Paralympics, holding his nerves to down Kim Min Su of Korea in a thrilling shoot-off for the men's individual recurve bronze in the ongoing Games. Praveen Kumar won a silver medal in the men's high jump T64/T44 event of the Paralympics by setting a new Asian record of 2.07m. Pistol Shooter Manish Narwal clinched India''s third gold in the ongoing Tokyo Games. The 19-year-old Narwal, who holds the world record in the category, shot a total of 218.2, a Paralympic record, to claim the yellow medal in his debut Games. 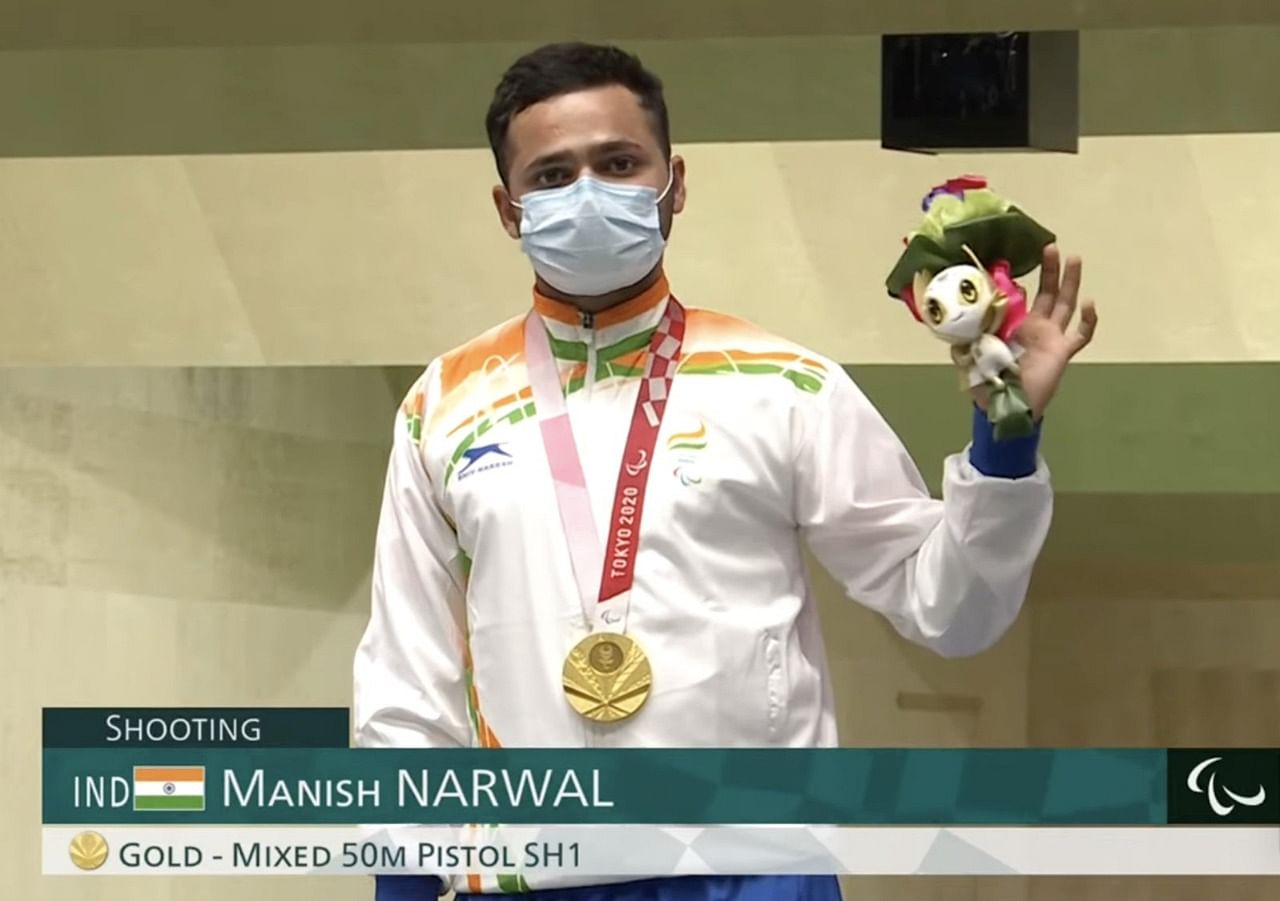 Sharad Kumar won a bronze medal in the F42 category of men’s high jump in the Tokyo Paralympic Games. The 29-year-old Patna-born athlete jumped to 1.83m to win the bronze. Mariyappan Thangavelu won a silver in the men's high jump T42 event. Mariyappan cleared 1.86m while the American gold winner Sam Grewe succeeded in soaring above 1.88m in his third attempt. Sharad Kumar took the bronze with an effort of 1.83. 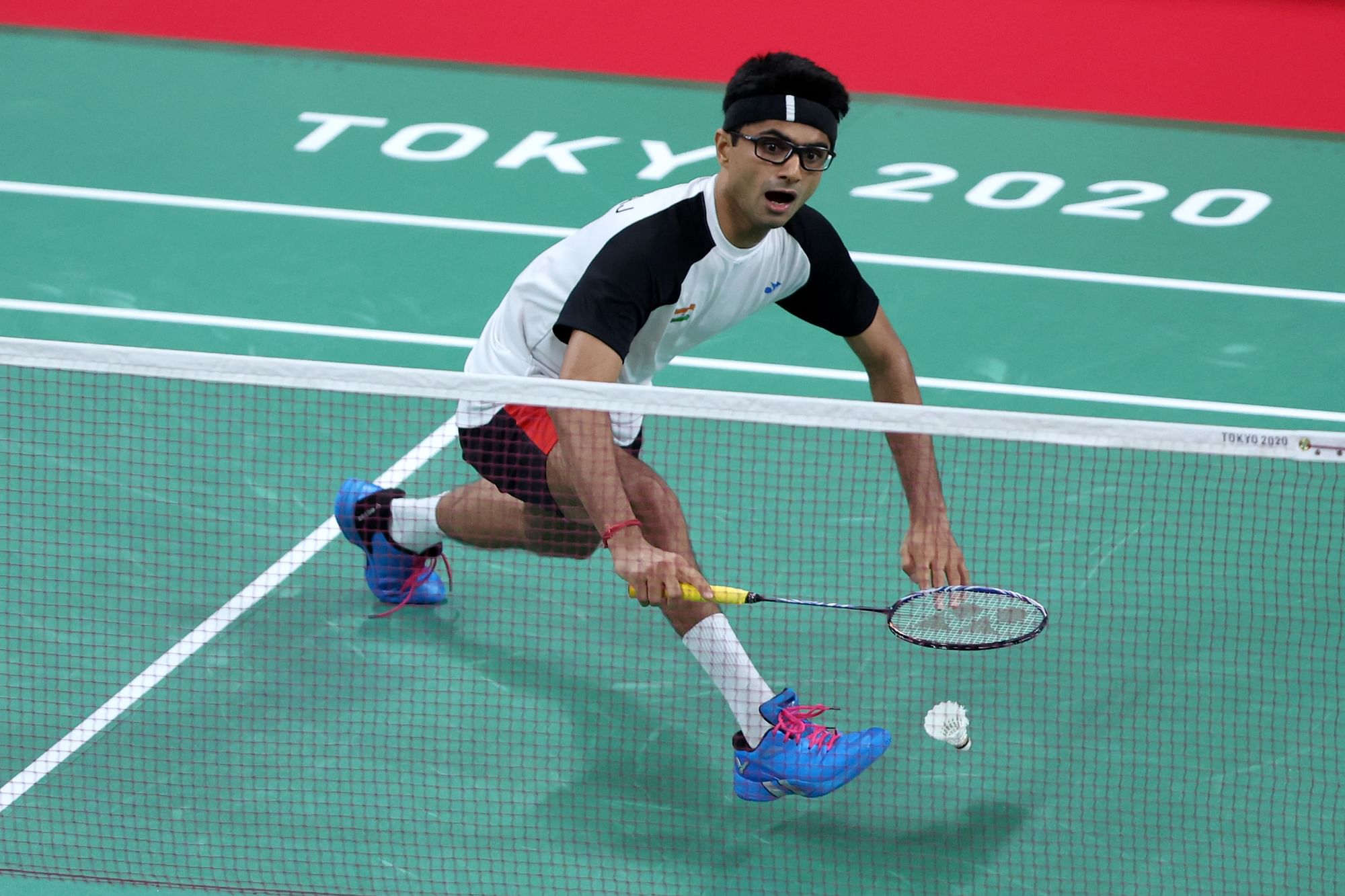