2019 vs 2020: Eerie pics of how COVID-19 has affected the annual Hajj pilgrimage performed by Muslims

The international visitors have been banned from making the journey to Mecca, this year.
ANI 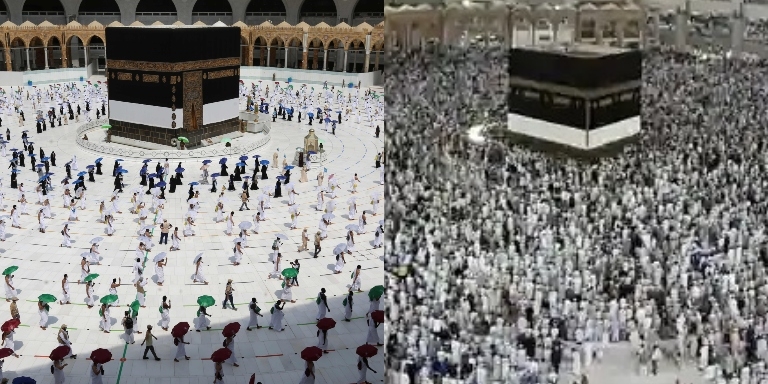 2019 vs 2020: Eerie pics of how COVID-19 has affected the annual Hajj pilgrimage performed by Muslims | AFP

The Hajj is one of Islam's five pillars. Every able-bodied Muslim who has affordability tries to visit it at least once in a lifetime. With face masks, sanitisers, less crowd and social distancing, this year Hajj pilgrimage was different owing to coronavirus pandemic. The annual Hajj pilgrimage performed by Muslims from around the world began in Saudi Arabia on Wednesday.

According to Al Jazeera, only up to 10,000 people already residing in Saudi Arabia will participate in the five-day pilgrimage, a tiny fraction of the 2.5 million pilgrims from around the world that attended last year. The international visitors have been banned from making the journey to Mecca, this year.

In previous years, thousands of pilgrims would simultaneously circle the Kabba, the holy building at the centre of Mecca's Great Mosque. This year far few are being allowed at any one time. 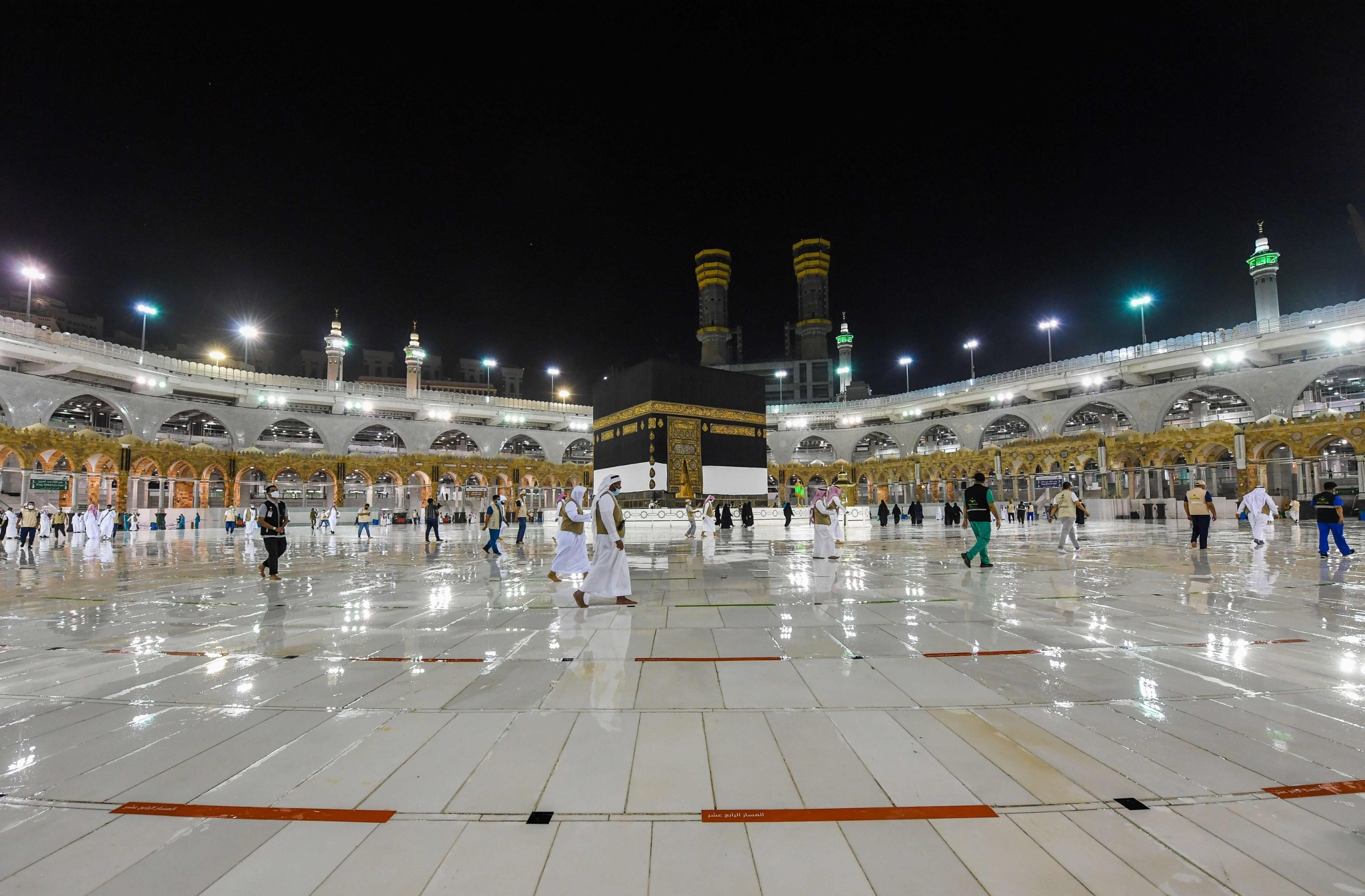 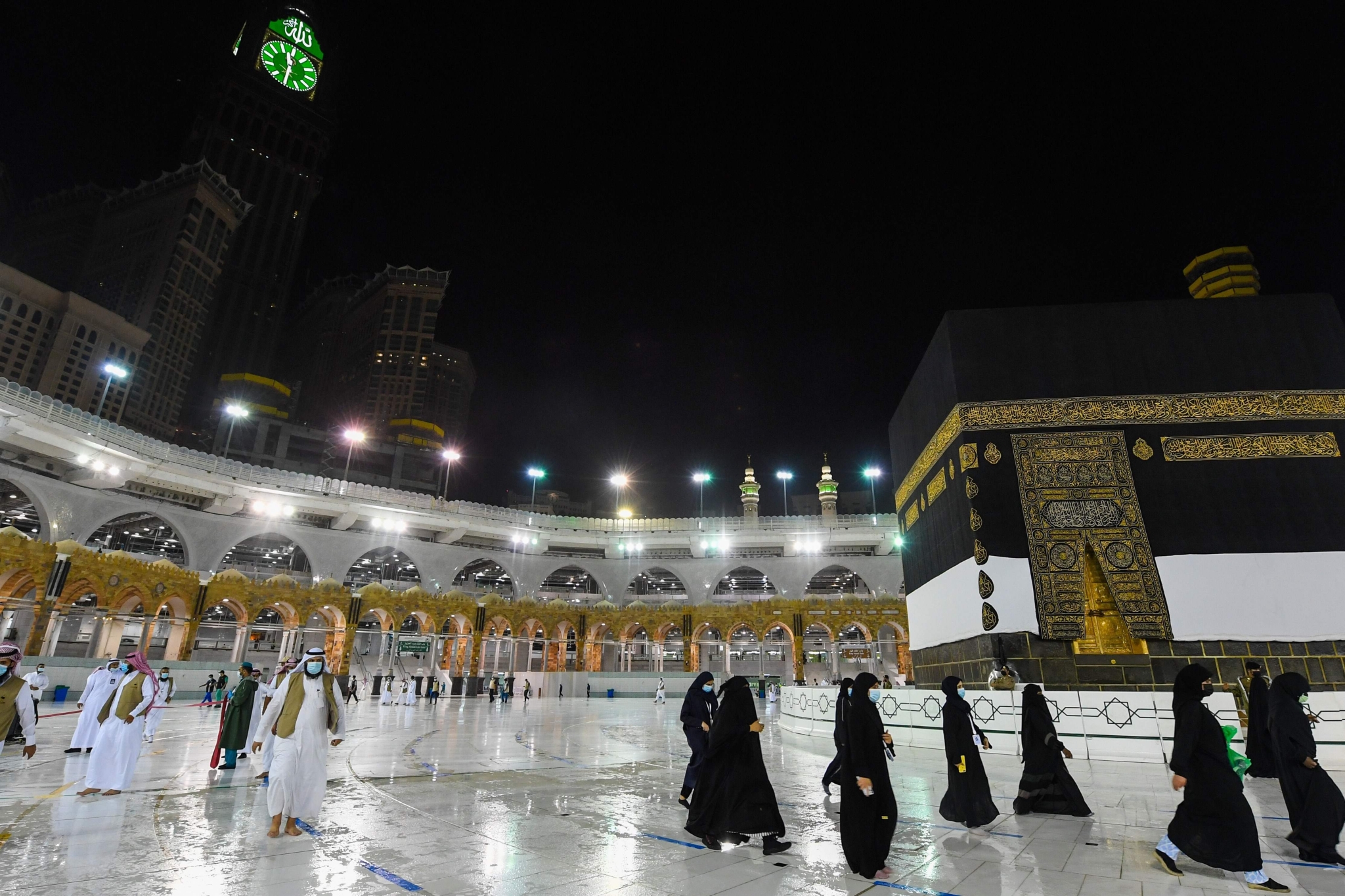 Before the pandemic, pilgrims could touch the Kabba but now only officials are allowed to approach it. 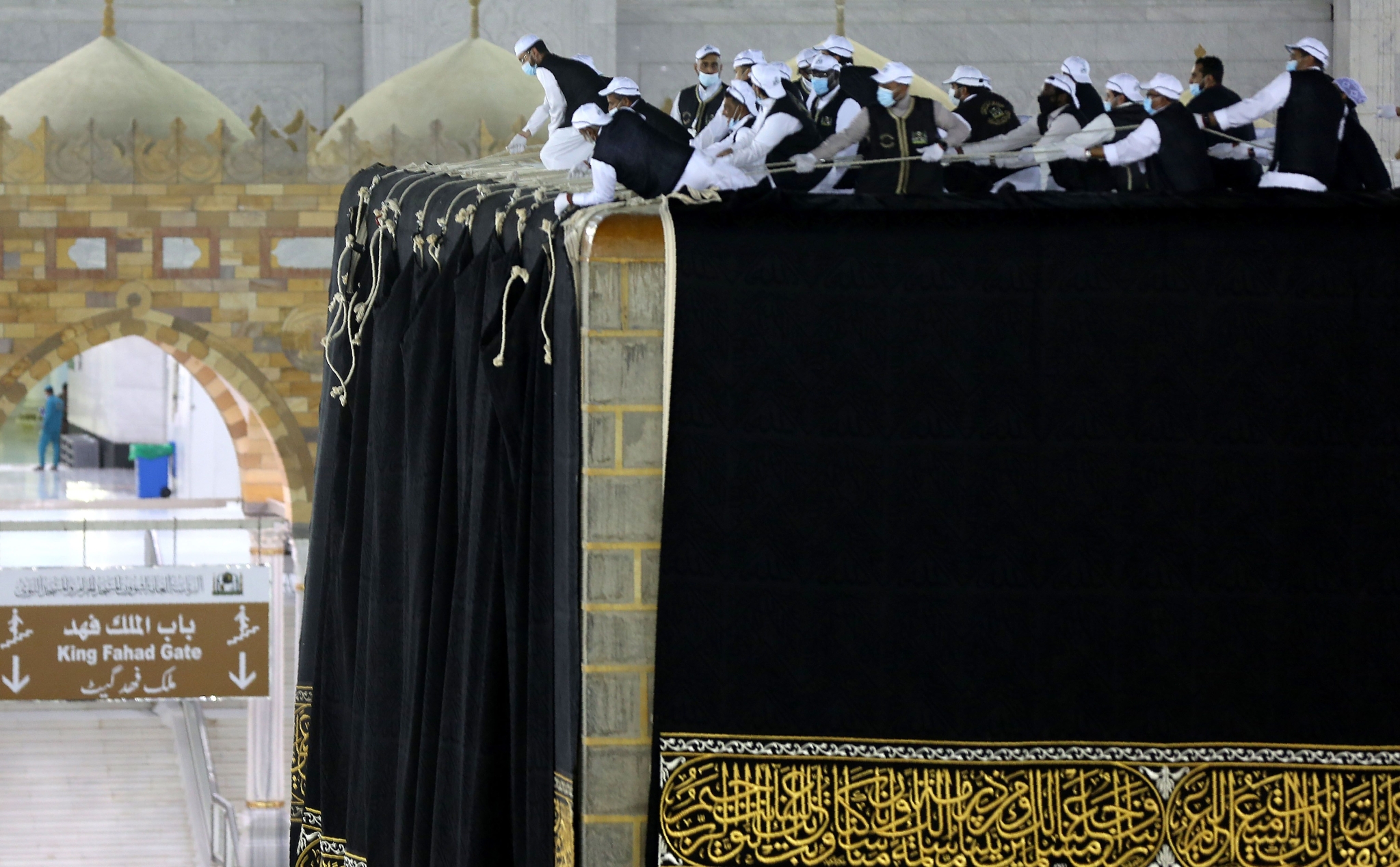 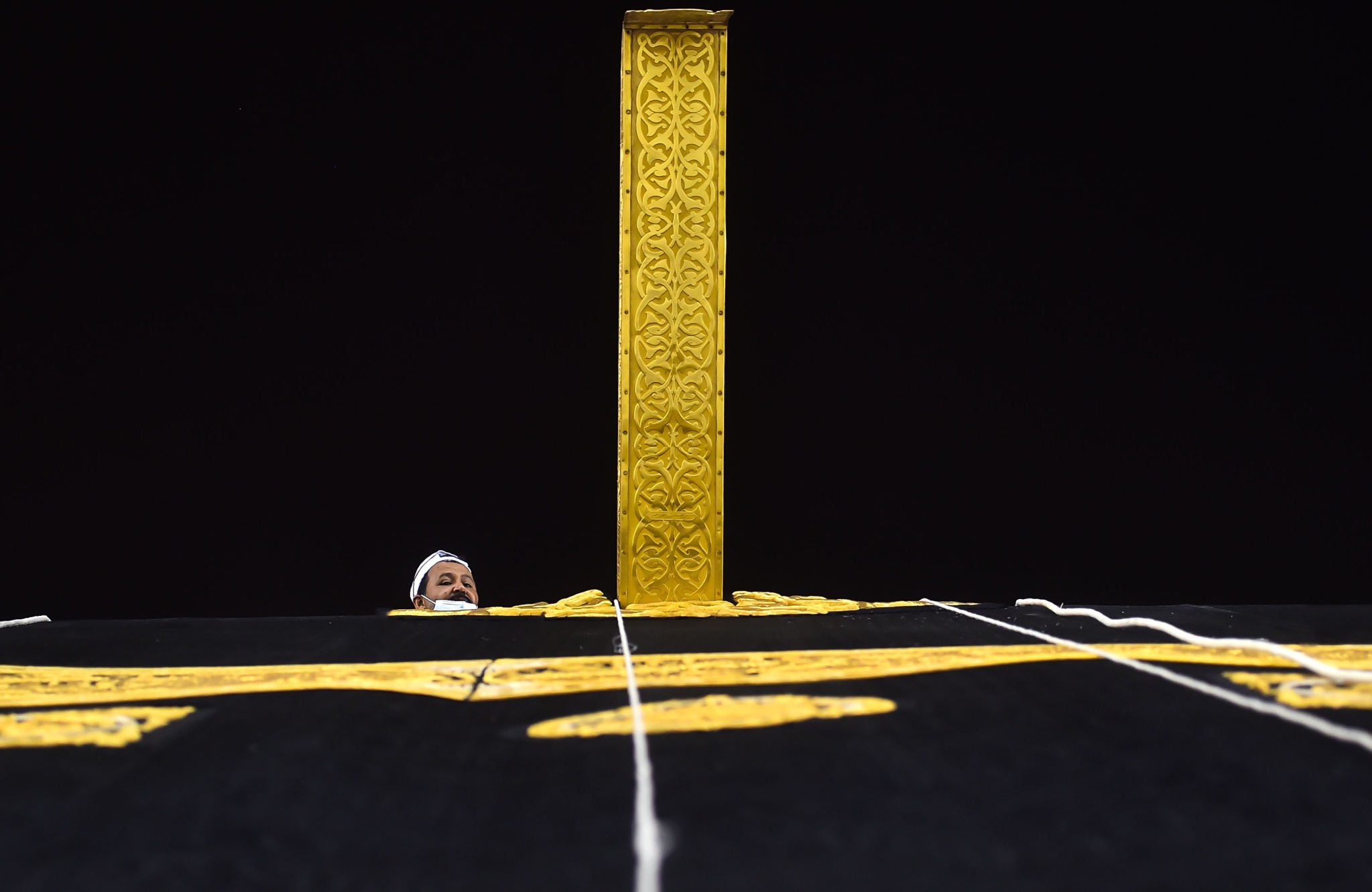 "There are no security-related concerns in this pilgrimage, but [downsizing] is to protect pilgrims from the danger of the pandemic," said Khalid bin Qarar Al-Harbi, Saudi Arabia's director of public security.

Pilgrims have been required to wear masks and observe physical distancing during a series of religious rites that are completed over five days in the holy city of Mecca and its surroundings in western Saudi Arabia.

Those selected to take part in the Hajj were subject to temperature checks and placed in a short quarantine ahead of the rites beginning on Wednesday.

Touching or kissing the Kaaba, the holiest site in Islam, is banned this year. All pilgrims must also maintain a physical distance of 1.5 metres (five feet) during prayers.

Some 70 per cent of the pilgrims are foreigners residing in Saudi Arabia, while the rest will be Saudi citizens, authorities said.

All worshippers had to undergo a COVID-19 test before arriving in Mecca and will also have to remain quarantined after the pilgrimage as the number of cases in the kingdom nears 270,000 -- one of the largest outbreaks in the Middle East.