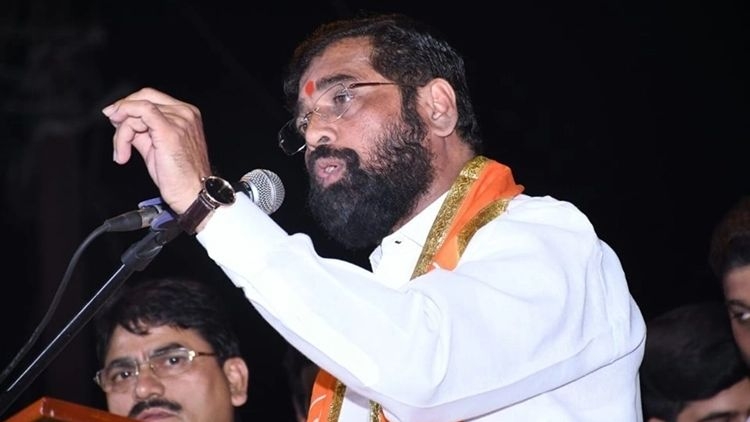 Shiv Sena minister Eknath Shinde made a statement on behalf of the Maha Vikas Aghadi government in the state council condemning the desecration of the Chhatrapati Shivaji Maharaj's statue in Bengaluru. Ruling and opposition members supported it. Chairperson Ramraje Nimbalkar directed the government to move a special motion for holding discussion in the house.

Shinde said the desecration of the statue should be taken seriously by one and all. ‘’After the incident took place, the Karnataka Chief Minister should have taken it seriously. Instead, he termed the desecration incident a minor one which was not acceptable from him. Karnataka CM’s statement has also been condemned from all sections,’’ he added.

Shinde said such incidents are taking place in neighboring Karnataka state with a purpose or those engaged are being shielded by the state government there.

The minister said the Maharashtra-Karnataka border dispute is seven decades old. ‘’Maharashtra has never accepted the Border Reorganisation Commission’s recommendations. The Marathi people are fighting for the inclusion of the Marathi-speaking dominated Belgaon, Karwar, Nipani and Khanapur in Maharashtra. The fight has been going on for almost seven decades,’’ he noted.

Leader of Opposition Pravin Darekar supported Shinde’s statement but said those who were responsible for the blackening of the statue should be brought to the light.

Earlier, Shiv Sena staged a protest in Mumbai while NCP carried out Abhishek ritual on Chhatrapati Shivaji’s statue across Maharashtra. 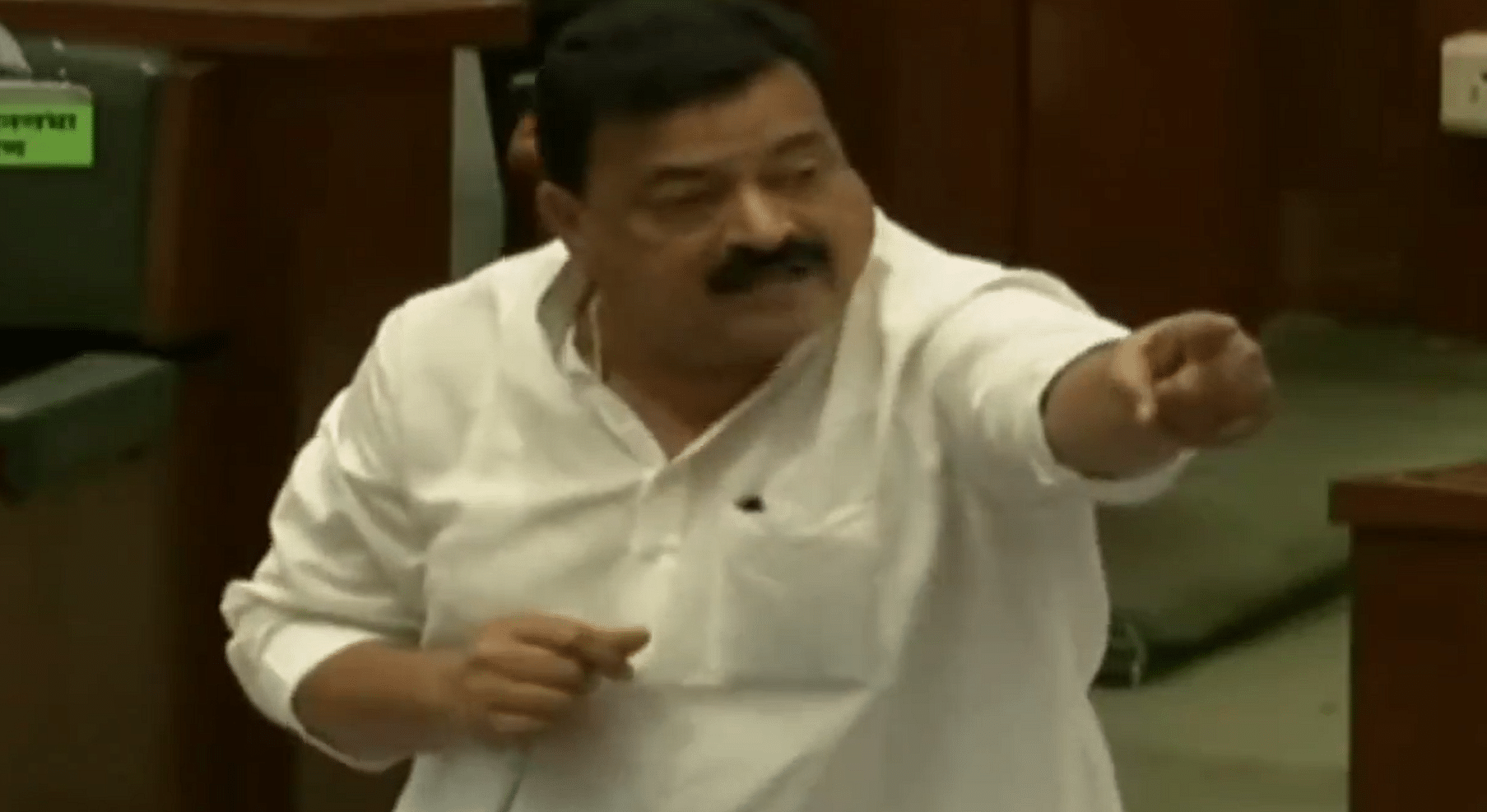