'Will personally go before ED and co-operate when...': Former Maharashtra Home Minister Anil Deshmukh after skipping summons by agency 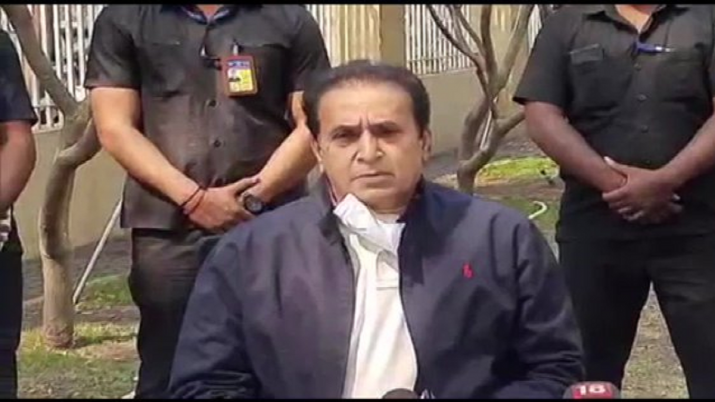 Accused of corruption, former Maharashtra Home Minister Anil Deshmukh on Tuesday issuing a notification said his petition in the case of ED has been granted by the Supreme Court.

Meanwhile, Anil Deshmukh, and his son Hrishikesh skipped summons issued by the Enforcement Directorate (ED) for the fifth time. A probe in on against the duo in connection with the money laundering case.

Former home minister .@AnilDeshmukhNCP said the apex court has admitted his petition with regard to #ED. After the judicial process is over he will appear before the central probe agency and cooperate fully
.@fpjindia pic.twitter.com/pbWCgrWXci

However, Deshmukh submitted a written response to the ED’s summons through his legal representative Inderpal B Singh on Wednesday. In his letter, Deshmukh said till the appropriate orders are passed by the courts where he seeks lawful remedies, his statement may be recorded through any electronic medium of the agency’s choice.

The ED had issued a fifth summon to Deshmukh and Hrishikesh on Tuesday, a day after the SC told Deshmukh to go to the appropriate court to seek interim relief.

The Supreme Court too on Wednesday junked the Maharashtra government's plea against the CBI FIR naming former Home Minister Anil Deshmukh of the NCP, saying it cannot dilute the directions of a constitutional court which ordered the probe.

The Maharashtra government had sought removal of two paragraphs from the high court order, with regard to transfer and posting of police officers and reinstatement of the officer. Dismissing its petition, the top court stressed that the CBI needs to probe all aspects of the allegations and that those cannot be limited as it would be otherwise like denuding the powers of a constitution court. 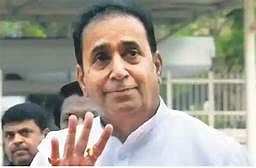