The victim, an employee at a Lower Parel based private firm, had married Vandana, but failed to establish sexual relations due to her reluctance that led to constant fights between the duo.
Priyanka Navalkar 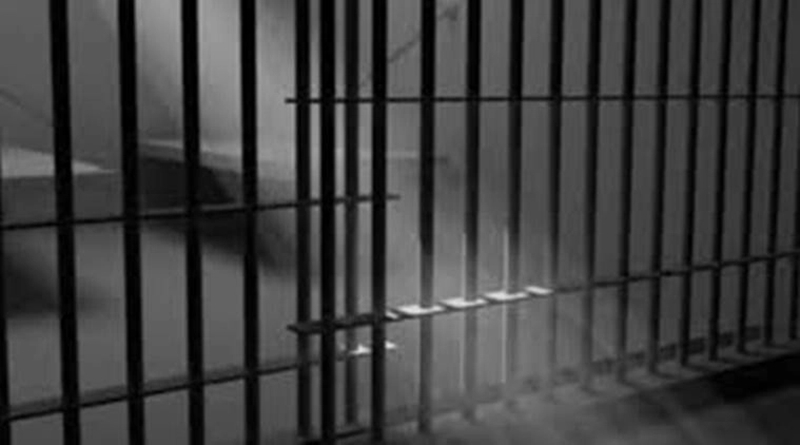 The Samta Nagar Police have arrested three people for abetting the suicide of a 30-year-old Borivali resident. Police said that Vandana Agrawal, her mother Anusuya and uncle Pawan Didwaniya had allegedly taunted and harassed Ankit Poddar, 30, driving him to suicide. Earlier in July this year, Poddar was found dead in a car with a cylinder of carbon monoxide gas. An ADR was lodged earlier, which was later turned into a case of abetment.

According to police, Ankit, an employee at a Lower Parel based private firm, had married Vandana, but failed to establish sexual relations due to her reluctance. This led to constant fights between the duo, which added fuel to the fire of Vandana returning home late. On July 24, Ankit took his father's car but failed to return, following which the parents enquired with his friends. Using his laptop's geolocation, he was traced in Kandivali (E), lying on the backseat of a car near Vishnu Shivam Mall in Thakur Village, Kandivali (E), with a gas cylinder of carbon monoxide.

Police said he was rushed to the hospital, but declared dead on arrival, following which an Accidental Death Report was lodged. During the probe, police learnt about a voice note sent to three people in a WhatsApp group, which mentioned names of the accused persons, said an officer from Samta Nagar police station.

Acting on this information, in the third week of September, Ankit's father approached police and lodged a complaint, following which a First Information Report was registered. on his complaint, Narendra Poddar mentioned that Vandana, Anusuya and her brother Pawan had threatened the father-son duo of dire consequences and of trapping them in false criminal cases.

"The arrested accused taunted Ankit over his unemployment, accused him of alcoholism and questioned his sexual performance, pushing him in depression. We have arrested the trio for abetment to suicide charges," said a police officer. The arrested trio was remanded in police custody for further investigation.