HomeMumbai'Why did we lower our guard?': Bombay HC slams Centre for not being prepared for second COVID-19 wave

'Why did we lower our guard?': Bombay HC slams Centre for not being prepared for second COVID-19 wave

Mumbai: The Bombay High Court bench of Chief Justice Dipankar Datta and Justice Girish Kulkarni on Wednesday slammed the Union government for failing to ensure sufficient stock of Remdesivir injections. The high court even sought to know from the Maharashtra government as to why it needs more vials of Remdesivir despite a decline in active cases.
The bench was dealing with a clutch of petitions highlighting the crisis arising out of the COVID-19 virus. It also sought directives to state authorities to ensure there is sufficient supply and stock of essentials like Remdesivir, Tocilizumab, and Oxygen.
During the hearing, advocate Akshay Shinde, appearing for state told the bench that as on date Maharashtra needs 70,000 vials of Remdesivir on a daily basis. "But we are only getting 45,000 vials," Shinde submitted.
The bench then took into account the note submitted by additional solicitor general Anil Singh for the Union government.
"We have gone through your note as well. Why did we lower our guard? You (Union Government) should have procured this drug in advance and in sufficient quantity," CJ Datta told ASG.
At this advocate Rajesh Inamdar for a petitioner highlighted the fact that till April 16, the Union government continued to export Remdesivir and thus the shortage. 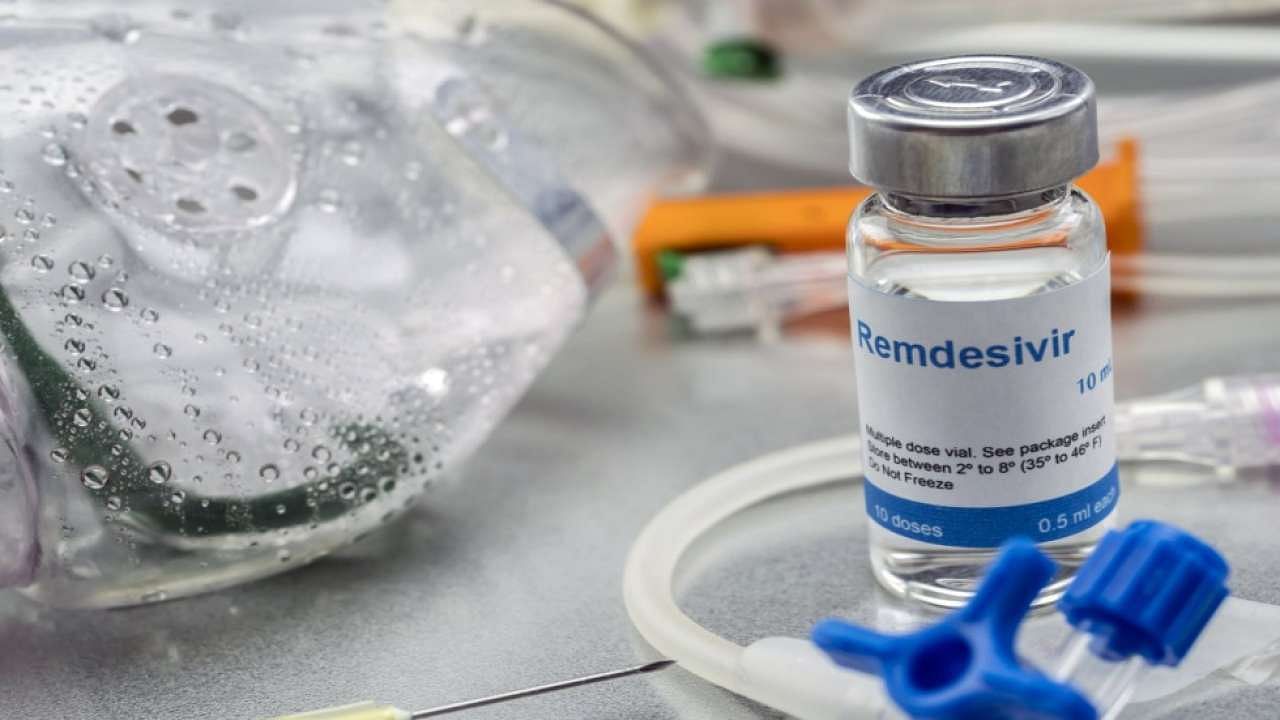 "We should have had been prepared with sufficient stock. We should have had this drug in abundance especially when the ministry of Health and Family Welfare had mentioned Remdesivir as an investigational drug in 2020. Also, your own Clinical Management Protocol issued to all states in July last years mentions Remdesivir," Justice Kulkarni pointed out.
Meanwhile, the bench noted that the state has received 2 lakh more vials of Remdesivir.
"Last time we were told that the total demand of this drug for Maharashtra was 50,000 vials daily and you were getting 35,000. Today, after a week, we are told the demand has gone up to 70,000 while supply is 45,000 vials per day," CJ noted.
"But how is it possible? When the number of active cases are on a decline then why does Maharashtra need 70,000 vials on a daily basis now?" the chief justice questioned, however, Shinde had no response.
During the hearing the bench sought to know from ASG Singh as to why hasn't the Union government granted permission to the state to import Remdesivir from neighbouring nations.
At this, ASG Singh sought some time to respond saying that most of the officials if the Union government, in Delhi are Covid19 positive and are either admitted or in quarantine.

"What we see from the records is that there is some problem at the ground level. Efforts are indeed been taken but they aren't translated into action," CJ Datta said.
"We fail to understand as to why can't two officers, one from the Union the other from state sit together in a virtual meeting and solve this entire issue of a discrepancy pertaining to demand and supply of Remdesivir," the bench said.
The judges also expressed displeasure over the note submitted by the Maharashtra government saying, "It seems to only attack our previous orders. We aren't appreciating this note at all. File a fresh one on next hearing."
The bench even pulled up Maharashtra for mentioning in its note that even if the cases in the state have reduced, it cannot give up its claim of certain MT of oxygen, supplied by the Union.
"This is again an attack on our order. We never asked you to give up your claim we just said in our orders that we would direct the Union to restore oxygen supply if there is a huge deficiency. We have mentioned of our moral obligation to ensure oxygen reaches to all the states, which are in need," CJ observed.
Matter would be heard again on next Wednesday.