Who is Wasim Rizvi? 'Anti-Muslim' whose new book allegedly led to nationwide call for bandh 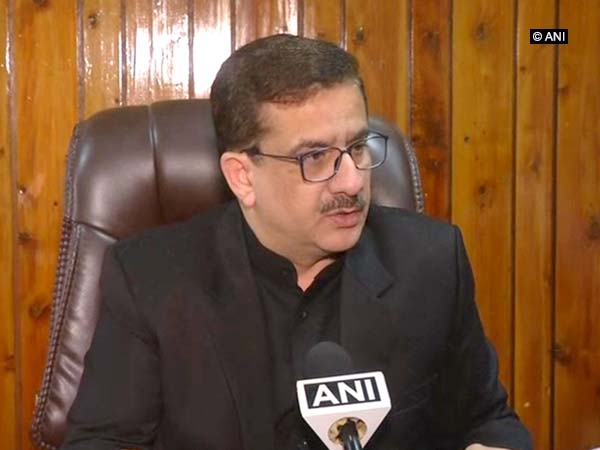 Maharashtra Minister and Nationalist Congress Party (NCP) leader Nawab Malik on Saturday condemned the violence that broke out in rallies at the districts of Amravati, Nashik and Nanded and assured that the action will be taken against the culprits.

Addressing a press briefing, Malik said, "We condemn yesterday's violence. Action will be taken against the culprits. Those who have organized these protests had a responsibility to make sure that protests shall be held peacefully." The NCP leader said that the protesters had called for a bandh not just to agitate against the purported violence in Tripura but also a book by Shia Waqf Board's former chairman Waseem Rizvi's book.

"People had called for a bandh across the country to condemn the violence which took place in Tripura and former Shia Waqf Board chairman Waseem Rizvi's book. A bandh was called in Maharashtra as well. But after the bandh, violence broke out at three places- stones were pelted and the police brought the situation under control," he said.

He further said that no action has been taken against Waseem Rizvi who is regularly giving statements hurting religious sentiments and writing books that are hurting the sentiments of crores of persons and demanded immediate action against him.

According to a report from The Wire, the new book, released on November 4, is written in Hindi and depicts Prophet Mohammad as a murderer, womaniser and madman. It also states that Mohammad wrote falsehoods in the Quran.

Rizvi maintained that the book will “expose Islam and its prophet” and help Muslims to “return to humanity.”

"Wasim Rizvi has been making repeated statements for the last few years about how the peace in the country will deteriorate. He is working to hurt the feelings of the people somewhere. No action is being taken against him. Wasim Rizvi should be dealt with immediately," the NCP leader said.

Who is Wasim Rizvi?

Wasim Rizvi, the former Chairman of UP Central Shia Waqf Board, is no stranger to controversy.

According to a report from The Indian Express, Rizvi the son of a Class II railways employee, was elected a Samajwadi Party (SP) corporator from Kashmiri Mohalla ward of Old City in Lucknow in 2000. In 2008 he became a member of the Shia Waqf Board.

He was expelled from the SP for six years after a Shia cleric Kalbe Jawwad, accused him of siphoning off funds. However, he was reinstated later.

Earlier this year, Rizvi had sought to remove 26 verses from the Holy Quran. He claimed that the verses were written to promote violence and hatred against non-Muslims and pose a serious threat to the sovereignty, unity and integrity of the country.

However, the Supreme court rejected his petition and imposed a fine of Rs 50,000 on him.

Muslim clerics all over the country had condemned the petition and a few FIRs were lodged against Rizvi.

Prior to that, Rizvi had asked the All-India Shia Personal Law Board to surrender nine mosques which were constructed on sites of Hindu temples back to Hindus. These included the sites in Kashi and Mathura.

In November 2020, two cases were registered by the Central Bureau of Investigation (CBI) against Rizvi and others for alleged irregularities in the sale and transfer of waqf properties in Uttar Pradesh. Rizvi, however denied any wrongdoing and alleged a “conspiracy” behind the cases.

In 2019, Rizvi had written to Prime Minister Narendra Modi, requesting him to shut down primary madrasas, which according to him are turning Muslims into radicals.

Similarly in 2018, Rizvi had written to Uttar Pradesh CM Yogi Adityanath and PM Modi stating that “they(madrasas) had become a business venture for mullahs and generated terrorists instead of ensuring jobs for Muslims”.

Rizwi was also once quoted as saying that “giving birth to children like animals” is harmful for the country. 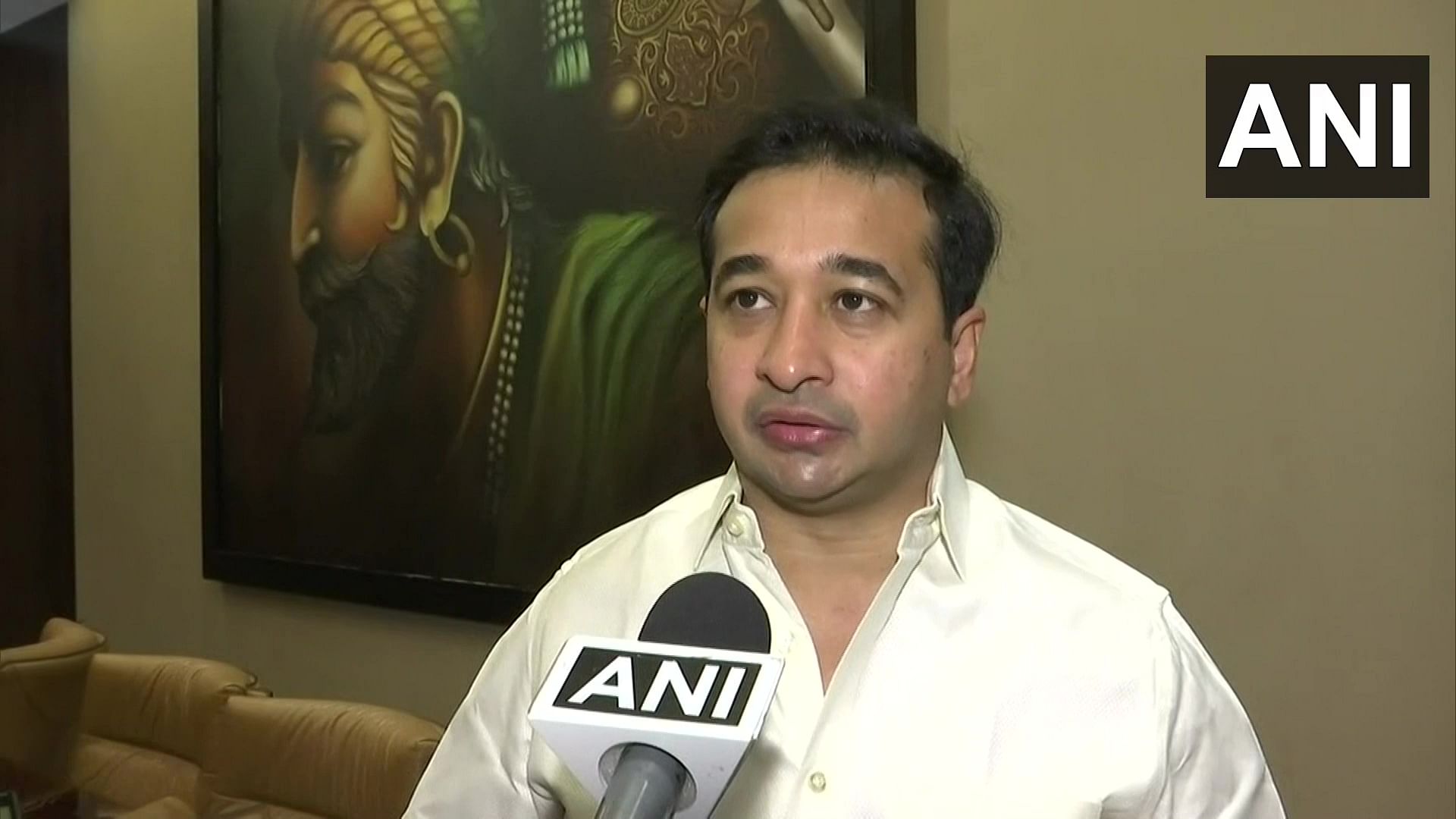