Incidents of stone-pelting were reported on Friday from Nanded, Malegaon and Amaravati in the backdrop of protests staged against the violence that took place in Panisagar in Tripura on October 27.
ANI 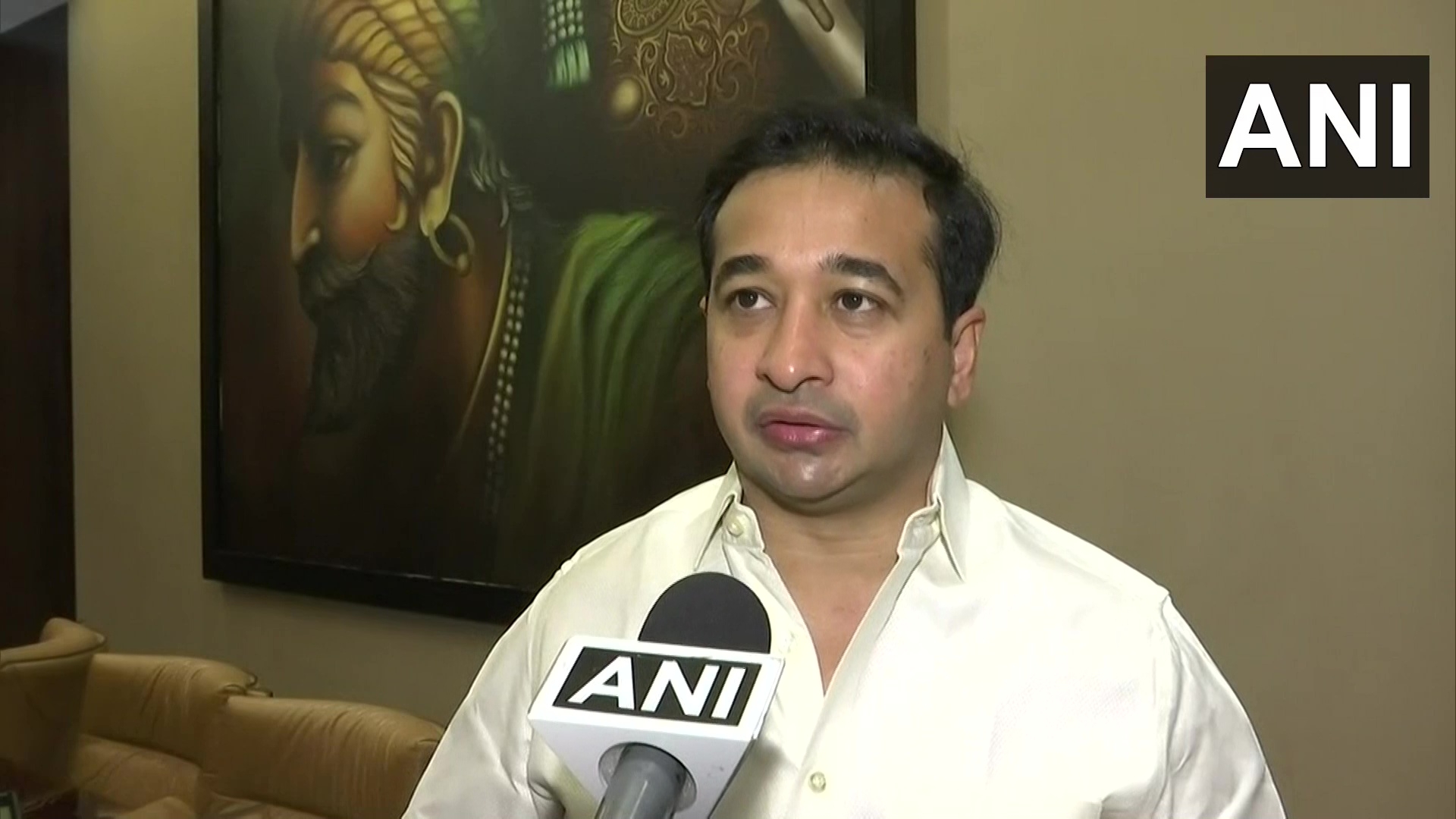 Maharashtra Bharatiya Janata Party (BJP) MLA Nitesh Rane on Saturday hit out at Raza academy for organising a sit-in protest in Nanded district over Tripura violence and called it a 'terrorist organisation'.

Taking to Twitter, Rane said, "This terrorist organisation Raza academy is behind all the violence and riots in different parts of Maharashtra!" "Every time they disrupt and break all the rules and the government sits and watches. Either the government bans them or we have to finish them in the interest of Maharashtra!," he further tweeted.

Incidents of stone-pelting were reported on Friday from Nanded, Malegaon and Amaravati in the backdrop of protests staged against the violence that took place in Panisagar in Tripura on October 27.

"A sit-in protest was organised by Raza Academy in Nanded. Some youth were going towards mixed residential areas, police stopped them following which they pelted stones. Police used force to disperse them. It happened at three to four locations in the city," said Pramod Kumar Shewale, Superintendent of Police, Nanded district told ANI on Friday.

Shewale also said that the police are registering offences that took place in the district. "Currently it is peaceful in Nanded. I request people to not believe in rumours. Seven to eight police officials were injured," he added.

Tripura Inspector General (IG) Law and Order in-charge Saurabh Tripathi earlier said that fake photos and videos were being widely circulated on social media depicting the violence at Panisagar in Tripura, adding that these were being spread by some "anti-national" and "disturbing" elements. 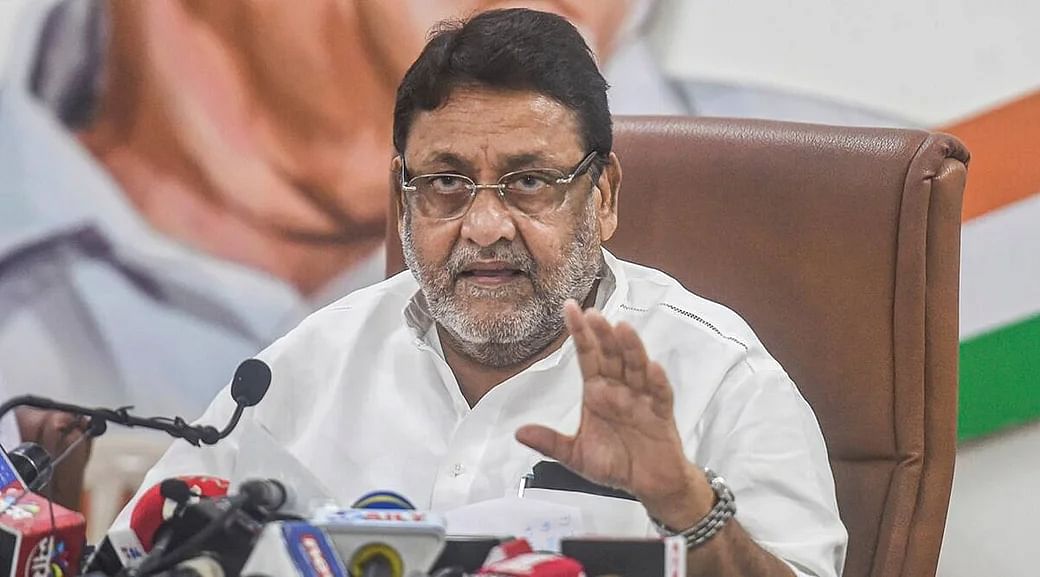