Who is Satish Uke? Plaintiff in multiple cases against Devendra Fadnavis, raided by ED

Uke is famed for running a campaign against Bharatiya Janata Party's Leader of Opposition Devendra Fadnavis.

The Enforcement Directorate (ED) early on Thursday raided the homes of well-known lawyer Satish Uke and his brother Pradeep Uke at Parvati Nagar.

Later, the ED detained Satish Uke and whisked him for questioning. A team of ED along with a posse of the CRPF and local police, landed at the Uke residence around 5 a.m., and launched the search operations.

Uke is famed for running a campaign against Bharatiya Janata Party's Leader of Opposition Devendra Fadnavis, and filing at least two election petitions against him.

Who is Satish Uke?

Satish Uke is a high profile lawyer from Nagpur and practices in several district and high courts.

Uke is widely known in many political circles and is said to have close ties with many leaders in the state.

Uke has filed several petitions in courts against BJP leaders, especially former Maharashtra chief minister Fadnavis. In one of his applications, he had sought criminal proceedings against Fadnavis for the "non-disclosure" of criminal cases in his election affidavit.

Uke has alleged that the BJP leader filed a false affidavit in 2014 by hiding two criminal cases - of cheating and forgery - registered against him in 1996 and 1998.

Uke is also the lawyer of Maharashtra Congress chief Nana Patole, who has filed a Rs 500 crore defamation suit in a civil court here against IPS officer and former state intelligence chief Rashmi Shukla and others for alleged illegal tapping of his phone.

Earlier, he represented a RTI activist Mohnish Jabalpure who had lodged two complaints with the ED in August-September 2019, demanding a probe against Fadnavis for various alleged actions favouring his wife Amruta, working for the private sector entity, Axis Bank.

Among other things, Jabalpure had accused Fadnavis of allegedly misusing his position as the (then) chief minister to transfer the salary accounts of various government departments from public sector banks to the Axis Bank ostensibly to favour his wife and the Axis Bank.

Its nearly 3 years now since my complaints, but the ED has not taken any action in the matter, although I have provided all evidence to them," Jabalpure said.

In 2018, Uke had filed a plea in the Bombay High Court seeking compensation for the family of the CBI Judge B. H. Loya who died in Nagpur on December 1, 2014.

Subsequently, Uke was arrested for certain alleged offences committed over 17 years ago 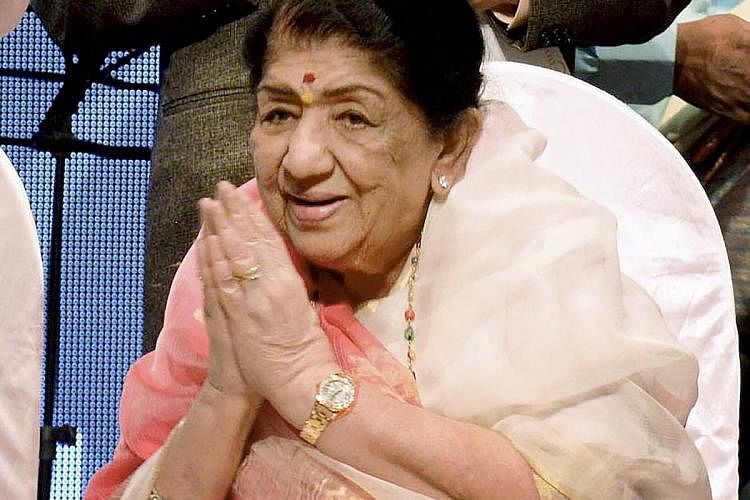