'What love will foreigner have for country': Bal Thackeray just had no chill when it came to Sonia Gandhi 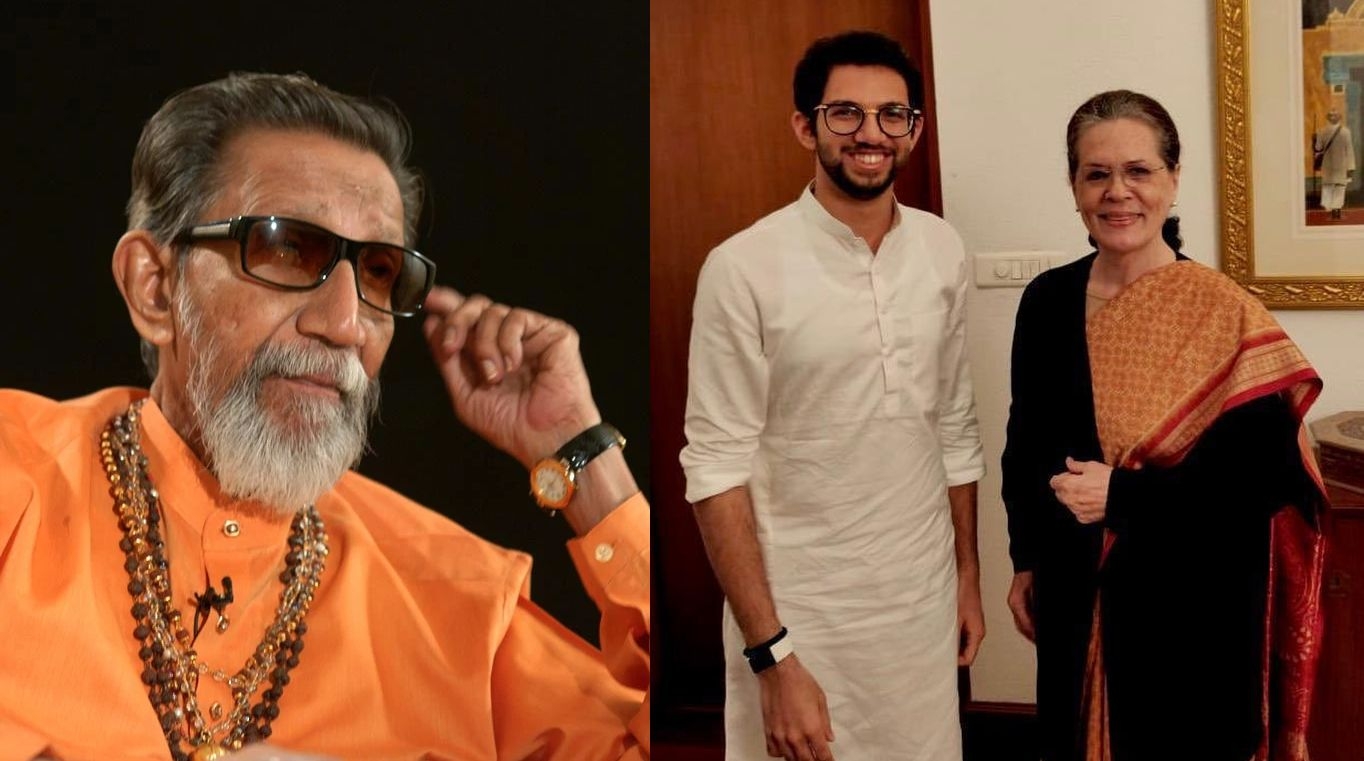 While Aaditya Thackeray flew in personally to invite Sonia Gandhi to Uddhav’s swearing-in, his grandfather had far less charitable remarks to make about Sonia Gandhi.

In 2012, he had told Saamna she was a ‘foreigner’. He had said: "What love will she have for this country and what is her contribution here. You see what is going on in the country. There is controversy over the Army chief's age and the matter is in court. Whose reputation is in jeopardy? There is no question of Sonia's reputation as she is a foreigner.”

He also mocked Rahul Gandhi saying: “He was born yesterday and wants to be prime minister today. Is the PM's post up for auction?" He even refused to share the ‘secret of his good health’ saying Congressmen will copy it. 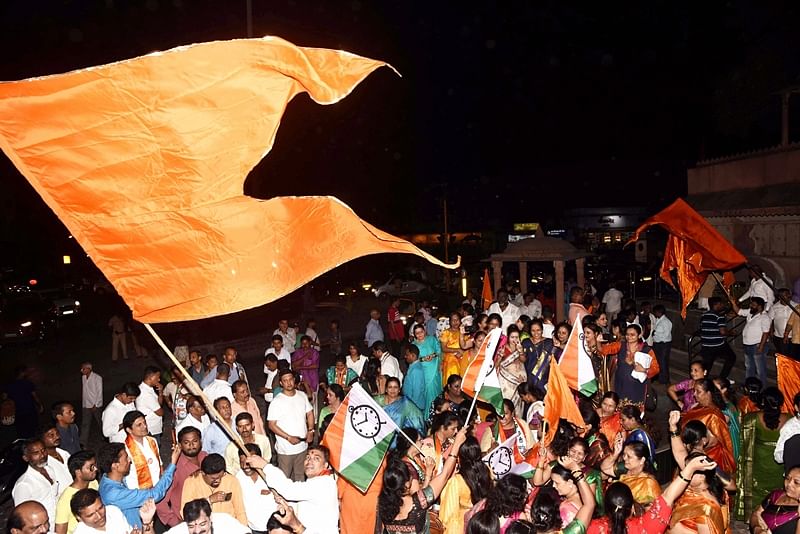 Aaditya Thackeray had a brief meeting with Gandhi at her 10, Janpath residence in the national capital. The Congress tweeted a photo of the two leaders from its official Twitter handle.

The Congress is one of the key constituents of the three-party coalition 'Maha Vikas Aghadi' (MVA).

The 29-year-old Thackeray scion later told reporters he had called on Gandhi to personally invite her for the oath- taking ceremony to be held at the Shivaji Park in central Mumbai on Thursday evening.

From Gandhi's residence, Aaditya Thackeray reached Singh's residence and invited the former prime minister for the swearing-in ceremony of his father, the Sena president who will be heading the MVA government.

The Yuva Sena chief, who took oath as a member of the legislative assembly earlier in the day in Mumbai, said he met the two senior Congress leaders and sought their blessings.

The Sharad Pawar-led NCP and the Sena are the other key members of the MVA, which also consists of smaller parties and some independents.