What led to the suspension of AIMPLB's Women's Wing

Talking to The Free Press Journal, Dr Asma Zehra–who was the Women Wing's Convenor–revealed what led to the suspension of the AIMPLB's Women Wing.

Mumbai: The All India Muslim Personal Law Board (AIMPLB) suspended its Women Wing on Oct 11 as both of them had diagonally opposite views on the Hijab issue, which started from protests in Karnataka and later reached the Supreme Court.

Talking to The Free Press Journal, Dr Asma Zehra–who was the Women Wing's Convenor–revealed how the difference over the Hijab issue led to the suspension. 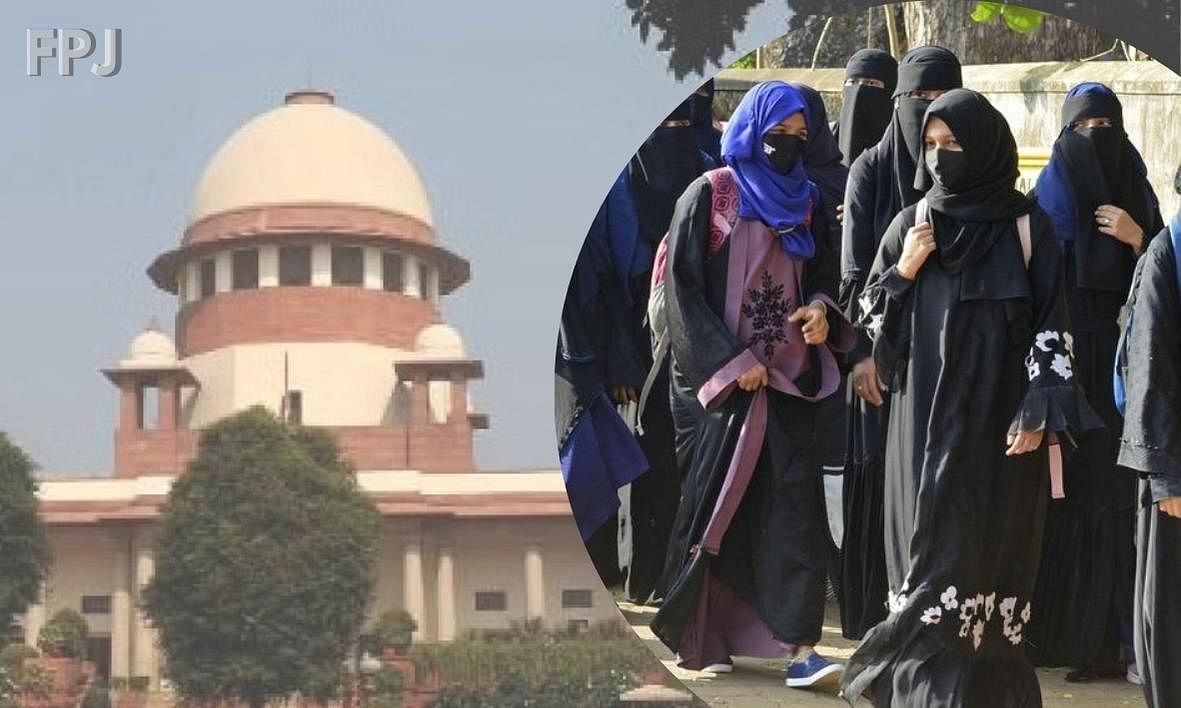 It all started with the Hijab row in Karnataka, after which the Women's Wing resolved to meet the girl students from Udipi–the centre of the communally sensitive issue. But, the AIMPLB had an exactly opposite stance which viewed the brewing protests as a way to gather political mileage ahead of Uttar Pradesh polls. However, AIMPLB General Secretary Maulana Khalid Saifullah Rahmani refused to comment over the suspension and differences between the Wing and Board.

“We wanted to send a delegation to Udupi for meeting the aggrieved sisters so that the issue could be worked out, without going for a legal battle. Our women felt the matter was urgent and serious but the Board was against it. They were of the opinion that the issue is being cropped up for political mileage, and was a trap. They felt it was being done for gains in the UP elections,” said Dr Zehra.

Asserting that the Udipi visit was not meant for protest, she further said that the Wing just wanted to represent the interests of girl students who come from marginalised backgrounds with a lot of restrictions. “We want them to get education. We wanted to be a neutral, non-political body and represent their case. We felt that being a women's issue, if we talk, we could find a solution,” she said, adding that the Hijab row assumed further significance as the Muslim women were also being target of hate crimes like bulli bai and sulli deals.

Read Also
Hijab or no: Let a woman decide The Women Wing, having 100 members pan-India, was suspended on Oct 11. Dr Zehra is still hopeful of hearing from the AIMPLB and making the Wing once again active. “Even now, AIMPLB has not stripped us of any membership. In fact, we have tried to reach out to them and clarify if there is any miscommunication from our side, which was not represented or understood well,” she said, adding that AIMPLB should frame guidelines, clearly defining the red line.

Setup in 2015, the Wing played a crucial role in guiding women as the triple talaq issue was a rage back then. “We largely focused on counselling women in distress and social problems. We didn't deal with the legal contentions or categorised what is valid or invalid,” said Dr Zehra.

Commenting on the Hijab issue, Advocate Huriya Patel, who has worked with the Women Wing, said, “As per Islamic law, Hijab is mandatory. We should have a right to choice and the constitution gives us that right. Women have their own sense of intellect, choice, emotions; that should be respected. Moreover in this issue, the principle of reasonable accommodation over restriction should be applied. A barbaric approach should not be used where a girl has to choose between her right to education and personal choice.”

Terming it as an “internal matter”, Mr Rahmani said, “We don't want to talk about it.”