'We can be hurt, but not knocked out': Ratan Tata pays tribute to 26/11 martyrs and spirit of Mumbai

The terror attack cost the city of Mumbai 166 lives, including security personnel and foreigners, and injured over 300 people.
FPJ Web Desk 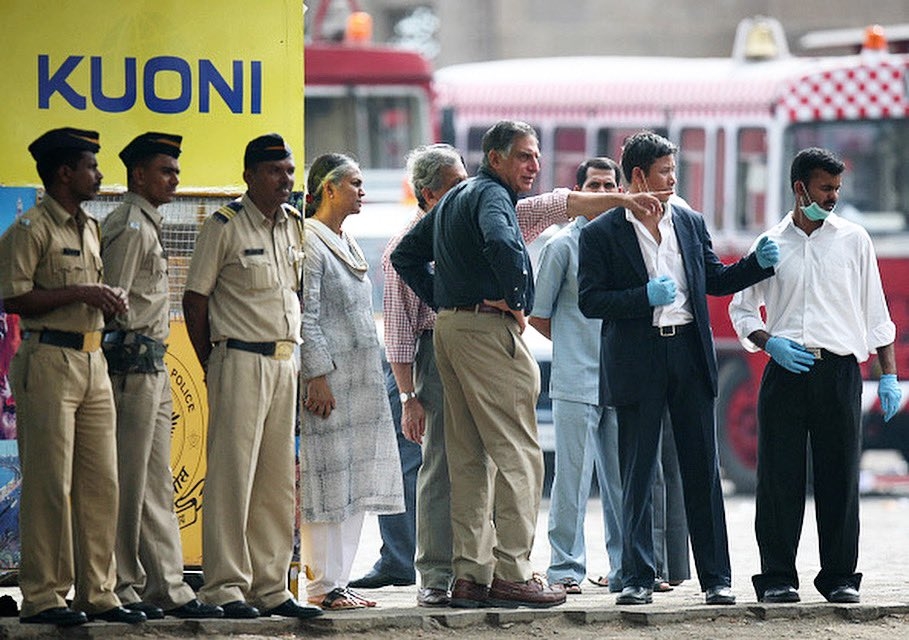 Remembering the 26/11 terror attacks on its eleventh anniversary, many people paid tributes today to the martyrs. The terror attack cost the city of Mumbai 166 lives, including security personnel and foreigners, and injured over 300 people.

Ratan Tata, renowned industrialist also paid tribute to the many brave police officials and commoners that died in the terror attack lasting four-days. Ratan Tata also applauded the spirit of Mumbai saying, “We can be hurt, but not knocked out.”

A lot has been said about the tragedy of 26/11. The memory of the carnage and loss of life, is still painful. We won't forget the needless suffering caused across the city. But we remain proud of the spirit and the sense of unity of Mumbai. We can be hurt, but not knocked out. pic.twitter.com/8xghKMYG4f

On 26th November 2008, Mumbai had come to stand-still as 10 Lashkar-e-Taiba terrorists came to Mumbai via sea route from Pakistan and carried out a series of coordinated shooting and bombing attacks across the city.

After sailing to the city under the cover of darkness, the terrorists targeted major landmarks of Mumbai with the first attack taking place at the crowded Chhatrapati Shivaji Terminus (CST) railway station.

Ajmal Amir Kasab and Ismail Khan carried out the attack at this station, killing as many as 58 people and injuring over 100. 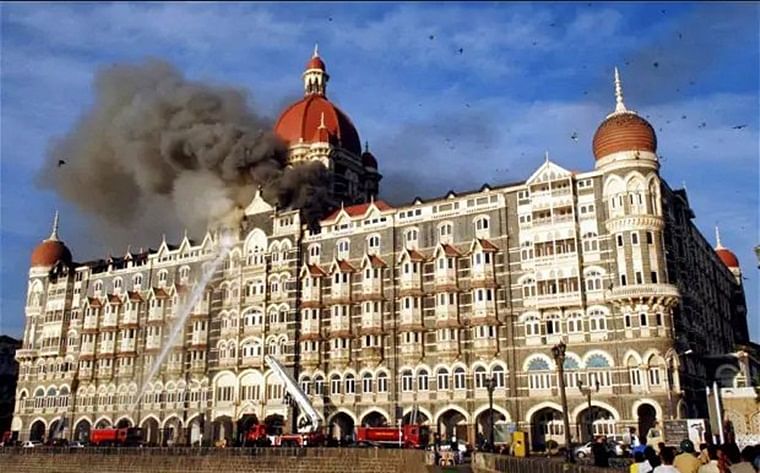 Why did India not retaliate with an attack on Pakistan after 26/11?