Maharashtra Minister Jayant Patil took a swipe at the opposition BJP after many of its MLAs allegedly attended screening of 'The Kashmir Files' film while business was still being transacted in the Lower House on Tuesday night.

The Water Resources Minister alleged in the Assembly that it seems watching the just released movie was more important for the BJP MLAs than discussing issues related to the state's development.

He was apparently referring to a special show of the much-talked about Hindi movie, based on the exodus of Kashmiri Pandits from the Valley in 1990, organised by BJP leader Kripashankar Singh here on Tuesday evening.

The NCP minister made the comments while replying to discussion on demand for grants of six departments.

Towards the end of his reply, Patil said only two opposition MLAs were present in the Assembly, which is having its budget session, at that time.

"There are no members on the opposite benches except two.Hence, one would notice the faith the opposition has in these departments," Patil said.

"The Kashmir Files was more important and the issues concerning the state's development are not that important is what I have realised," he alleged.

"So, I congratulate these two (MLAs who were present) for making the sacrifice by not watching 'The Kashmir Files'," he quipped 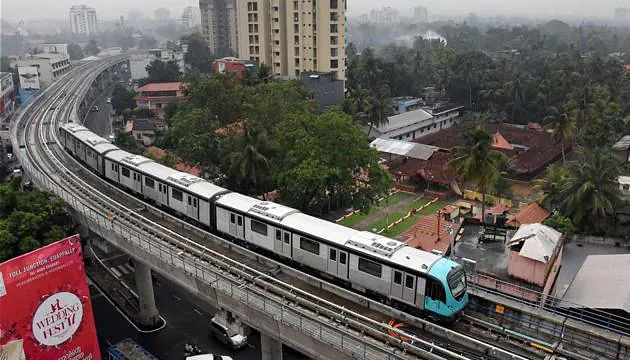