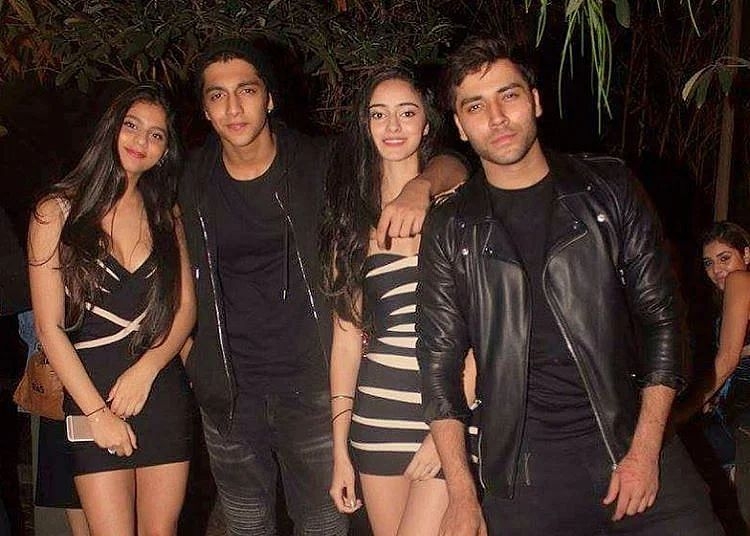 Aryan Khan, Arbaaz Merchant, and Munmun Dhamecha, who were granted bail in the Mumbai cruise drugs seizure case, would be released from jail after the Bombay High Court issues detailed order in the matter on Friday, said former Attorney General of India Mukul Rohatgi.

Arbaaz Merchant's father Aslam Merchant while speaking to reporters expressed relief with regard to the decision stating that his wife has been counting minutes and not days.

"We've been waiting for this moment for 34,560 minutes. My wife was counting minutes not days. These children have been traumatized," he said.

Former Rohatgi, who represented Aryan Khan, told media, "Bombay HC has granted bail to Aryan Khan, Arbaz Merchant, Munmun Dhamecha after hearing the arguments for three days. The detailed order will be given tomorrow. Hopefully, all they will come out of the jail by tomorrow or Saturday." Bombay High Court granted bail to the three accused after hearing arguments for three days which began on October 26.

Rohatgi expressed happiness over the order and said, "For me, it is a regular case - to win some, to lose some. I am happy that he (Khan) has got bail." The former AG said during the hearing that there was "no case of possession of drugs" against Aryan Khan, he was arrested wrongly and "it was a fit case for bail". 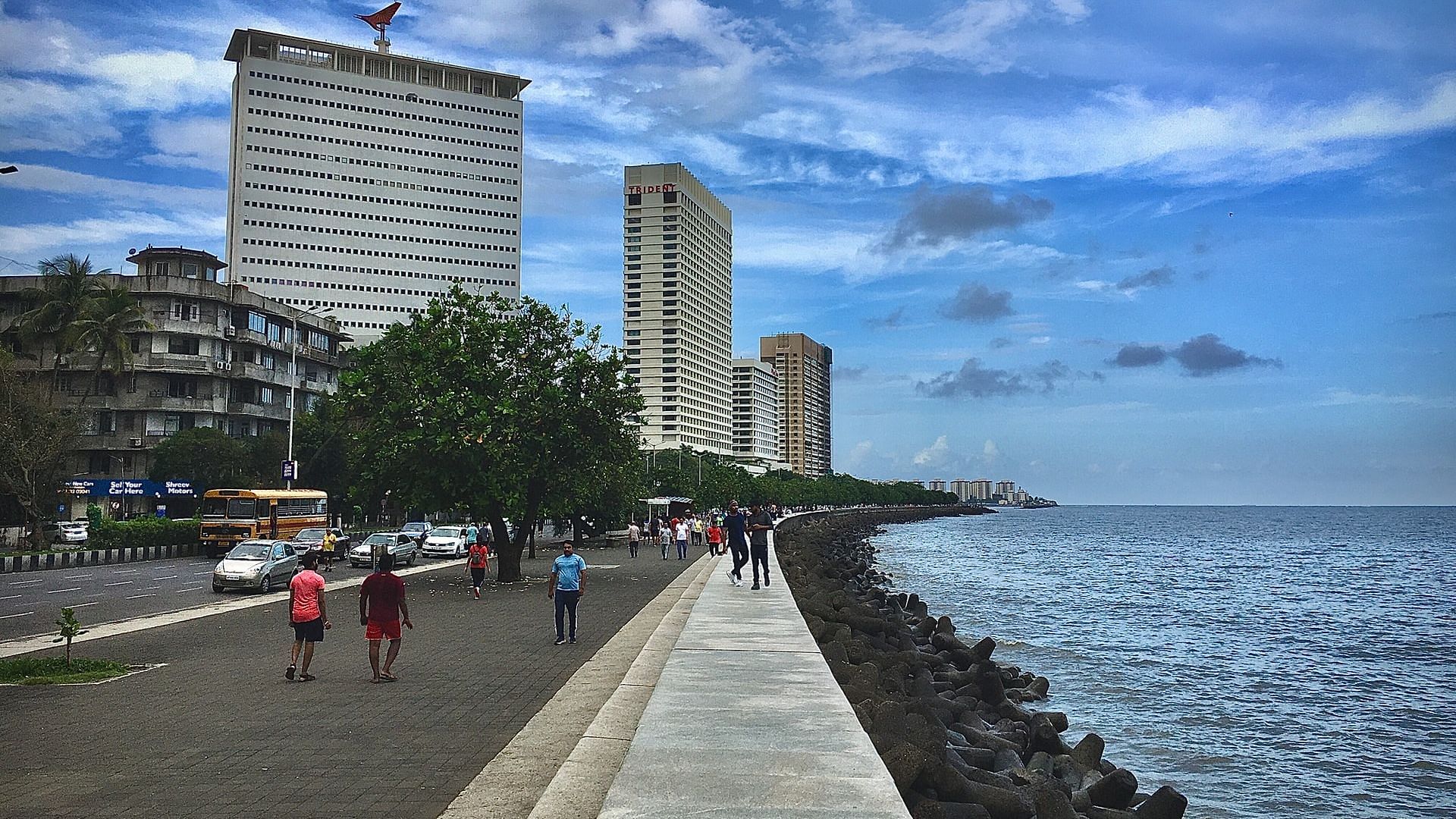