As heavy rains lashed Mumbai and its suburbs, the Vihar lake, one of the seven reservoirs supplying drinking water to the metropolis, overflowed on Sunday, an official from the Brihanmumbai Municipal Corporation (BMC) said.

As per a release issued by the civic body, Vihar lake situated in Sanjay Gandhi National Park in suburban Mumbai, started overflowing around 9 am.

On Friday Tuls lake had overflowed and when the Tulsi lake overflows, its water goes into the Vihar lake

Apart from Tulsi and Vihar, the city receives water from Bhatsa, Tansa, Lower and Middle Vaitarna dams all located in Thane district, and Upper Vaitarna dam located in Nashik district.

According to the BMC, the dams in Thane and Nashik districts have limited water stock, due to poor rainfall in the catchment area.

Check the water levels in each of the seven lakes of the city: 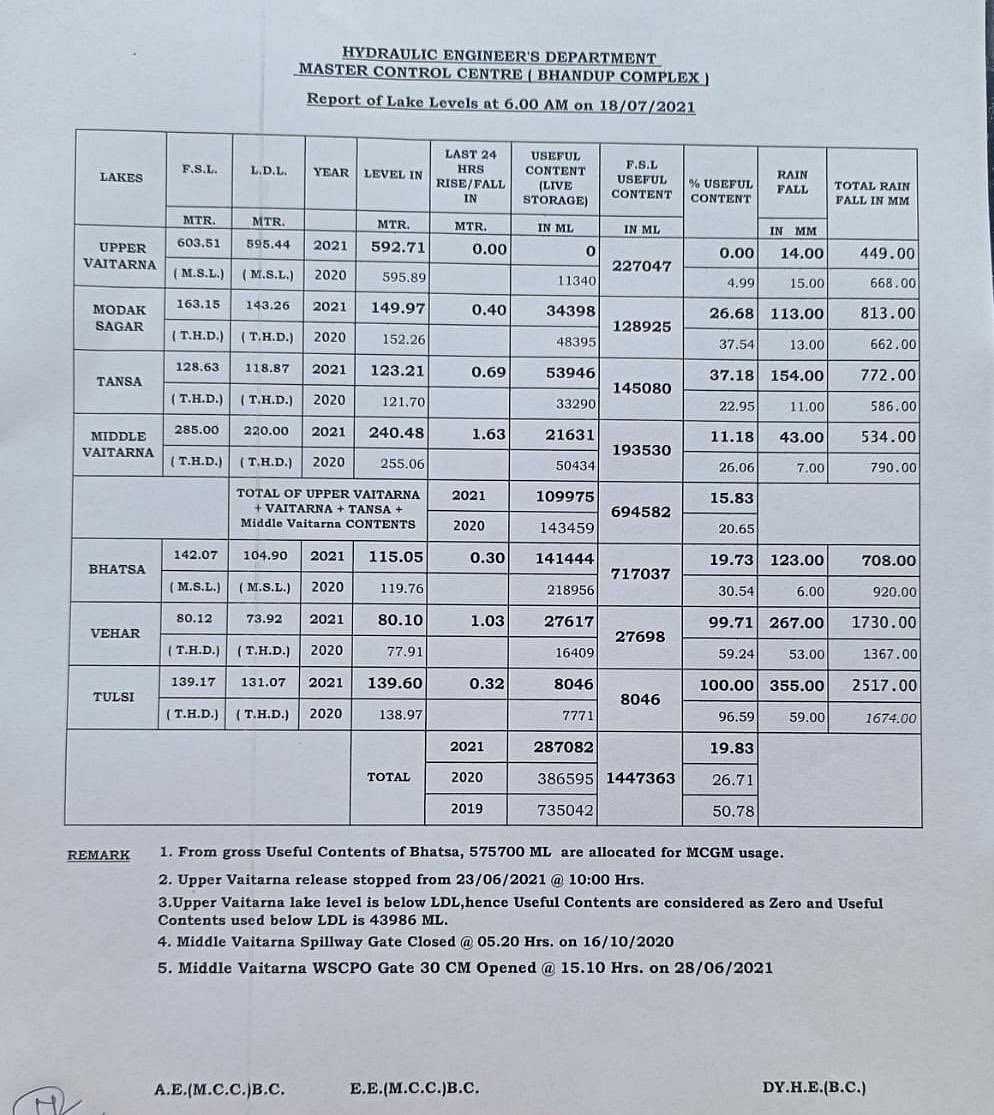 The downpour, which started after midnight, continued virtually non-stop and led to waterlogging or flooding in most parts of the city besides the coastal Konkan districts of Sindhudurg, Ratnagiri, Raigad, Thane and Palghar.

The rains hit the suburban train services with WR lines flooding at Nalla Sopara and Virar, and the CR tracks getting submerged at Dadar, Sion, Kurla, Parel, Chunabhatti and Tilaknagar.

By 7 a.m. as the water levels receded from the railway tracks, the WR resumed services between Churchgate and Borivali and the CR started services on the mainline and Harbour Line.

The BMC said waterlogging or flooding was reported in at least 31 localities across Mumbai, including the regular hotspots and the east-west subways in the western suburbs.

However, the rain's repercussions were not felt much for the commuters as it was a Sunday, with most people remaining indoors, as the intensity dropped since daybreak.

With flood waters entering the Bhandup Water Treatment Plant, the BMC has said that there will be water shortages in some parts of the city till repairs are completed and urged people to use water sparingly.

The IMD Mumbai has warned of more rains during the day, including a few very heavy spells for which the BMC, NDRF, Police, Fire Brigade and other agencies are on high alert in Mumbai and the entire coastal Konkan region. 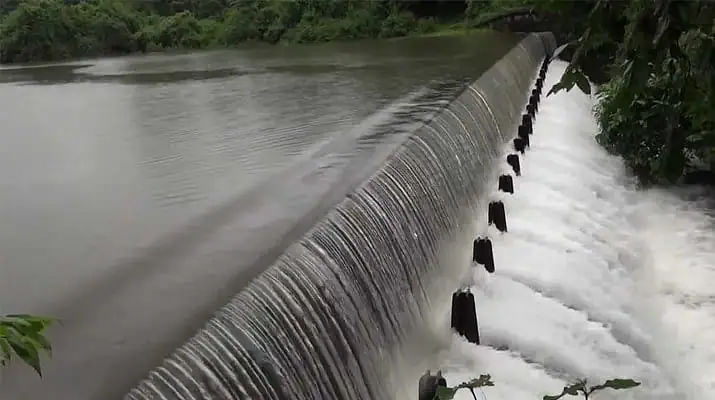