Now, as per he said yesterday, Malik is addressing a press conference. He said that Mumbai police has information that 11 people were detained in the cruise party raid. However, Rishabh Sachdeva, Amir Furniturewalla, Pratik Gaba were let off by NCB late at night.

Now, as per he said yesterday, Malik is addressing a press conference. He said that Mumbai police has information that 11 people were detained in the cruise party raid. However, Rishabh Sachdeva, Amir Furniturewalla, Pratik Gaba were let off by NCB late at night.

"Pratik Gaba and Amir Furniturewala invited Aryan Khan on cruise. I ask who ordered NCB to release these 3," he added.

Our info says BJP central and state leaders asked NCB to release them, he added. He also said that the NCB should clear its stance now.

You can listen to what he has to say here:

What has Malik earlier said? 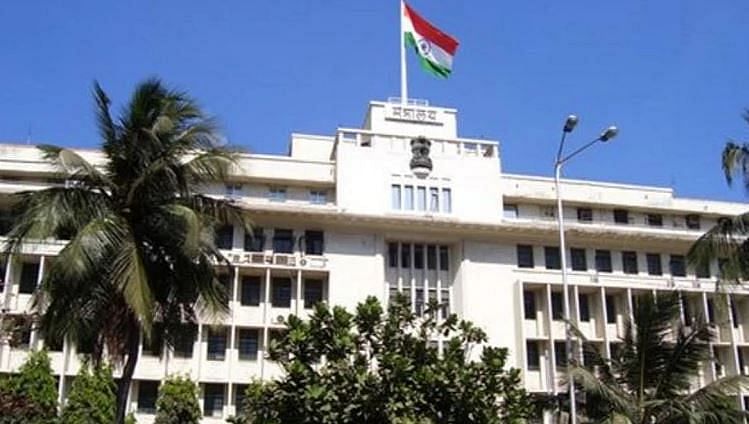