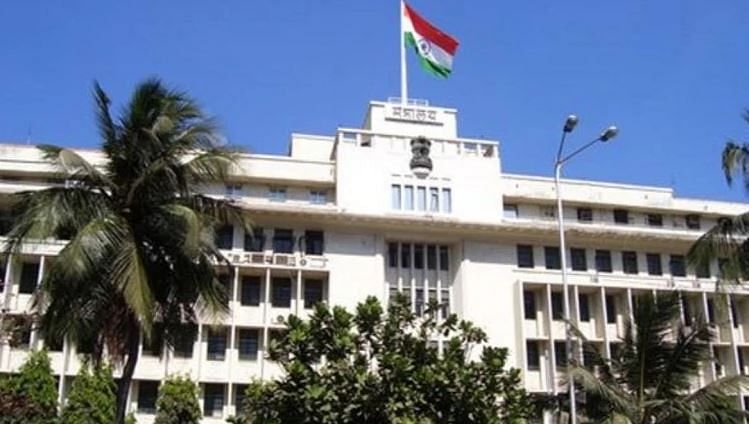 The Public Works Department (PWD) much awaited project of building a new dedicated plush glass facade lounge at Mantralaya for visitors will soon see progress. A senior PWD official who did not wish to be named said, "In a month's time we are expecting to get necessary permissions and begin the work. Besides, MMRC has shown interest in undertaking the said project works."

This lounge will be built on the multilevel underground parking area which is being constructed by the MMRC implementing the underground Metro Line 3 (Colaba--Bandra--SEEPZ).

The official further more added that once officially it is approved that which agency will take the proposed project-PWD or MMRC other related procedures will begin.

According to the proposed plan, a two storeyed glass facade lounge will be built in. One level will be for the visitors which will also have conference rooms. And another level will be to parcel drop in centre, since a lot of parcels are received by various departments of Mantralya on a daily basis. The waiting area will be approximately 900 sq mt of space that can accommodate 700 visitors. Considering the Pandemic link situation such lounge will be useful to prevent direct entry of visitors to the main office in order to maintain social distancing.

The MMRC reportedly started building the multilevel underground parking for 700 vehicles. This parking space will be only for the Mantralaya staffers, officers, visitors, politicians among others. Besides, it is also constructing an underground subway that will connect Mantralaya building, New Administrative building to the nearby underground metro station. As MMRC is involved in these projects, therefore the lounge building construction project is also planned to be handed over to this agency for smooth and timely execution of project works, said the PWD official.

Reportedly, the glass facade lounge project will cost approximately Rs 45 crore and will begin once the underground four-level parking work is complete.